On 28th June 2019, the Union of Bordeaux AOC & Bordeaux Supérieur winemakers held a General Assembly and unanimously approved a list of new grape varieties ‘of interest for adapting’ to climate change. Final approval is expected to be approved by the INAO (Institute of Origin & Quality) by the end of the year. 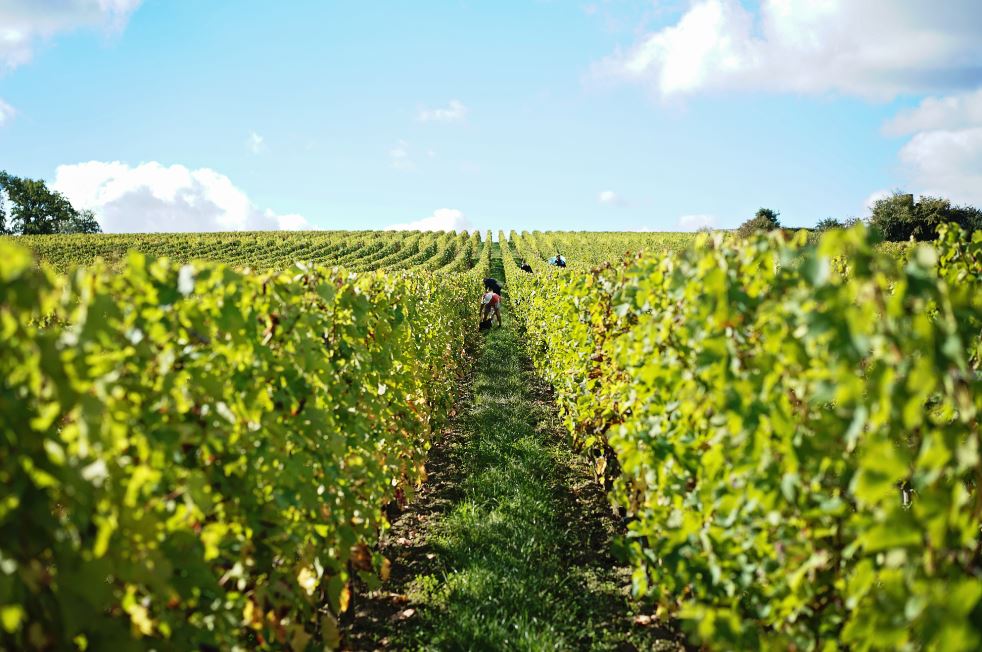 In the face of rising temperatures, early-ripening varieties such as Merlot may miss their ideal window of ripeness. While later ripening varietals, already permitted under AOC regulation such as Petit Verdot can play an important role in mitigating the effects of climate change, new varieties have also been examined.

“For the past 10 years, these varietals have been grown and monitored on an experimental plot in Bordeaux and the results to date seem promising. We are now testing them on a larger scale and throughout the different stages of the vinification process.” – Florian Reyne, General Manager from the Bordeaux & Bordeaux Supérieur AOC.

Potentially useful characteristics among the new grapes include naturally high acidity, late bud-break to avoid spring frost, late-ripening and good resistance to vine diseases such as grey rot and downy mildew. Florian Reyne notes: These varietals take longer to develop and are therefore less sensitive to spring frost. They have the capacity to produce fresh and balanced wines with lower alcohol levels, that are in line with the identity of Bordeaux wines. For the whites, these more aromatic varietals help compensate for the aromas lost during heatwaves.” 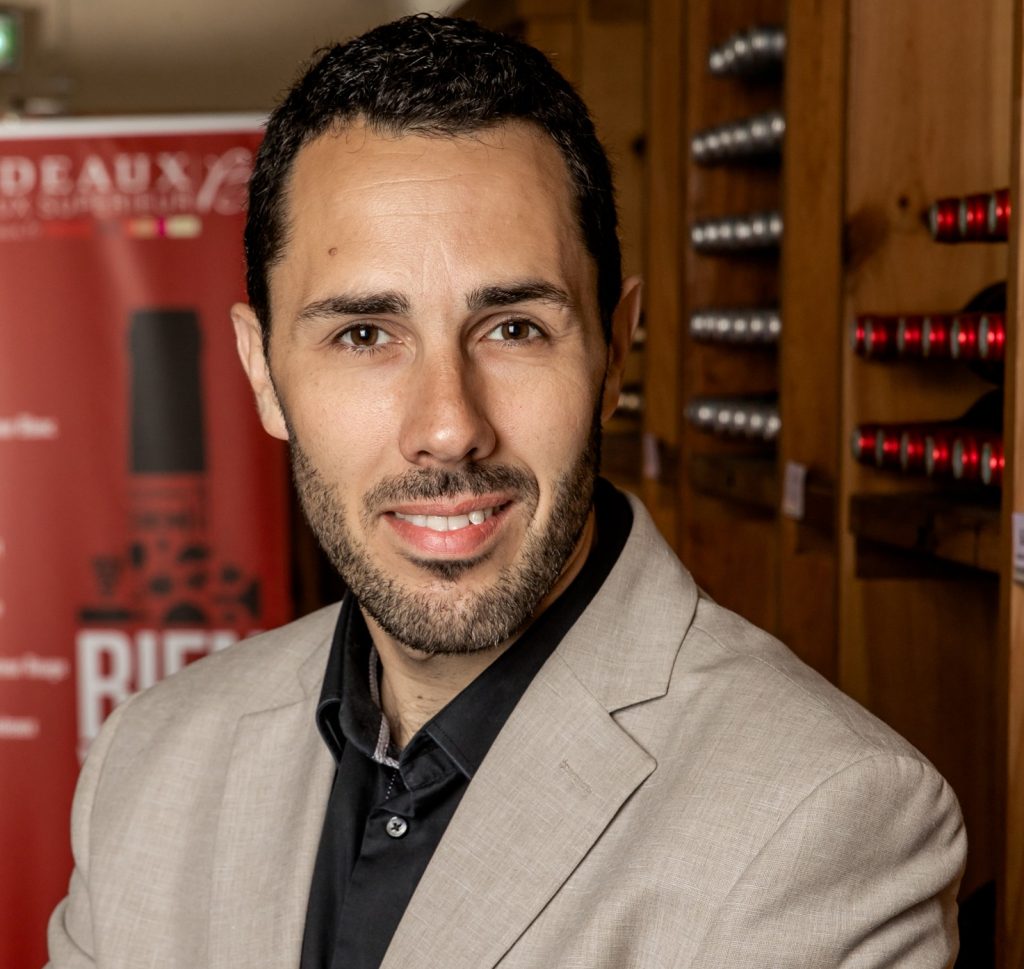 The result of a cross between Tannat and Cabernet Sauvignon, Arinarnoa is known for its steady production. It is resistant to grey rot. It adapts well to climate changes, producing low sugar levels and good acidity. Wines are well-structured, colourful and tannic with complex, persistent aromas.

This historical and long-forgotten Bordeaux grape variety is less susceptible to grey rot, oidium and especially powdery mildew, hence its indisputable environmental interest. Wines are colourful and suitable for ageing.

A cross between Cabernet Sauvignon and Grenache, this late-ripening variety is at lower risk of suffering from spring frost and follows a conventional pattern with respect to harvesting dates for the Bordeaux vineyards. It is well adapted to changes in climate due to its late ripening nature and has proven to be less susceptible to grey rot, oidium and mites. Wines are high quality, colourful, distinctive, and suitable for ageing.

A very late-ripening variety, Touriga Nacional is less at risk of suffering from spring frost, allowing later harvesting and adapts to climate changes. It is not particularly susceptible to most fungal diseases, except for grapevine dead arm that can be managed pruning during dry times. Wines are of excellent quality, complex, aromatic, full-bodied, structured, colourful and suitable for ageing.

The pronounced aromatic qualities of the Alvarinho grape variety can be used to make up for the loss of flavour usually caused by hot weather. Its ability to adapt to climatic events makes it less susceptible to grey rot. Its average potential in sugar provides subtle, aromatic wines with good acidity.

Like Alvarinho, the pronounced aromatic  qualities of Liliorila can be used to make up for the loss of flavour usually caused by hot weather. A cross between Baroque and Chardonnay, it is less susceptible to grey rot. Wines are flowery, powerful and aromatic.

This late-ripening variety is very resistant to grey rot. It has been recognized for its aromatic qualities, allowing the natural elaboration of sweet white wines of high quality with nicely-sustained aromas.

The first plots planted with the new varieties are expected in the 2020/2021 season. The impact these varieties will have on the future styles of Bordeaux blends will no doubt intrigue the trade and consumers alike.


All your customers need for Christmas is Bordeaux
> 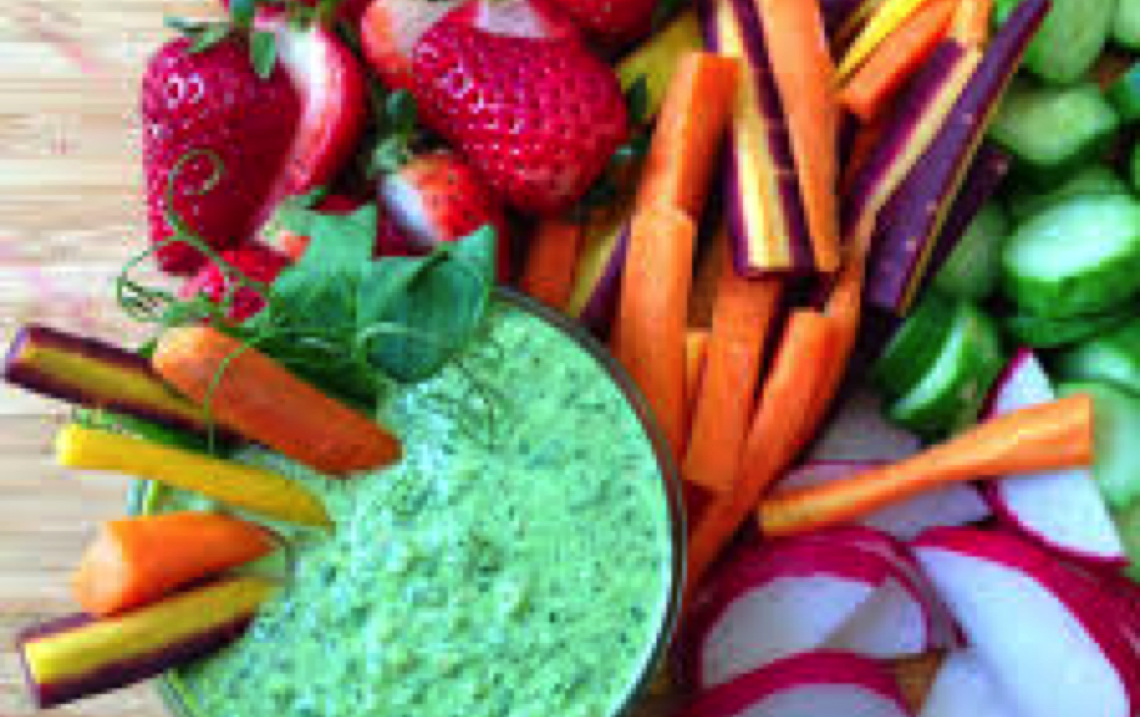