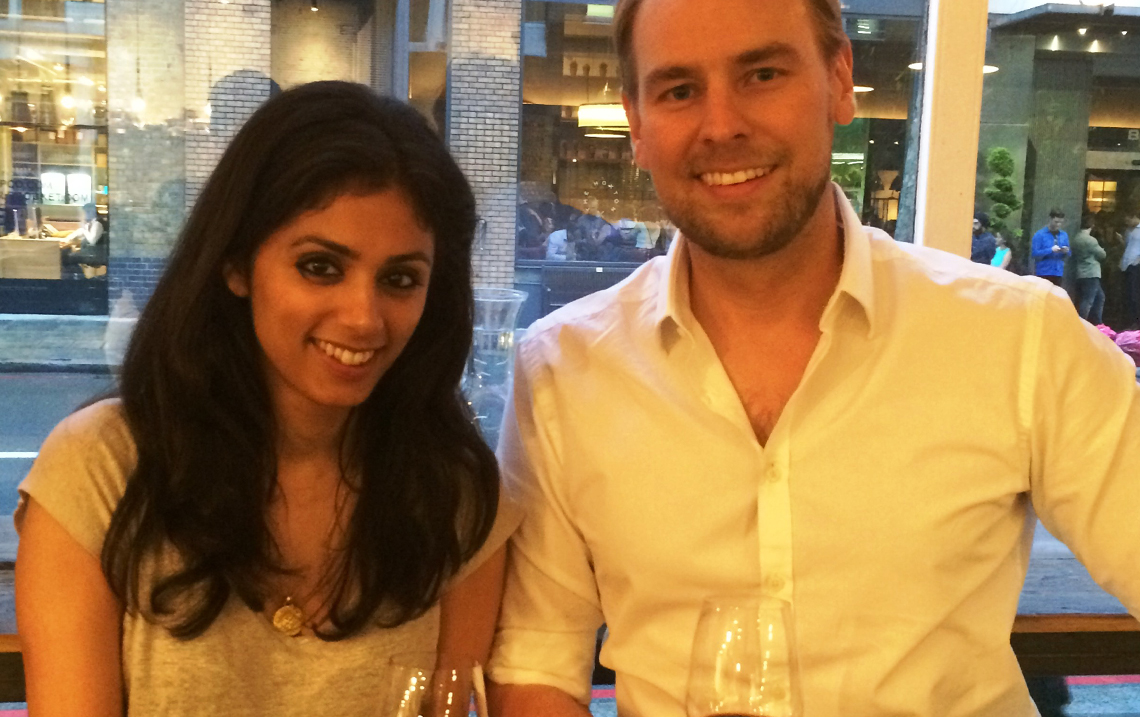 Words on Wine with Mumtaz Lalani

We managed to grab a few minutes with Mumtaz in the midst of the busy launch to chat about her journey to becoming a sommelier, her wine heroes and the London wine scene. 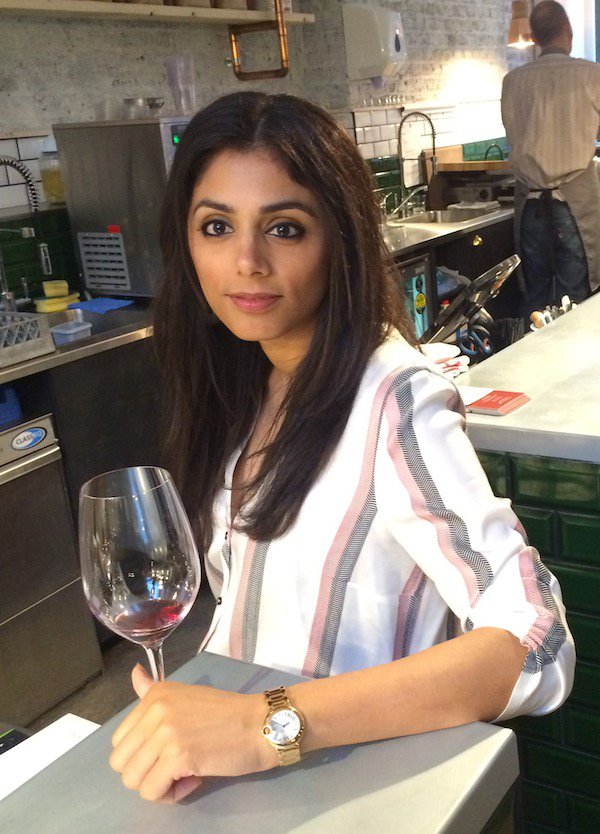 Growing up, Mumtaz didn’t have a traditional introduction to wine. In comparison to our previous interviewees, she had little exposure to the world of wine. She grew up in a Muslim family, and although her upbringing was liberal, there wasn’t a tradition of appreciating wine. Her first real experience with wine came later, when she was at university: “My first memory of really enjoying a bottle of good wine was whilst at university in Oxford, when my boyfriend at the time bought me a great bottle of white wine. Let’s just say that it opened my eyes to a whole new world…” So a passion for wine was sewn. But it took a few years to fully blossom.

Mumtaz studied Politics, Philosophy and Economics at university and pursued a career in public policy; as she explains: “I was always (and still am) passionate about labour and migration issues. So when I graduated I joined a think tank, which advised the government on these issues. I really enjoyed it at an intellectual level, but creatively there was always something missing for me.” During her time at the Think Tank, her love for wine remained in the background, but it was there that she sought the creativity that she felt was lacking in her desk job. When she began planning holidays, it wasn’t to a beach resort, but to renowned wine regions. After completing a few of these trips she started to take her passion more seriously. “There were many regions I wanted to visit and when I began talking to winemakers like the late Franco Biondi Santi or Diale Rangaka, the first black winemaker in South Africa, I realised that I was truly happy when immersed in the world of wine! The tradition behind wine, and the passion of the people involved in the industry really inspired me.” So she took the plunge and quit her job. “I enrolled in an intensive Sommelier Diploma at the International Culinary Center in New York, subsequently qualifying as a Certified Sommelier through the Court of Master Sommeliers. While in New York I was privileged enough to be taught by 11Master Sommeliers, which was just a phenomenal experience.”

Last month she launched ‘The Good Year’ to coincide London Wine Week. The pop-up bar on Great Eastern Street was born out of a “desire to de-formalise wine and make it more accessible to people.” She sees it as part of the movement that is currently happening in London that is being spear-headed by the likes of Charlotte and Michael Sager-Wilde (proprietors of Hackney wine bar Sager & Wilde and Mission restaurant in Bethnal Green), and Street Vin. All are slowly changing the face of the London wine scene in favour of offering a more relaxed and unconventional environment in which to enjoy wine. As Mumtaz explains: “I think the wine scene has changed in recent years and has essentially responded to the growing desire among Londoners to learn more about wine in a relaxed setting. People are curious, they want to know more, but they don”t necessarily want to do this in a traditional environment with a sommelier guiding them through a wine list.” But of course she still has her heroes – esteemed critics such as Gerard Basset, who have been in the business for decades. “He has achieved the highest honour of being both an MS and a MW –he truly is a legend” But as a self-proclaimed feminist, she’s also really excited by the number of women who have shaken up the industry in recent years, as she explains: “I’m a big fan of Laura Maniec, the youngest MS in the world and owner of a couple of great wine bars in New York and, of course, Charlotte Sager-Wilde, closer to home.” As a big advocate of creativity and innovation in general, she also admires Coravin, a company creating products that are changing the way people consume wine.

In essence, The Good Year adheres to these ideologies, but along with her partner David, she has taken this movement one step further by moving away from tradition and focusing on how the wines taste, rather than grapes and appellations, to make the process of choosing wine easier and more informative. “David and I are really passionate about our wine and food offering. I have been working intensely with suppliers, to really showcase to the public some of the best produce available in the capital and the idea of ‘The Good Year’ is to have a highly-curated, but frequently changing list of wines by the glass,” she explains. One of her favourite wines that they’ve had on the menu is a 2013 Château Beaumont Blanc ‘Les Perrieres’ from Blaye, with a 70% Sauvignon Blanc and 30% Semillon grape blend. “I’d like to see more people drinking white Bordeaux in general – the area produces some beautiful whites which are still underrated in my opinion.” We couldn’t agree more! Mumtaz also has a few favourite Bordeaux food and wine pairings, which she talked us through: “In the summer time I’m a huge fan of seafood risotto with something zippy and green thrown in to bring out the grassy notes from the sauvignon blanc. I’d pair this dish with a lightly oaked white Bordeaux like Château Mont-Perat 2012 Bordeaux. Or in cooler weather, one of the favourites in my household is a classic rack of lamb accompanied by a tangy sauce with fresh mint coriander and parsley blended together. I’d usually pair that with something from the left bank, perhaps from the Haut-Médoc. I recently tried the 2006 Château Ducluzeau Cru Bourgeois from Listrac-Médoc, which is all beautiful blackcurrant and blackberry notes on the palate with the kind of fresh acidity you’d look for when pairing with lamb.”

Words on Wine With Aliye Melton
<


Words on Wine with Richard Bampfield
>