Bordeaux’s winemaking industry is collectively looking to the future and has taken steps to reduce this impact, and best preserve the environment. Along with other initiatives, Bordeaux has taken conscious measures to reduce its carbon footprint. We’ve profiled four châteaux who have introduced improved methods of wine production to reduce their carbon footprint. 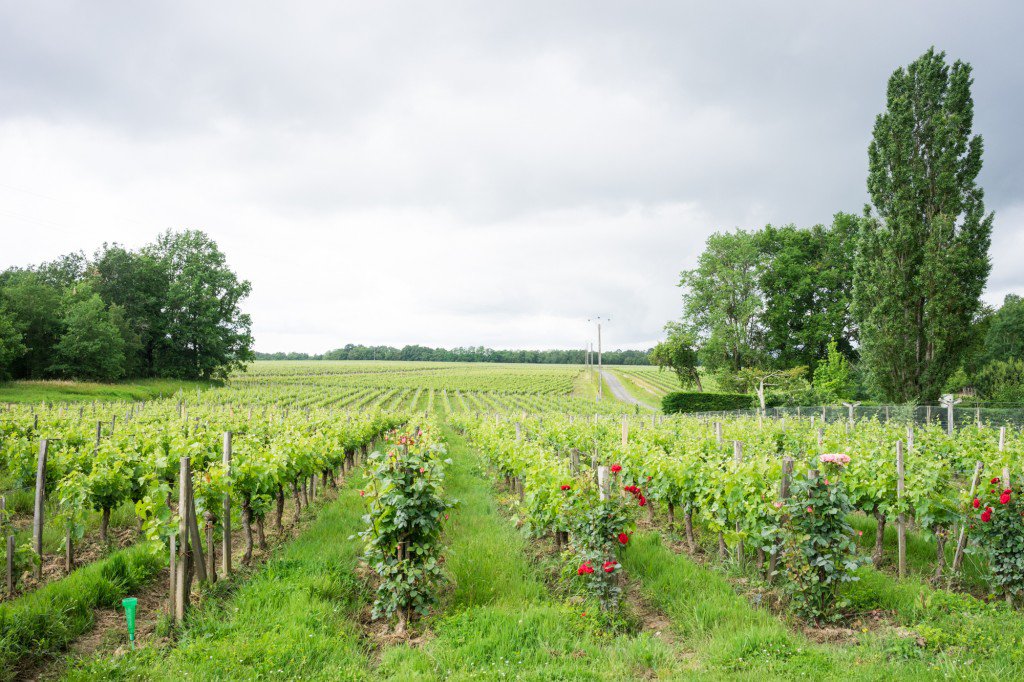 Here are four châteaux who are practising sustainability in their every day life:

Les Vignerons de Tutiac produces wines in the AOC Côtes de Bordeaux (Blaye and Bourg) appellations. The property is based in north of the Bordeaux region on the Right Bank. The cave cooperative has a high carbon footprint surveillance, meaning that they find ways to reduce their carbon footprint at all times. One of the ways that they’ve done this is by using lighter bottles to store the wine, which they introduced to their winemaking production in 2011. They are the same size and strength, but weigh less! Meaning there are less energy emissions when being transported. Les Vignerons de Tutiac also uses electricity from renewable energy sources. 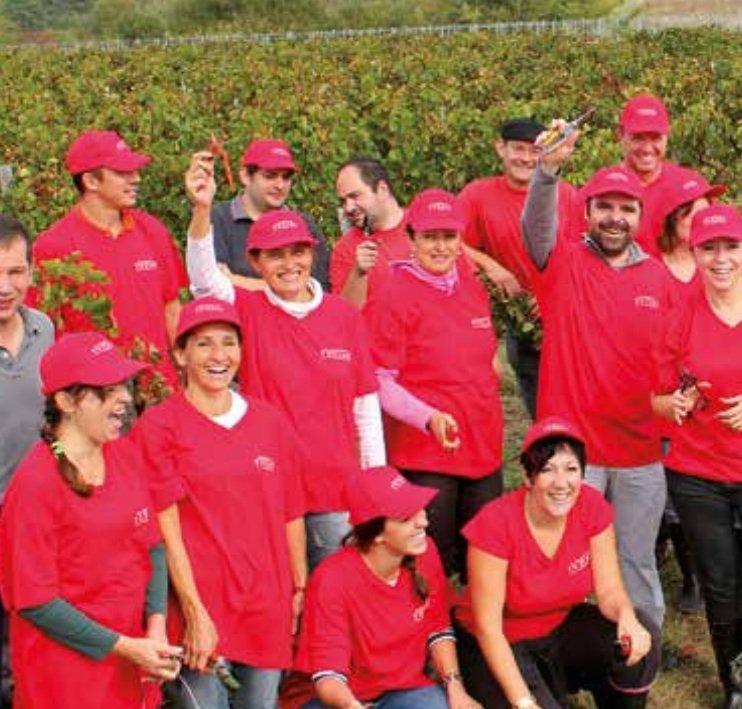 Château Poupille, a property also located on the region’s Right Bank and producing wines in the AOC Côtes de Castillon appellation, is another great example of carbon footprint conscious winemaking. Winemaker Philippe Carille has built a system that is self-sufficient when it comes to electricity. Five years ago he installed 500m2 solar panels on a storage building within the property. They provide the château with enough electricity, whilst remaining respectful to its surrounding nature and environment. 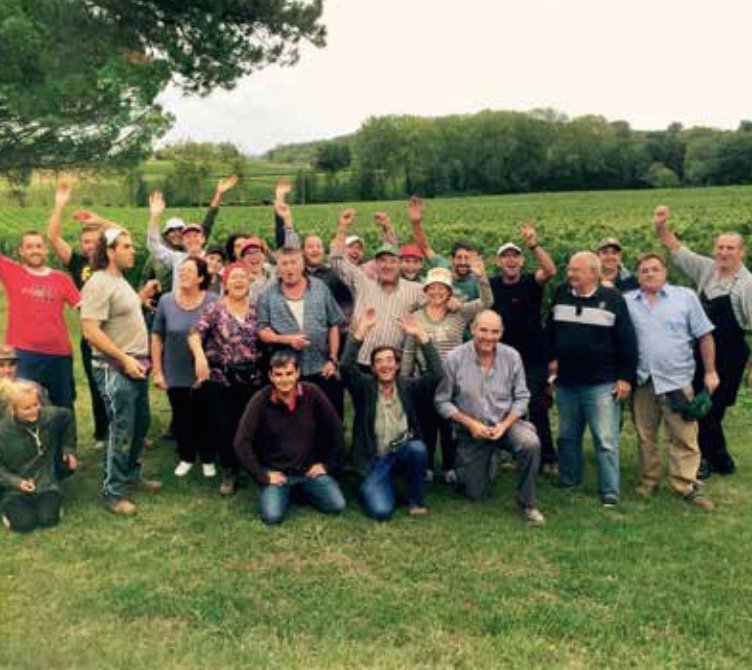 The winemaking team at the Grand Cru Classé Château Lafon Rochet, located in the Saint-Estèphe appellation made the decision to optimise energy consumption at the property, especially with regards to the tanks. They have better insulated tanks, having installed a double wall, and the tanks are made from concrete, which uses less energy during the fermentation process. They’ve also changed the lights, explains Anais Maillet: “Before, we lit the whole building with neon lights. Today, due to the new building’s design, we can illuminate zone by zone.” Water consumption was another issue that they addressed head on, having reduced two thirds of the property’s consumption by using carbonated water. Its installation ensures that the cleaning of the tanks is more economic and they use stainless steel vats to help prevent the build up of tartar (which requires water and soda for cleaning.) Maillet believes that the changes have introduced a new mindset to life at the château: “The current generation is aware of the need to protect and respect the environment.” 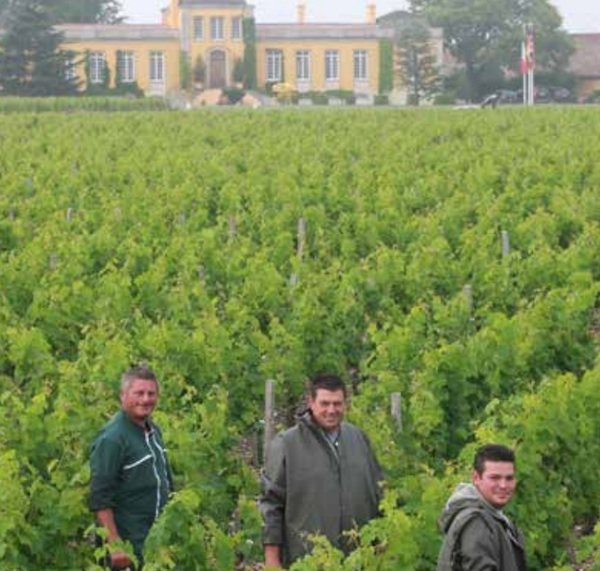 At Château Dauzac, a 120-hectare property based in the appellation of Margaux on Bordeaux’s Left Bank, owner Philippe Roux employs sheep to mow the lawn! He also has fifteen beehives and an arboretum where he has planted rare trees. Inside the winery, he’s reduced the energy consumption by using glass barrels to lower the energy lost during the vinification process. Natural lighting is used wherever possible instead of neon, and he’s lowered water consumption. Before the property used 200 litres of water to clean tartar off a tank, now it uses around 30 litres. The tanks also have double walls, to reduce the loss of energy during the winemaking process. 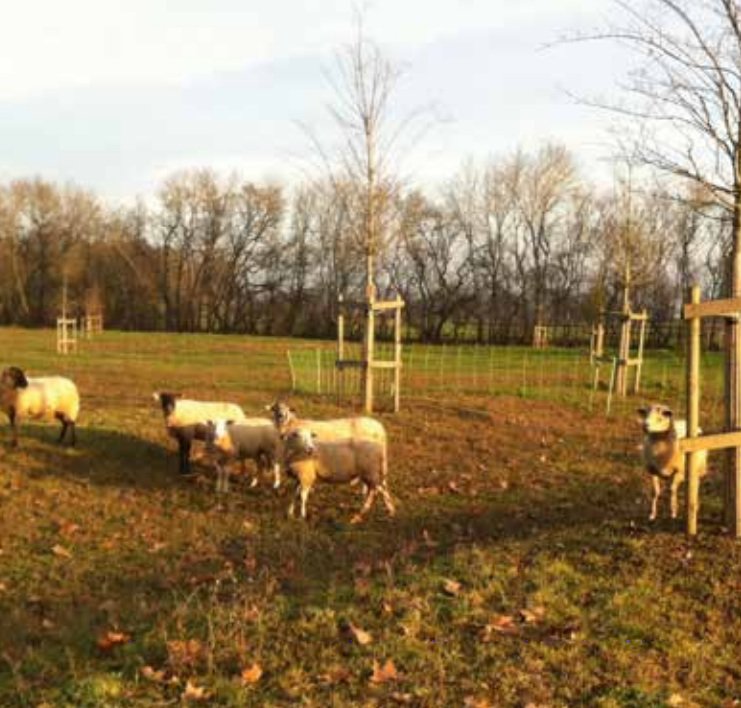 These are just a few of Bordeaux’s châteaux, who are leading the way for a more eco-conscious way of producing wine.