The Hackney-based wine bar is becoming something of an institution since it opened in 2013. Owners Michael and Charlotte Sager-Wilde came up with the idea of their own bar when they were working towards their WSETs 6 years ago. And after a stint in California working in bars and for the harvest season, they returned to London to open their own place. The space is beautifully decorated with exposed brick walls, bistro-style stools, marble-topped tables, dark wooden floors and a bespoke made glass bar. They serve a staggering array of wines from all over the world that can be paired with a small, but perfectly selected choice of bar food, ranging from charcuterie to their now famous cheese toasties. 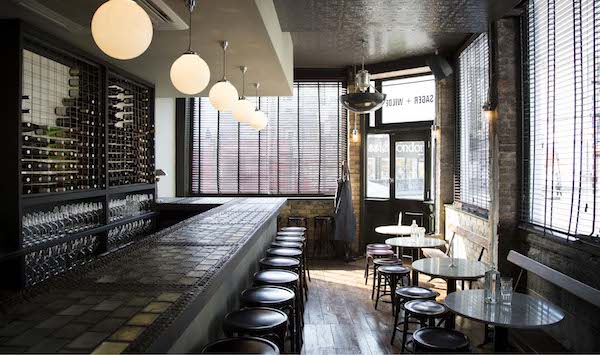 The centrally-based wine bar, located a few minutes from Charing Cross, opened in 2008 and focuses on seasonal produce. They boast a huge list (mainly sourced from smaller vineyards) that will take you on a wine tour of the world and it’s a list that’s constantly expanding. For food, they serve small tapas-style plates, such as bone marrow and snails on toast, as well as larger dishes like sea bream and pork chops. Also on offer are a range of cheeses and charcuterie sourced from Spain, Portugal and Italy, which are perfect for sharing and pairing with wine. 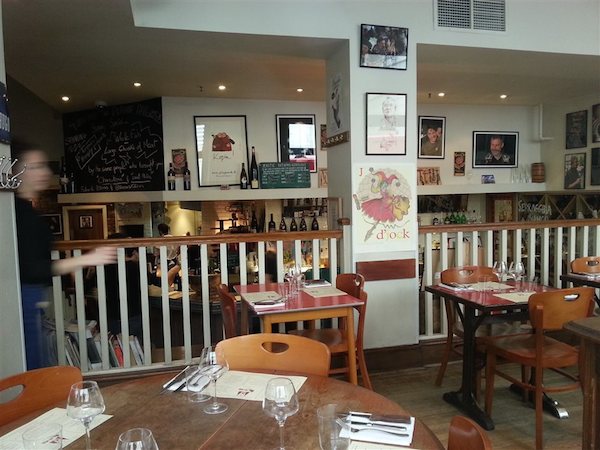 Launched at the end of last year by the Experimental Cocktail Group, the Convent Garden wine bar is headed up by sommelier, Julia Oudill, who we recently interviewed for our newsletter. Beautifully designed by Paris’ answer to Kit Kemp of Firmdale Hotels, Dorothee Meilichzon, the space is cosy with a retro feel. The menu is a cherry-picked selection of meat, fish, charcuterie and cheese, while the wine is an ever-expanding list with a focus on French wine. We’re happy to report that there’s also a huge selection from Bordeaux, including sweet white Sauternes, round and structured reds from Pomerol and Saint-Émilion, as well as powerful and intense Bordeaux reds from Margaux, Pauillac and Saint-Estèphe. 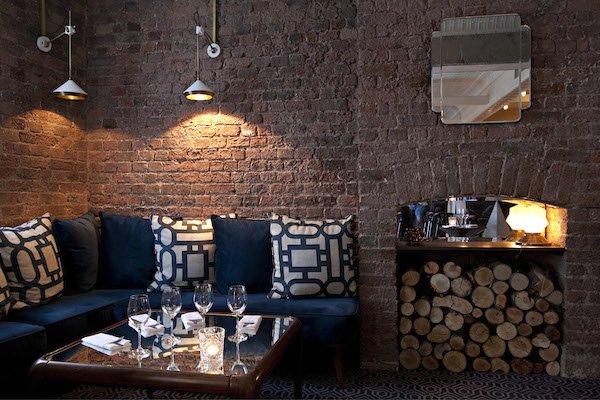 The Quality Chop House is a London institution. A former working men’s café that’s been on the same site since the mid 1800s (London diners remember eating there in their youth) the space re-opened a couple of years ago as an upmarket modern British restaurant and wine bar. In the dining room, which has remained much unchanged since its opening 140 years ago, the owners – Will Lander, son of wine critic Janis Robinson and food writer, Nicholas Lander, and his business partner Josie Stead, serve meaty dishes such as game, charcuterie, haggis and beef. At the bar there’s a selection of smaller tapas plates. The wine list was named ‘Best Small Wine List in Europe’ in 2014 by the World of Fine Wine Magazine, which gives you an idea of the range of wines served here, and each is given a great tasting note and food pairing suggestion.