Well, sort of. Ever heard of Genodics? On top of all the TLC that goes into keeping vineyards—and their wine— thriving, vineyards are turning to the musical stylings of Mozart, Bach, and Beethoven, to make their wines sing a whole new tune.

Scientists have been exploring the effects of music on plant growth for decades, but Genodics has been advancing the process—and results—since 2008.

From vineyards in South Africa to Italy, winemakers are seeing the fruits of their experimentation with Genodics. 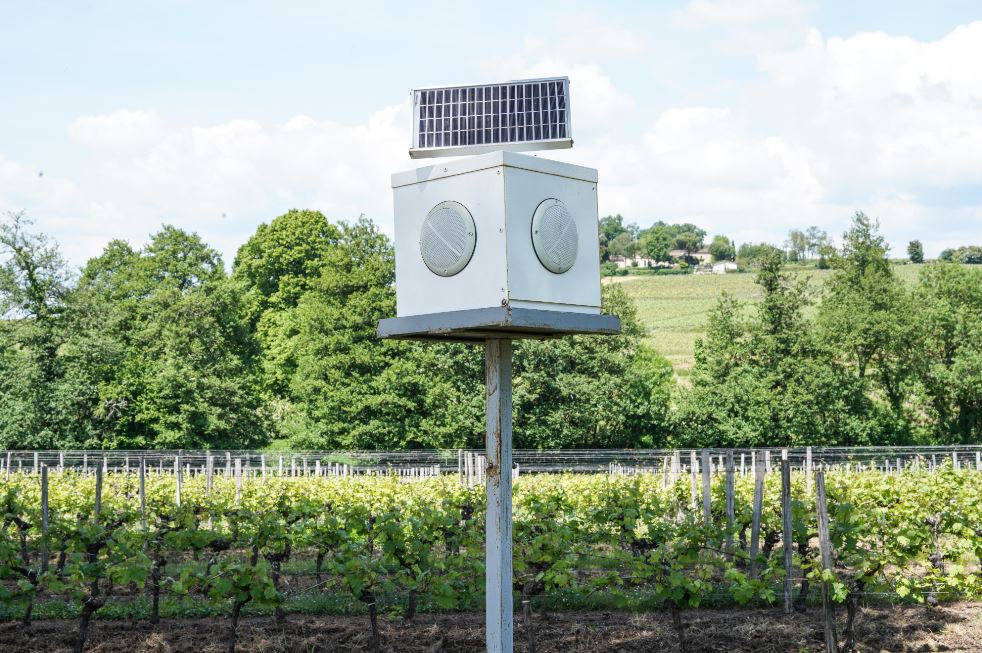 Sure, dancing around to hits by Justin Bieber, Ariana Grande, Jay-Z, or even The Rolling Stones has a surefire positive effect on humans. But, on vines? Not so much. It turns out that positive effects seen from Genodics is dominantly targeted to classical music.

In some studies, Jazz was the only other genre of music that came close to producing similar effects to classical tunes, while plants soaking up the honky tonk vibes of Country music displayed no positive benefits whatsoever. This just ain’t your rodeo, Dolly Parton! More so, vines without any musical stimulation at all rendered no improvements in their health and vitality. 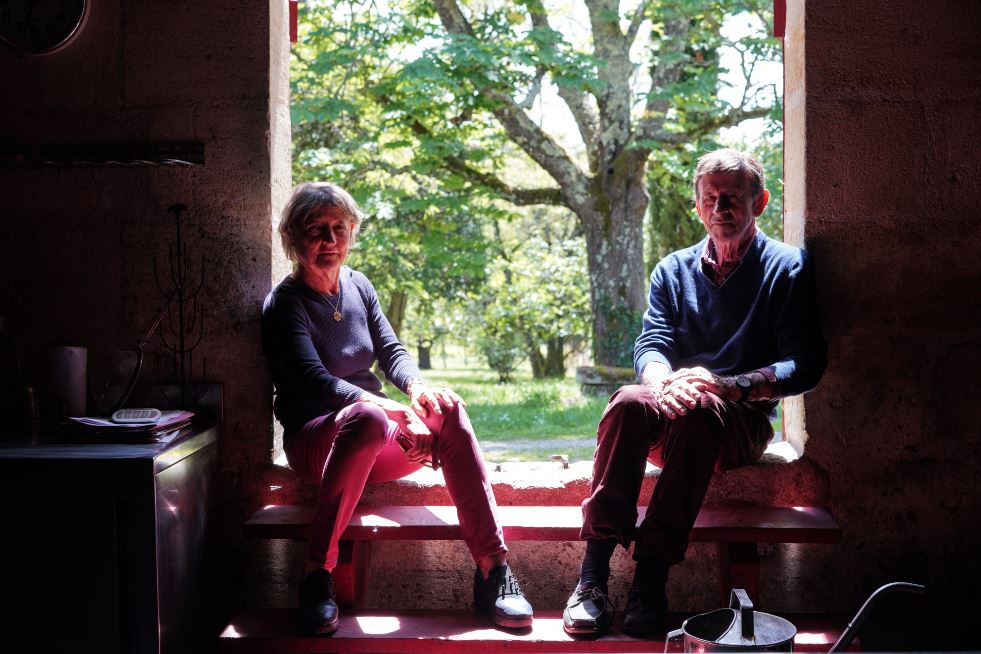 So, when it comes to taking Genodics seriously, it’s more of the Wagner way or the highway!

Bordeaux Wine School Is In Session

Flashback to the Harlem EatUp! Festival !