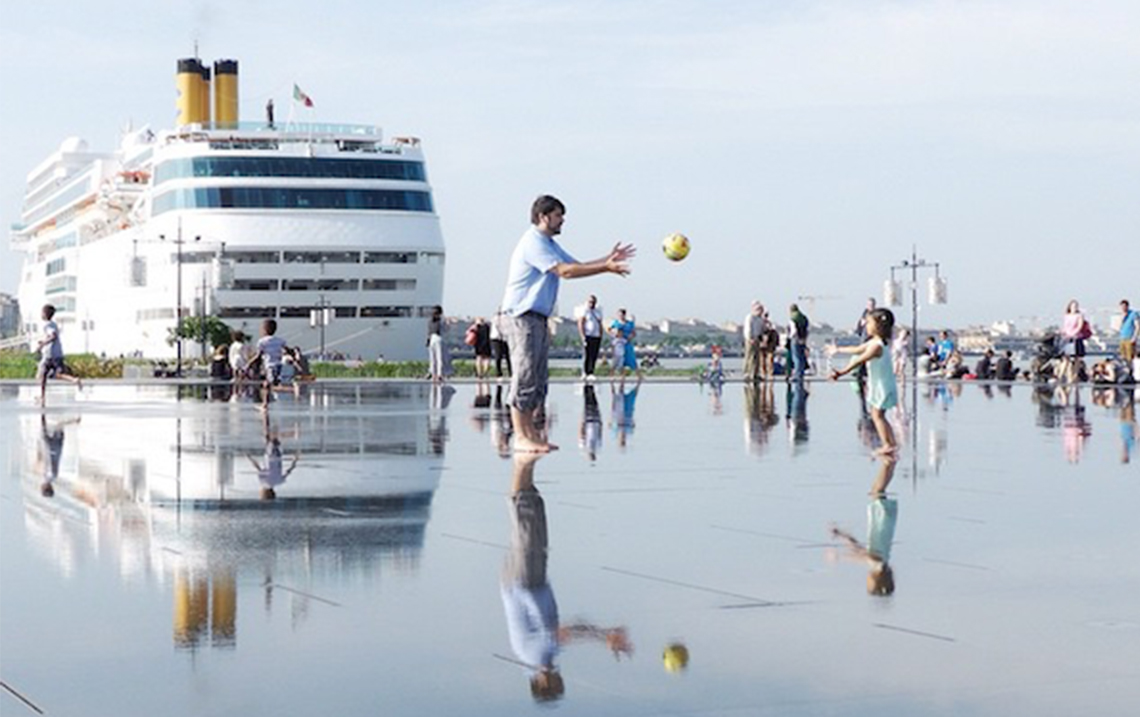 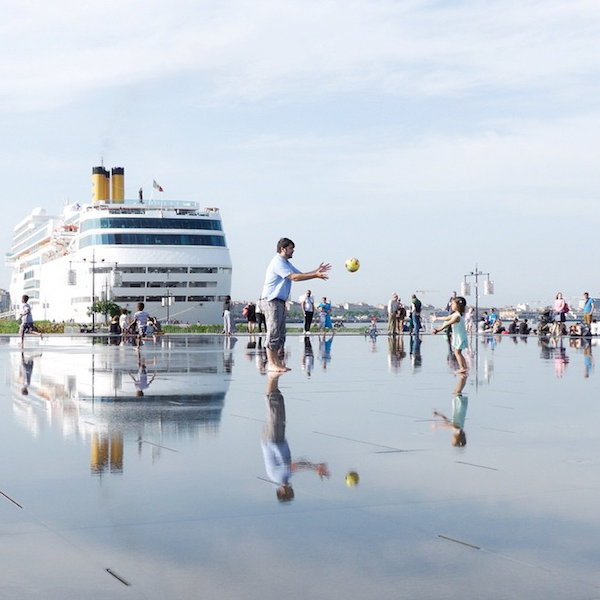 There’s something about wine and jazz that seems to marry so well together, couple that with the stunning surroundings of Saint-Emilion – the medieval village and vineyards, and you’ve got a perfect pairing! If you’re a jazz fan, or even if you don’t know much about the smooth melodic tones of the musical genre, we can’t think of a better place for a festival dedicated to jazz than Saint-Emilion! Young French soul singer/songwriter, Ben L’Oncle Soul will be kicking the festival off on Friday and during the weekend, you’ll have the opportunity to taste grand-crus from various Châteaux in the area, such as Château Bellefont Belcier, Château Chauvin, Château Corbin, Château Fleur Cardinale, Château Jean Faure, Château Monbousquet, Château Soutard et Château Villemaurine.

Local Saint-Macaire wine producers in the Bordeaux region (south east of the city of Bordeaux along the river Garonne) will be showcasing their wines alongside local artisans and craftsman in the heart of the old town.  A wonderful opportunity to enjoy the town’s history and tastings, as well as the opportunity to buy wine, crafts and take part in wine workshops, musical walks and sophrology therapy.

Originally launched in 2012, la Nuit du Terroir is a night market that runs until 2am in the morning. Located in Bourg, just north of the city of Bordeaux on the right bank of the river Dordogne, it’s an opportunity to showcase the array of wines produced under Bordeaux’s Côtes de Bourg region. Discover the range of wines alongside local food producers, such as oyster growers – one of the delicacies that the region is famous for, and the perfect pairing for Bordeaux dry white wine. Accompanied by live music, it makes for the perfect summer evening.

Pauillac in the Médoc, on Bordeaux’s Left Bank, will host an evening of wine and food tasting, accompanied by jazz that will last well into the night. The evening starts at 5:30pm and will take place in the gardens of the Maison du Tourisme et du Vin in Pauillace. The wine will be accompanied by an array of food that will include BBQ’ed meats, cheese, oysters and canelés. What’s more the concert is free!

Dont your dancing shows for this special waterside ball. Taking place in Lège-Cap-Ferret, west of the city of Bordeaux, right on the bay of Arcachon, producers of Graves wine are inviting everyone to enjoy its wines with seafood from Arcachon in a relaxed setting. The perfect summer evening!

The Wine & Cheese fair celebrates its 30th year anniversary this year, so there’s no better time to visit! There will be a series of workshops at the Ecole du Goût taste institute in Langnon, which is just east of Sauternes, held by the winegrowers of Sauternes-Barsac, Graves and Côtes de Bordeaux Saint-Macaire.

If you love running, why not change your surroundings and sign up for the Médoc Marathon? Perfect for wine-loving runners, it’s a slightly more relaxed marathon – think glasses of wine being handed out on every corner and the route will take you through Médoc’s vines.