The importance of a great cooper is essential to a unique final product.

Cooperage – the process of making barrels – is an ancient craft that has changed very little over the centuries and still requires the hands of an expert. These expert barrel-makers, or “coopers”, pay great attention to the construction of wine barrels, which are constructed using either French or American white oak – although many will use a mix of both to better age their wines. Barrels generally come in one of two standard sizes: “Bordeaux” (225 litres/396 pints) or “Burgundy” (228 litres/401 pints). 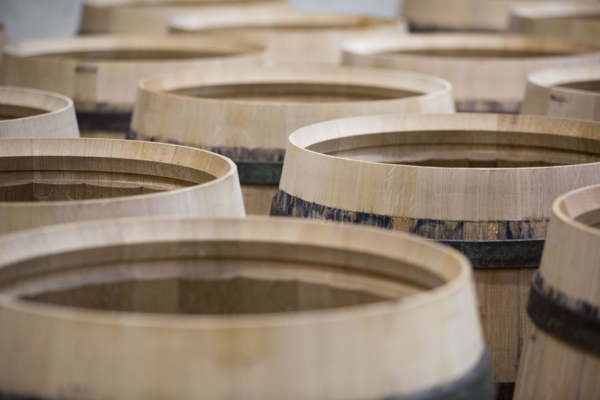 Because the wood is the key factor in the quality of the finished barrel, coopers hand-select the best oak for wine barrels, often from old-growth European forests. French oak has long been the gold standard for aging premium wines due to its consistent fine-grained wood, although American White oak found across the Eastern US is gaining in popularity. 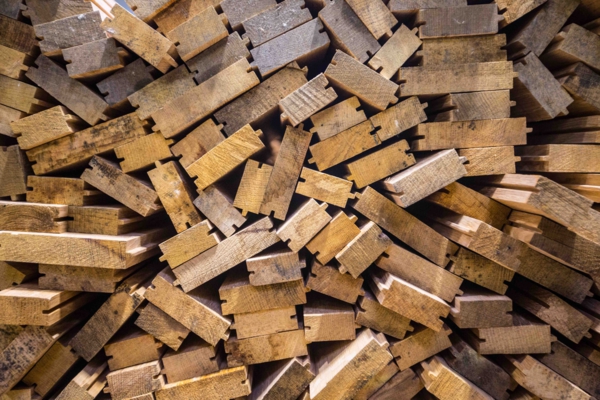 After the wood is selected, logs are hand split to preserve wood grain (an essential step in producing impermeable barrels) and the wood is naturally aged through exposure to air and water. This natural aging process (called seasoning) can take years and serves to remove impurities that could eventually overpower the flavour of the wine.

After aging, lengths of wood known as staves are carefully cut and shaped. The cooper then assembles the staves inside a metal hoop that acts as a jig, an operation known by one of those wonderful French phrases: mise en rose, or “raising the barrel.” 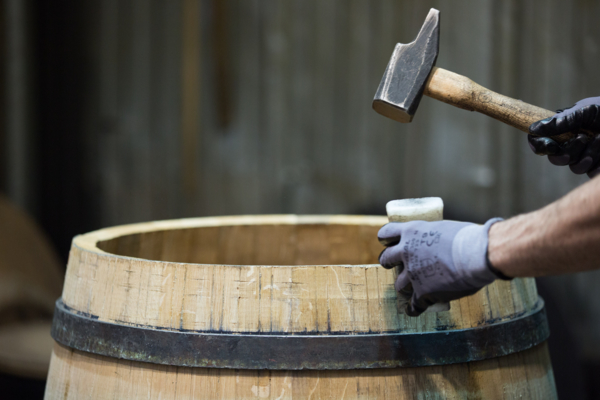 At this point, the staves are subjected to trials by both water and fire. The cooper seals joints by running a wet cloth over the staves and placing the partially constructed barrel over a fire, charring or “toasting” the interior to caramelise the wood sugars. The “toast” can be light, medium, or heavy – a decision the winemaker makes based on the style of wine they’ll be aging and the aromas they want the toast to impart upon it.

The wood, once almost as hard as a rock, is now malleable and can be gradually arched and tightened into the shape of a barrel.  Great precision is necessary to cut a groove called a “croze” into each stave, and barrel heads are carefully formed to fit the croze and create a perfect watertight seal. 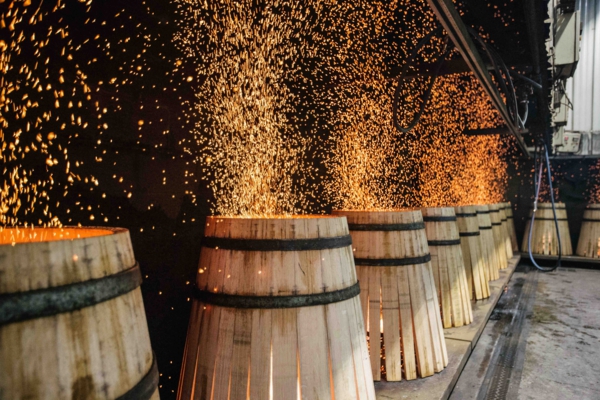 At last, the cooper sets the barrel upright, fits the barrel heads into the croze, and completes the final “hooping” with a large mallet.  The barrel is tested for impermeability and, if it passes, is almost ready to be filled with wine. This process to produce a single wine barrel from start to finish takes approximately eight hours of expert labour, almost all of it by hand. 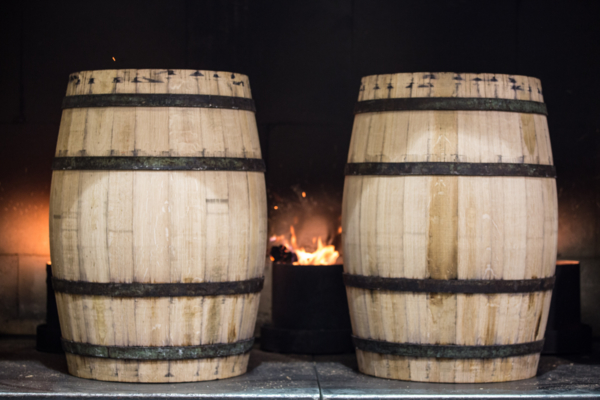 Modern wine barrels can be made of other materials – aluminum, stainless steel, or even certain types of plastic – but oak remains the first choice of the best winemakers due to the aroma compounds, often described as coconut, vanilla, buttered bread, cloves, caramel, or smoke that it adds to the wine.

Now you know a little more about the production of the wine you drink. Over the next few months we’ll be sharing more behind the scenes secrets and winemakers stories. Stay tuned!

Around the World: Football Food and Wine Pairings
<