One of the best ways to see and start to understand Bordeaux is to walk its streets and, in this historic port city, there”s an award waiting for you around every corner. 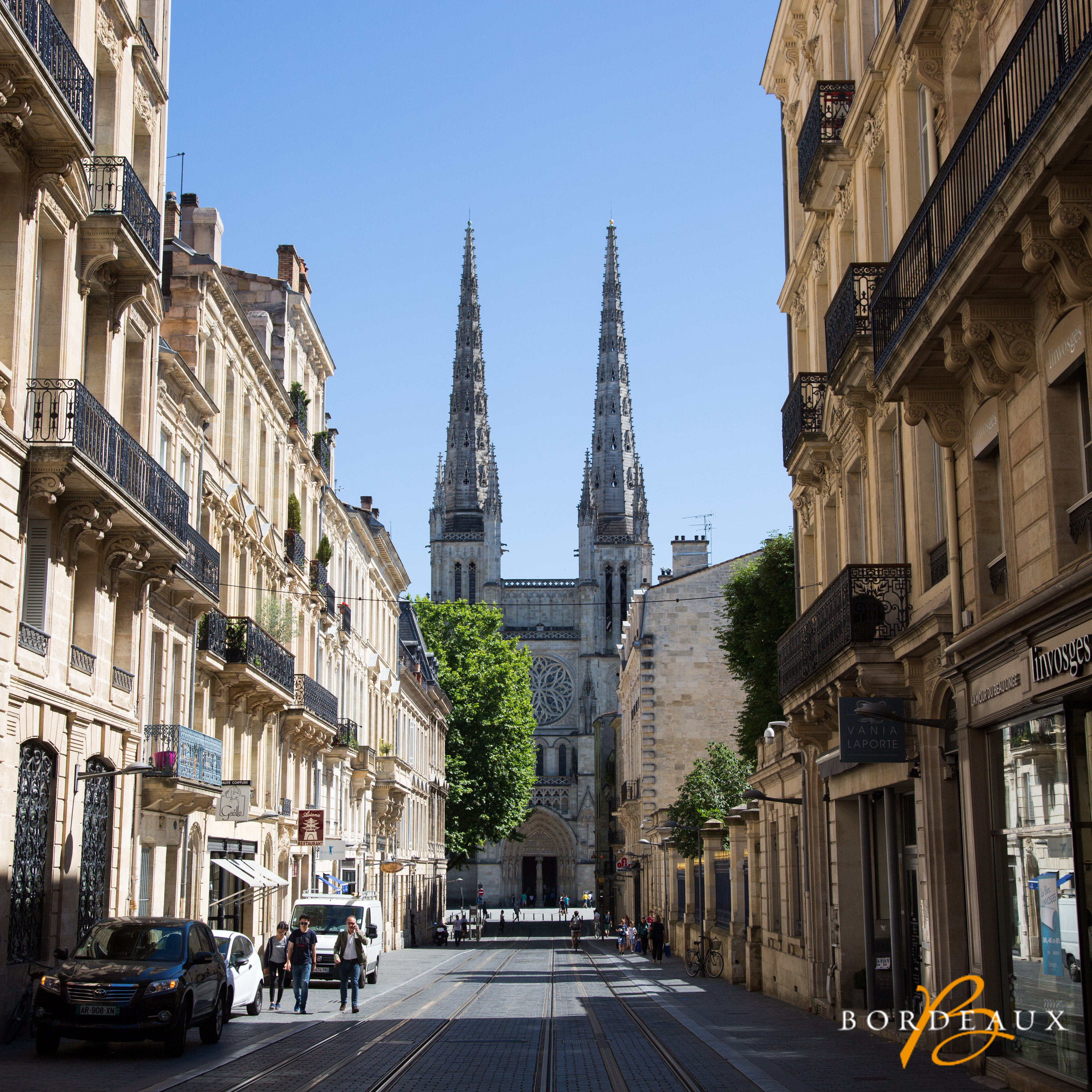 The city of Bordeaux has been transformed since the turn of the millennium and once darkened warehouses have made way for a brand-new riverfront promenade along the Port of the Moon, named after the crescent-shaped bend of the Garonne river as it flows through the heart of the city.

The entire historic centre of Bordeaux was named a UNESCO World Heritage Site in 2007 and is now restricted to most vehicles and home to France’s second largest collection of protected buildings after Paris. 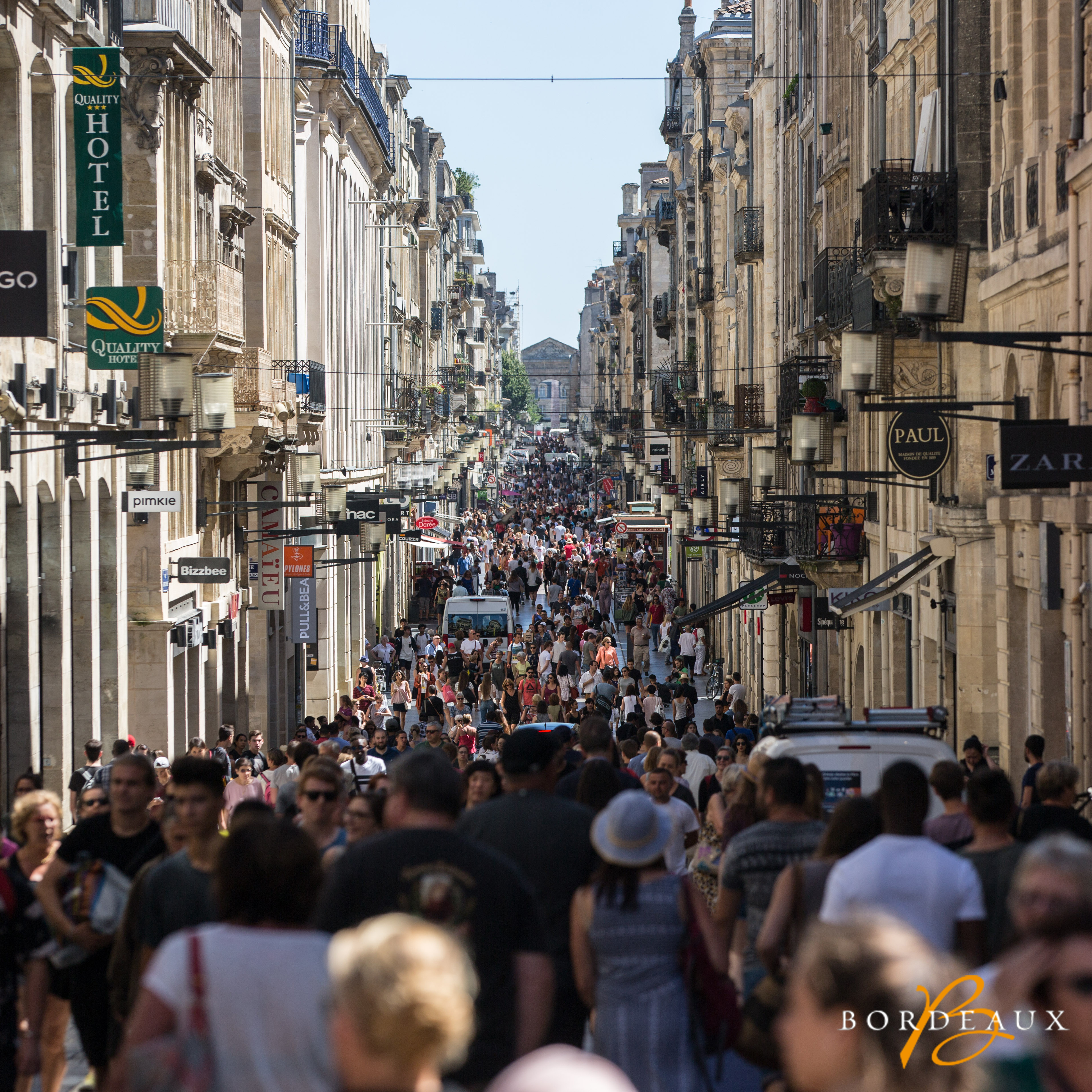 Place de la Bourse is the jewel in the crown. Originally planned by Ange-Jacques Gabriel (the architect behind Place de la Concorde in Paris and parts of Versailles) and eventually completed by his son in 1775, it is one of the most beautiful and recognizable sights within an architecturally blessed city. 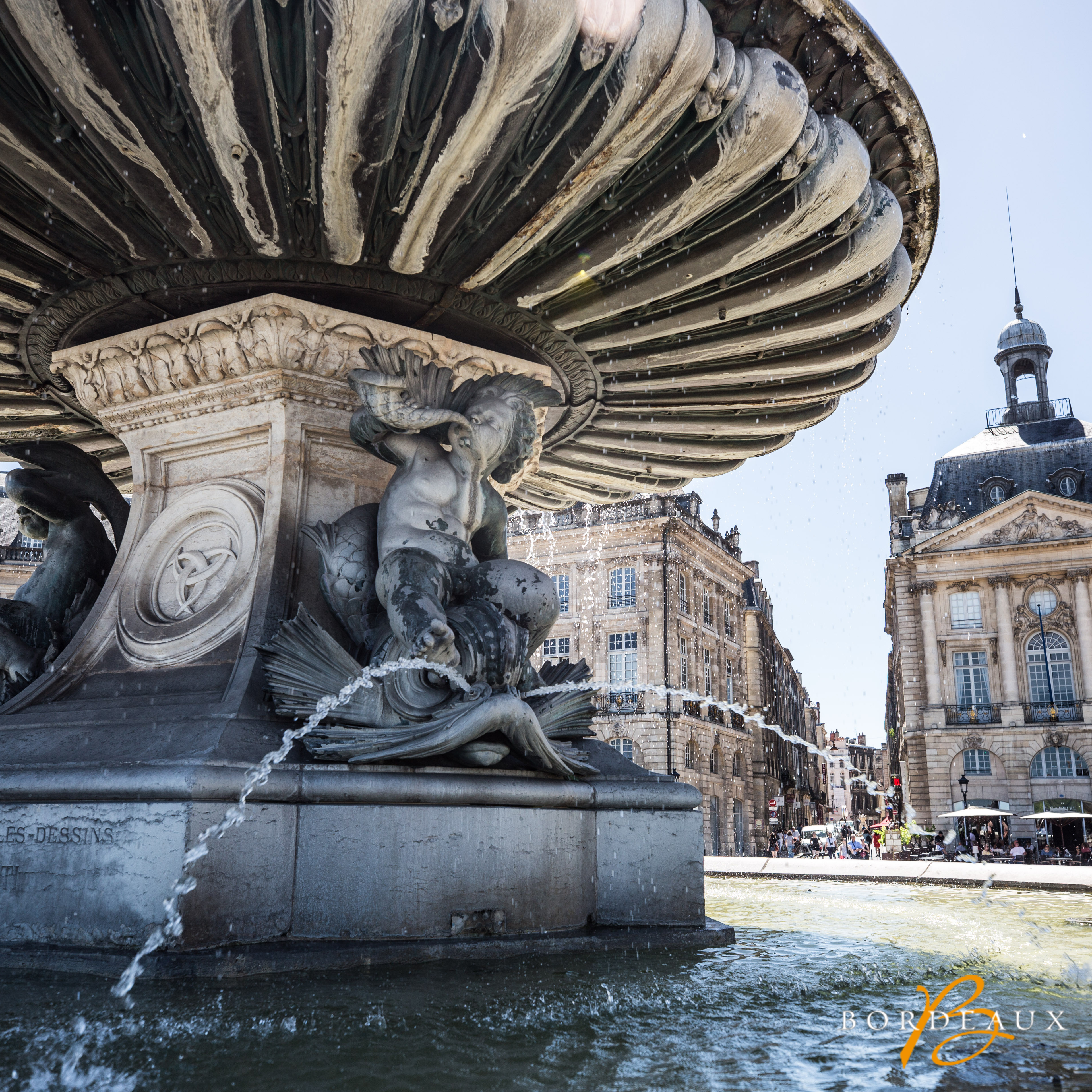 Purposefully placed just in front of the Place de la Bourse is the Miroir d’Eau, a stunning 37,000 square foot reflecting pool designed by the artist Michel Corajou that boasts the title of largest in the world, even though – remarkably – the entire pool is only a single inch deep. 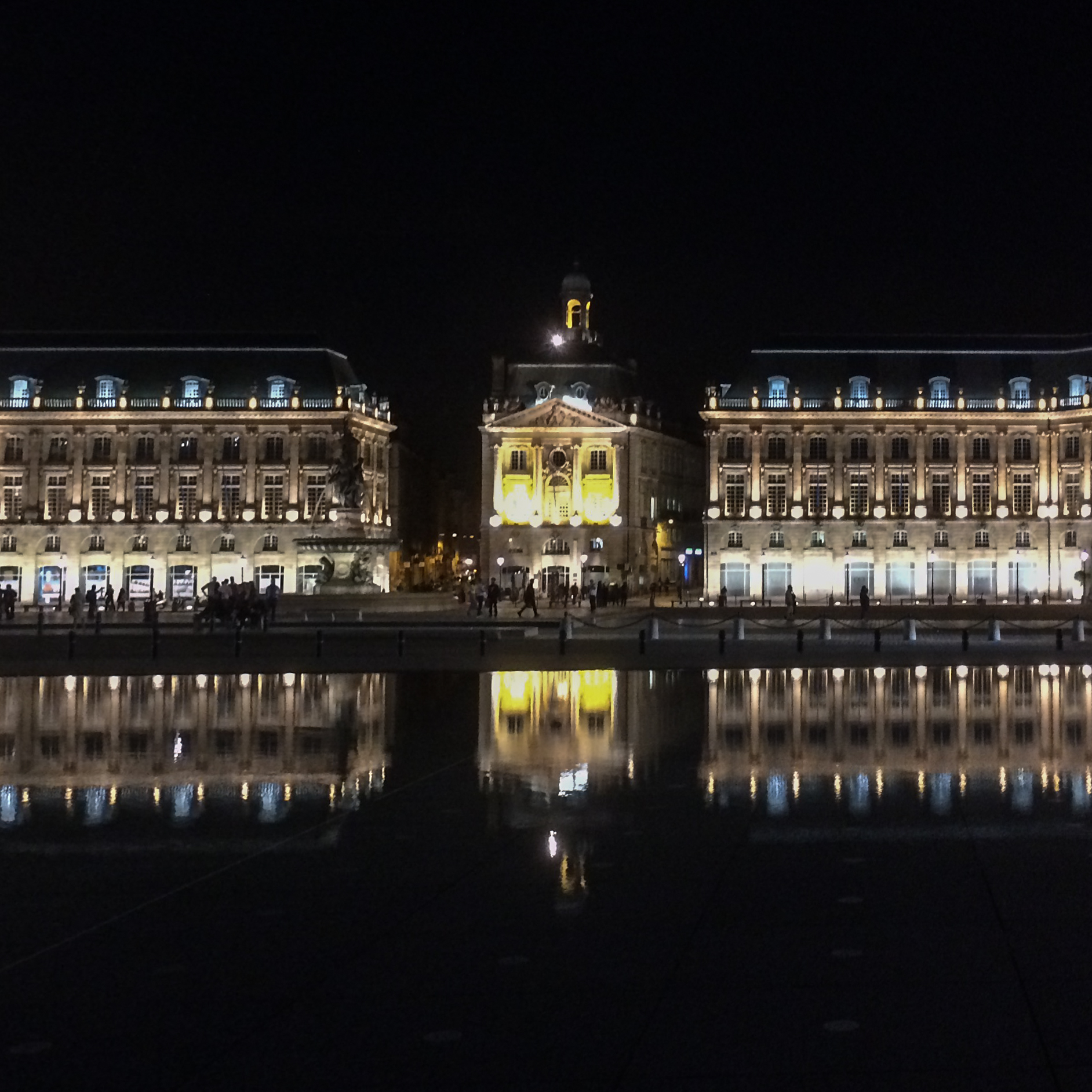 Moving Northeast along the banks of the river, you will eventually reach La Cité du Vin, a dramatically curvaceous structure sheathed in lacquered aluminum that calls to mind the swirl of wine in a glass or the eddies of the nearby Garonne, and which houses a unique cultural institution (it’s more than just a museum) centered around wine. 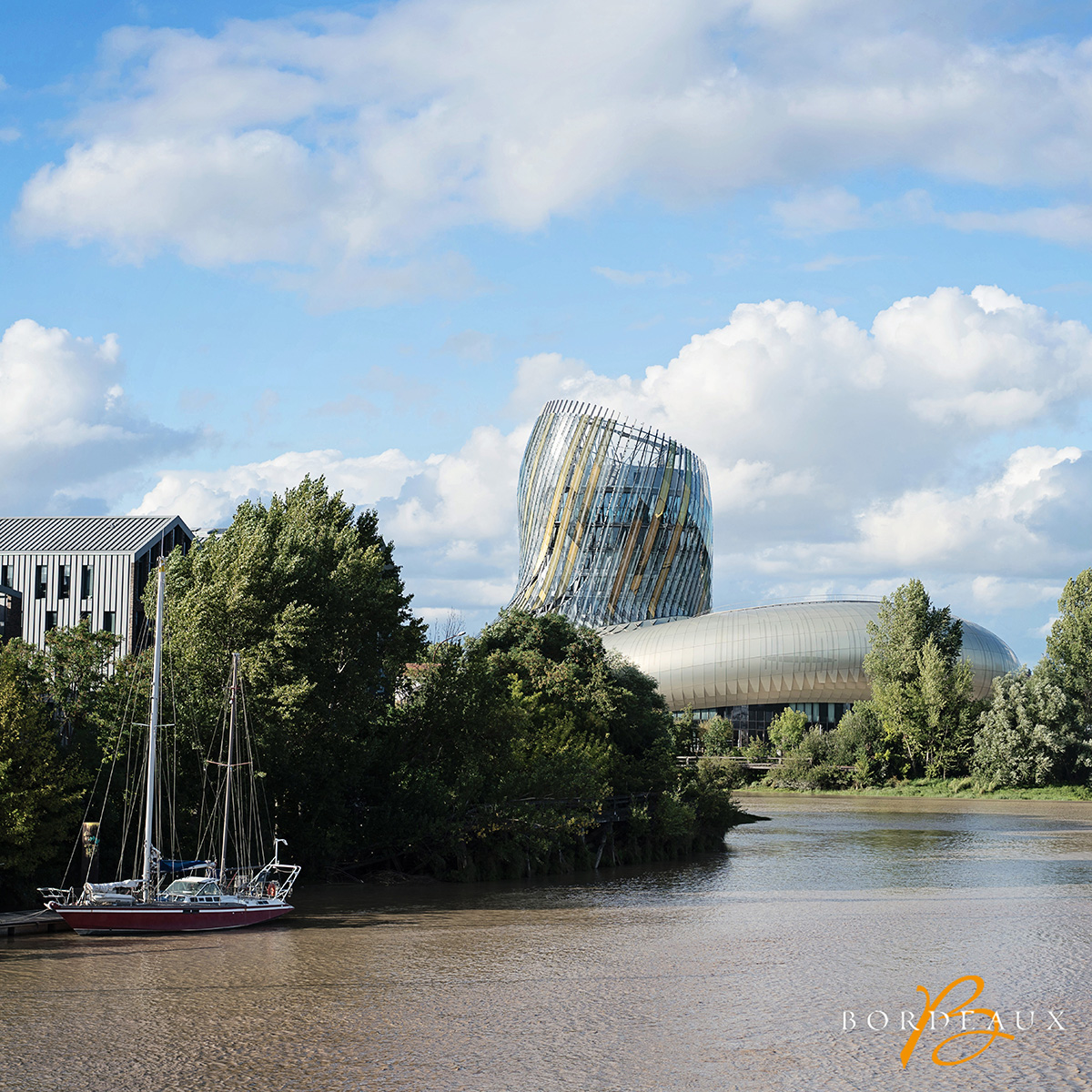 After all that walking, you may find yourself a bit parched, at which point we highly recommend popping in to one of the many excellent bars that dot the city for a refreshing glass of what Bordeaux is even better known for than architecture: wine, of course.

One excellent option in the city centre is Le Flacon, a relaxed spot frequented by chefs after their own shifts are over (it stays open until 2am), with simple wood tables and chairs, red-backed banquettes, and chalkboard menus on the wall. 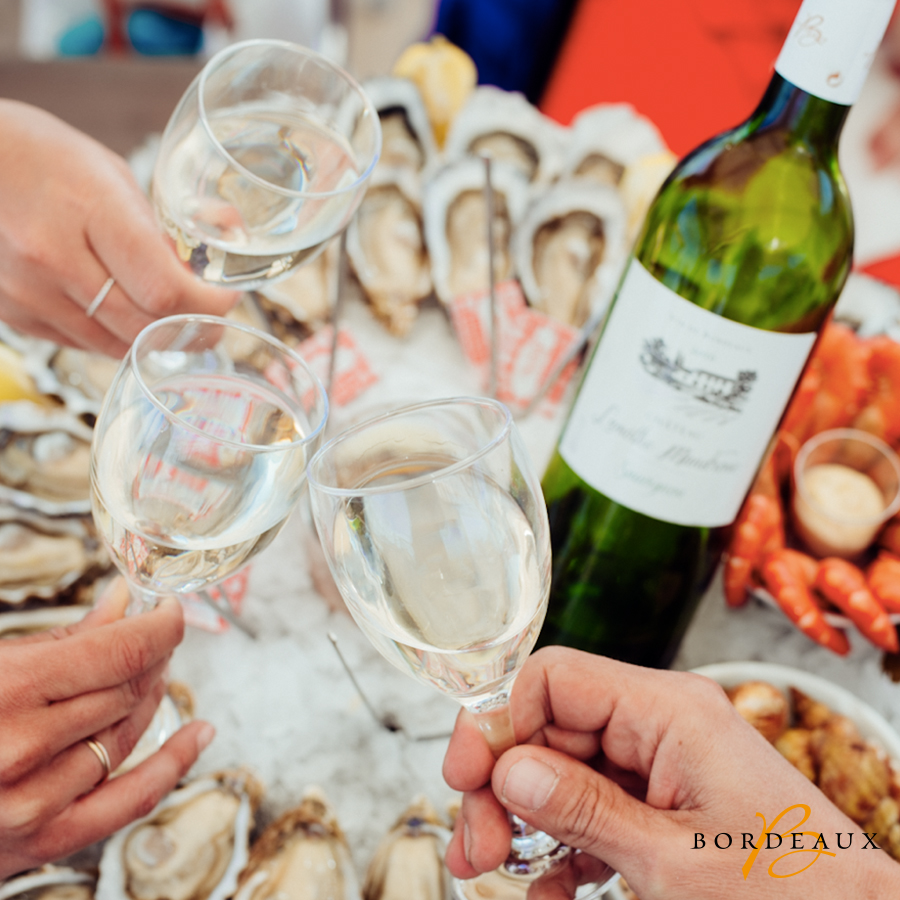 If, however, you’ve found your way across the Pont Jacques Chaban-Delmas – an architectural marvel itself and one of the connections to Darwin, the hip “Shoreditch of Bordeaux” – we recommend stopping by Le Chantiers de la Garonne. Formerly an abandoned boatyard, this piece of the “Darwin ecosystem” lies directly on the riverbank and its sandy beach is a perfect place to kick back and relax – ideally during sunset – with a glass of crisp white wine and a steaming bowl of fresh mussels.

This list is just the beginning of the many highlights of Bordeaux, however, and practically anywhere you go in this great city you”ll find something worth seeing…or drinking.


The cheese table by Roland Barthélemy
>