The Latest From Bordeaux Harvest 2015 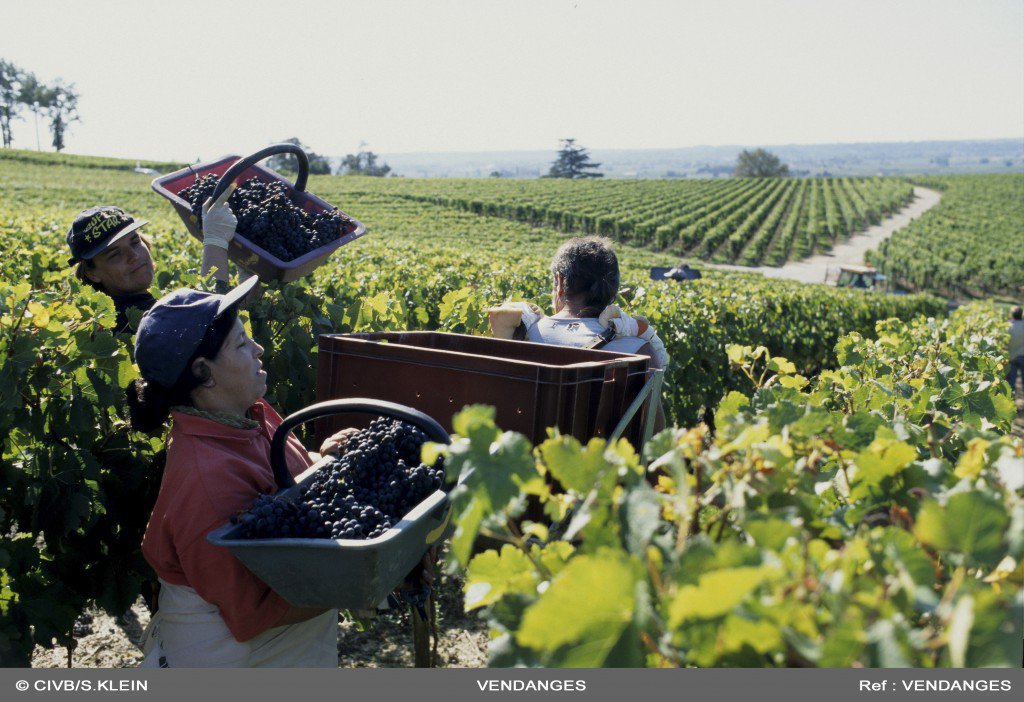 Harvest season is one of the most exciting and anxious times of the year for winegrowers. Mother Nature and the elements can make or break a vintage, so, understandably all eyes are on the weather forecast as each day is approached with trepidation and excitement.

Luckily for the Bordeaux wine region, Mother Nature has been kind in 2015 with a dry hot summer in June, July and August. While heavier rains (3 times the average in September 2014) could threaten the red grape harvest now and through the end of September, winemakers remain optimistic. Bordeaux”s 2015 grapes are healthy and strong and the rain so far has not been damaging.

The months of May, June and July 2015 were among the hottest and driest on record. Water stress, so important for slowing vegetative growth and ripening, took place early July and brought with it magnificent véraison early August. I haven’t seen such an early, even véraison since 2009. All our grapes had colour by 15 August and many of them were already deeply-coloured. Fortunately the month of August was cooler and wetter returning a certain vigour to the vines.

The month of August enabled the grapes, especially the white wine grapes, to “breathe” and retain their freshness. The first grapes were picked at the end August. The juice is superb and the weather forecast for the next two weeks is looking perfect. We are quietly confident this will be a great year!!!

The Merlots will be harvested during the last ten days of September and the Cabernets during the first two weeks of October.  The grapes are showing magnificent potential, but we still need six weeks without major disruption.

The Sémillon and Sauvignon Blanc grapes are slowly reaching perfect ripeness. As with every vintage, botrytis will call the shots but conditions are favourable for its development.

Ultimately, the success of the 2015 harvest will ultimately be in the hands of the winegrowers. As Basile Tesseron of Château Lafon Rochet tells Decanter, “This is a vintage that promises to be exceptional,but you need to know your vines and your plots very well; and be a good professional to steer it into the cellars’.

Stay tuned for more on the harvest at #BDX15!

How to enjoy your post-holiday detox with Bordeaux wines!

A Glimpse into a Bordeaux Summer