His selection highlights how diverse, high quality and extraordinarily valued the wines of Bordeaux AOC and Bordeaux Supérieur truly are. Try pairing them with your favorite seasonal fare or occasion! Read on for his picks and notes below!

Facts: Owners Hélène and David Barrault have been using organic farming methods since 2008 and are certified Ecocert since 2014. The vineyard is located on a very steep slope overlooking the Garonne River, and the name Tire Pé comes from the sounds oxen make (“pet” or fart) as they strained to pull their load.

Notes: Powerful and harmonious wine with aromas of fruit and flowers

Facts: Château Camarsac is owned by Thierry Lurton and its history dates back to the 11th century. The château was owned by the Prince Noir (the Black Prince), and served as a fortified stronghold during the medieval battles between the French and English. The Lurton family took over the property in 1973, and beginning in 2007, Thierry Lurton began a major renovation and rebuilding of the winery and château. The terroir is limestone-clay and gravelly clay on a limestone subsoil. Aging in tank is done with the use of wood staves to soften the tannins and gain volume, a subtle balance between tradition and modernity.

Notes: Round, supple red fruit, red currant and a neat finish. It pairs well with grilled meat and cheeses.

Price: $16.00Facts: Located beside the most famous vineyard of the world, Château Lescalle was built in 1875 in Macau by Emmanuel Tessandier, at the edge of the Margaux commune and consists of two main plots of land. It is still owned by the Tessandier family, they are the proprietors of several other Bordeaux properties. The winemaking in the estate follows the traditional Médoc style. The vines are very densely planted and the yield is limited in order to concentrate fruity flavors. The wine goes through long maceration process and is then aged in oak barrels.

Notes: Dark tannins are balanced by pleasant black currant flavors. The wine has ample weight, while preserving freshness and bright acidity. Deep red in color, black and red fruits in its bouquet, plus a hint of vanilla. Full-fruited, elegantly firm taste with restrained tannins.

Facts: Nestled on the left bank of the Garonne River in the middle of the prestigious vineyards of the Graves region, this property is located in the commune of Portets. It is exactly at this place that the Vikings landed. The soil of this vineyard is complex because it’s composed of chalk, with large stones. The 18-hectare property is a good balance between traditional harvest and modern winemaking methods.

Notes: The color is deep, beautiful, with a fine vanilla nose, and notes of ripe red fruits: cassis, blueberry. Slightly musky with complex aromas, which are both elegant and leathery. Pleasant, rich and complex palate with velvety tannins.

Facts: Situated in Saint-Laurent-du-Bois, the vineyard is pruned in Guyot double (Bordeaux style) to obtain the best maturity and also to avoid phytosanitary disease. Only indigenous yeasts are used at this organic estate – the family has a full 180 hectares certified in the Entre-Deux-Mers region, with new cellars that are powered by 2,500 m2 of solar panel.

Notes: The fruitiness, roundness and tannic mouth give it a rare elegance. Rich cherry color, and a soft but well-defined nose, touch of oak, a haze of smoke. The smoky character carries through to the palate. Good fruit, raspberry and strawberry flavors.

Facts: Wine has been produced on the site of Château Recougne for more than 400 years. Its name is said to have come from King Henri IV in the early 17th century, in “recognition” of the quality of its wine. At harvest the grapes are 100% de-stemmed and crushed before being placed in temperature-controlled vats. Prior to fermentation, approximately 20% of the juice in each vat is siphoned off in order to increase the skin-to-juice ratio. The wine is racked every 3 months and therefore only needs a light filtration. The wine is aged 16 months in both tank and French oak barrels. 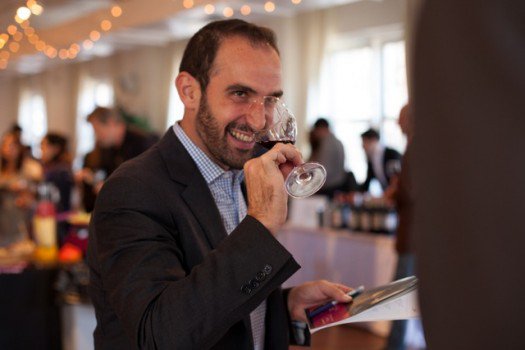 
How To Gift Wine For The Holidays Without Breaking The Bank
> 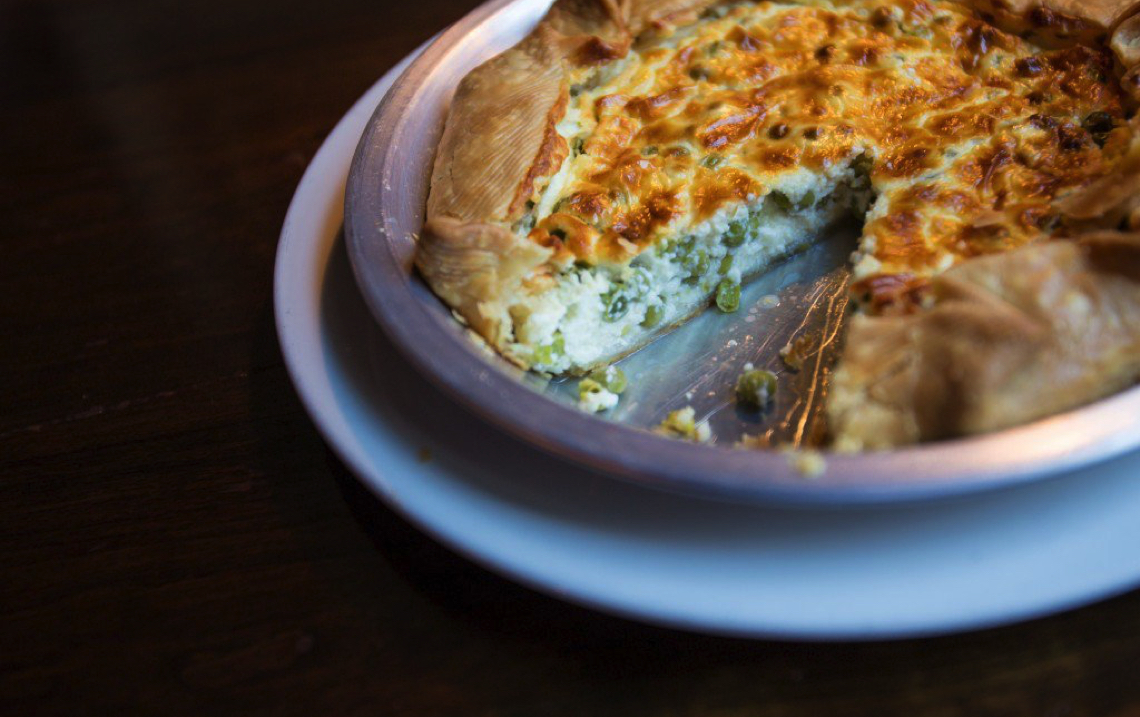