In the Press – The Eternal Fascination with Bordeaux

Bordeaux – the wines, the region, the culture, the history – have always fascinated the press, and the public. The latest media coverage is no exception.

– Elin McCoy, in a June 7th Bloomberg interview, profiled Saskia de Rothschild, daughter of Baron Eric, who recently became the first female Chairwoman of Domaine Barons de Rothschild (Lafite). Saskia, at 31, is also the youngest person ever to lead a first-growth Bordeaux estate. With a Master’s in Journalism from Columbia and an MBA from HEC Paris, plus formal as well as hands-on wine training, she is up for the 21st century challenges of leading a 150-year-old global wine empire.

– Speaking of the 150th anniversary, Eric Asimov, in the June 7th issue of the New York Times, details the celebratory party at Lafite in May of this year. He had the rare privilege, he writes, of tasting 16 vintages of Lafite Rothschild, from the 1868 (the year Baron James de Rothschild purchased the estate) to the 2010. Lafite’s vineyard can be traced back to at least the 17th century; Thomas Jefferson, a fan, visited the estate in 1787.

If you’ve got 38 minutes to spare, do listen to Episode 75 by The Grape Nation on Heritage Radio Network. No quick sound-bite or fast read – Sam Benrubi treats us to a leisurely, in-depth, far-ranging, informative and thoroughly delightful conversation about the white wines of Bordeaux – with three Bordelaise women experts on white Bordeaux: global wine consultant Dr. Valerie Lavigne, Corinne Comme of Château Champs des Treilles, and Valerie Vialard of Château Latour Martillac. You’ll learn a lot and you’ll be glad you took the time to listen.

And, for the big picture on Bordeaux wines in the US, Market Watch (June 1, 2018) interviewed Allan Sichel, President of the Bordeaux Wine Council (Conseil Interprofessionnel du Vin de Bordeaux). While Bordeaux wines have rebounded in the US in recent years (shipments up 63% between 2010 and 2017), Sichel believes there is room for additional growth, since Bordeaux wines account for just 2% of US wine imports. To stimulate market growth, the CIVB is primarily targeting the $12-25 a bottle price segment. He reminds us finally that Bordeaux is not one big mass dominated by a few famous names; rather, it is made up of many individual growers producing unique wines in small volumes.

How to Pair Bordeaux Wines With Your Thanksgiving Meal 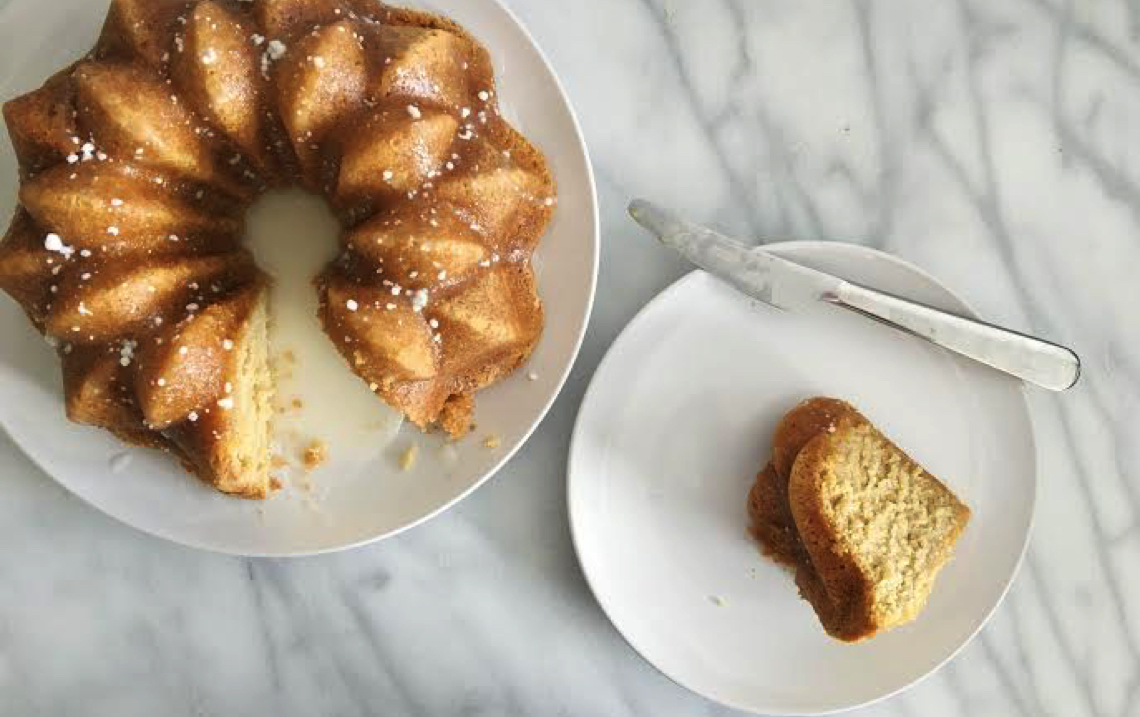 Use Your Leftover Wine for a Boozy Dessert