It’s Almost Time for Mardi Gras, so Choose Your Side: Colorful or White!

In the US, and most famously in New Orleans, Mardi Gras (or “Fat Tuesday”) is celebrated the day before Ash Wednesday and is one last bacchanal before the lean days of Lent. Mardi Gras was brought to the US in 1699 as a French Catholic tradition, and—no matter where in the country you live—the Cajun and Creole cuisine of the “Louisiana Territory” remains the most popular way to feast around Mardi Gras. These rustic, strongly-flavored and often spicy dishes call out for bold pairings. One of our absolute favorite Cajun foods is Jambalaya.

To make an authentic Jambalaya, you’ll need shrimp, some Andouille sausage, and what Cajun chefs call the “holy trinity” — green bell pepper, onion, and celery — as well as ham, tomatoes, garlic, and spices. Make a roux in a heavy-bottomed pan, add the chopped Holy Trinity, and you’re halfway there. A homemade shrimp stock (you can use the shells from all those shrimp you just prepared) will make this dish really special, but water and bouillon cubes are a good substitute for chefs without a ton of time on their hands. 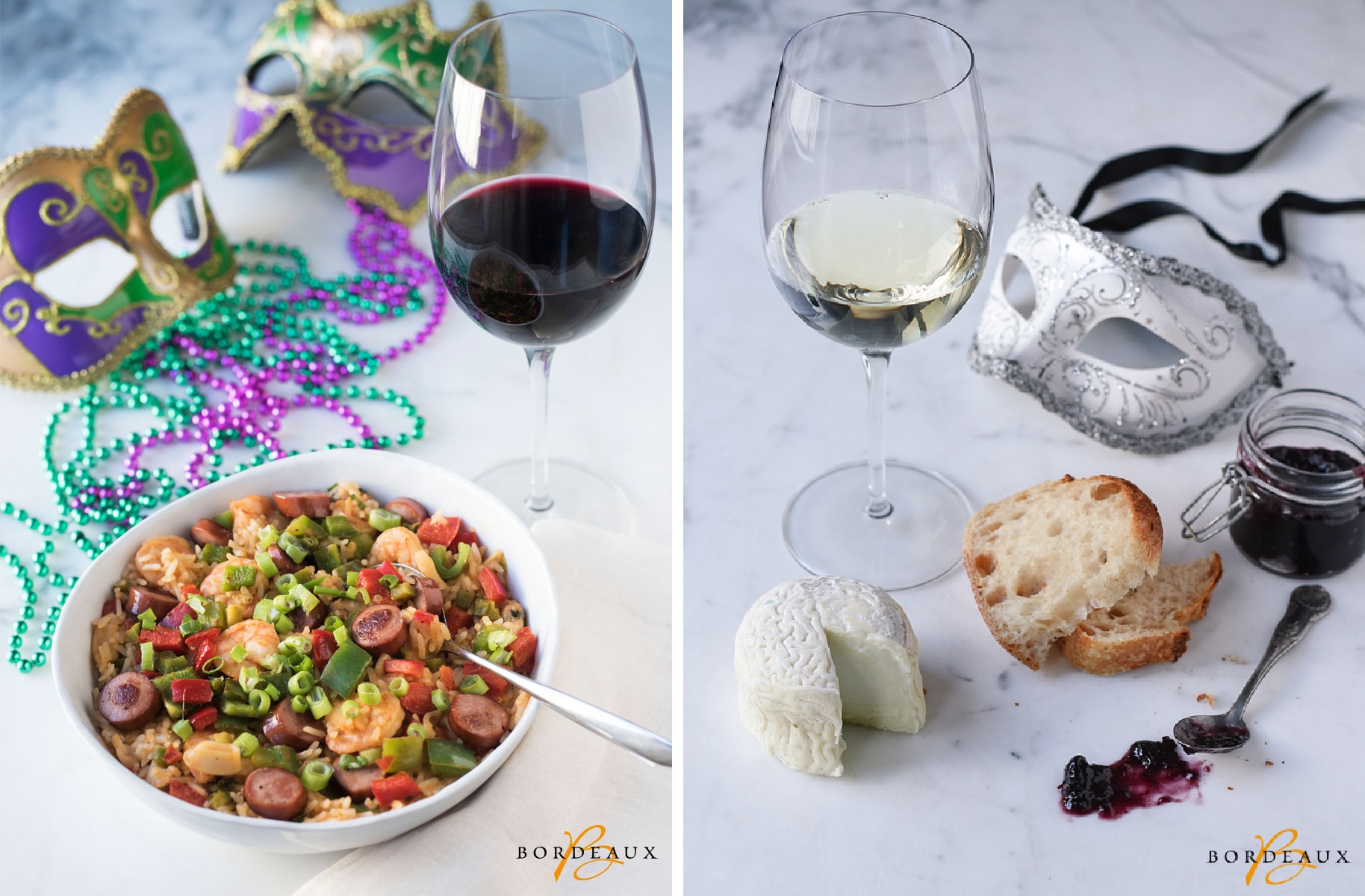 In Venice, Italy, the day before Ash Wednesday is called Carnevale di Venezia and dates back to 1162 when the “Serene Republic” of Venice defeated the Patriarch of Aquileia in battle…and immediately afterwards threw a huge celebration. The festival was outlawed completely in 1797 and went underground, only to officially return in 1979. It is best known for its ornate masks, which are often white and gold.

If you’d rather be elegant than bold, we recommend one of the classic dishes of Venice: Risotto al Nero di Seppia, or black risotto with squid.

For your Risotto al Nero, you’ll need squid, of course, as well as the squid ink (which will turn the risotto black). After cooking a classic risotto with dry white wine and a seafood stock, add the ink and some squid sautéed in garlic and shallots and presto! Your classy Venetian Carnevale feast is about to begin!

Nevermind which side you pick, colorful or white. You will enjoy your special Mardi gras dish all the more with these affordable, delicious Bordeaux wines : 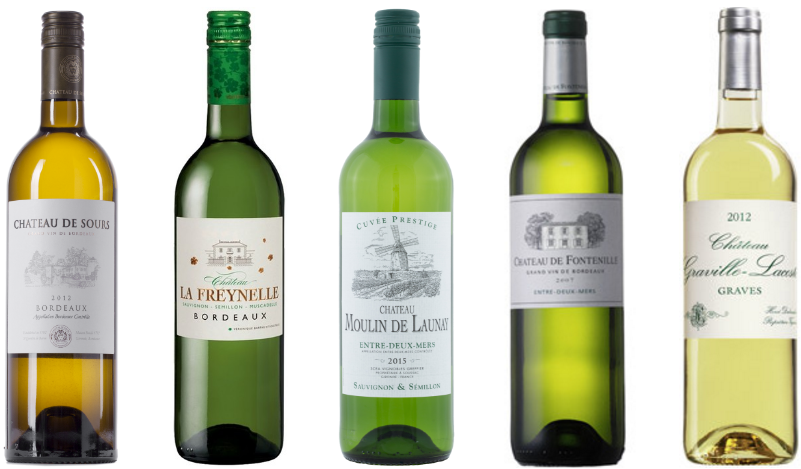 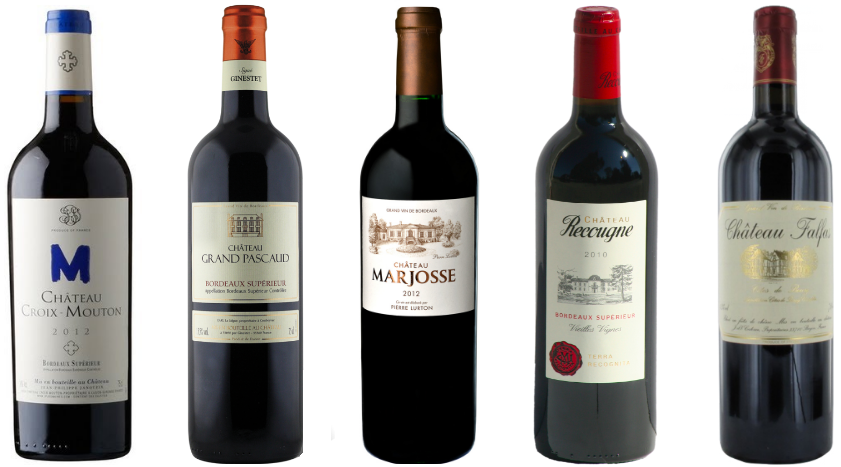 Cooking a Cozy Dinner with Bordeaux
<

3 easy pasta recipes to keep you warm in winter 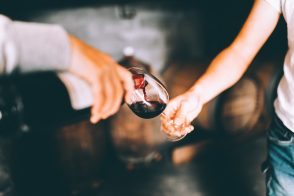 Red Bordeaux : Behind the Scenes