Scenes From The Vineyard Winter Edition: Why We Prune

For those unfamiliar with viticulture – the science, production and study of grapes – many do not realize that cultivating grapevines requires yearlong care. There are the obvious tasks to attend to during the spring, summer and fall as flowers blossom and grapes mature for harvest. But, what happens during the winter months when the vines have seemingly turned into hibernate? Actually, one might argue that the most important work is done when the temperature drops. In fact, it”s during the winter when winemakers lay the groundwork for the upcoming vintage. 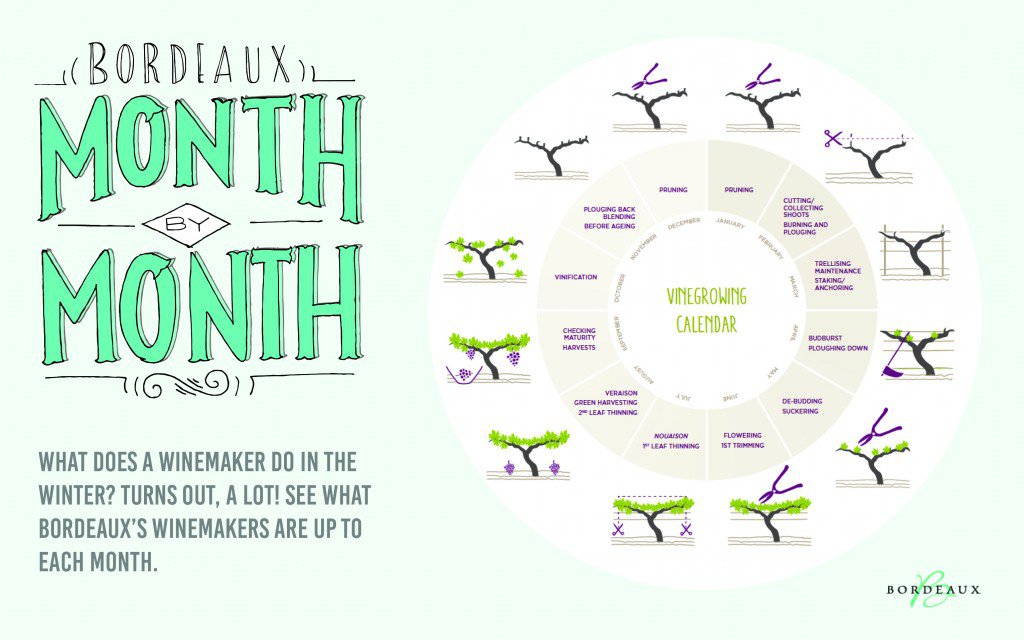 In January and February, the vines undergo a process known as pruning. Pruning is a horticultural practice that involves cutting away at dead or overgrown stems and branches. In general, the benefit of this practice is to remove excess “plant” parts that may otherwise take away nutrients from the parts of the plant and fruit we want to thrive as well as to manipulate the flowering and ultimately the fruit that the plant will produce.

The University of California Cooperative Extension Kern County website lists the “reasons and rules for pruning” as such:

Grapevines are referred to as lianas, or woody tree climbers. They climb by several adaptive mechanisms including stem twining and by attaching themselves to supports with tendrils. In commercial grape production, vines are trained and pruned upright onto a trellis support structure. This enables the vine to retain a similar shape year after year in order to facilitate cultural operations including harvest.

2. Regulate the number and positions of shoots on a vine, and cluster number and size.

During pruning, one removes buds that would otherwise become new shoots, with new clusters in the spring. By regulating the total number of buds, one is concentrating growth into remaining shoots and clusters.

A given vine in a given season can only produce a certain quantity of fruit. Its capacity to do so is largely dependent on the amount of leaf area and photosynthetic activity. By consistently limiting the number of shoots and leaves by dormant pruning, one is also working to produce the maximum crop without delaying maturity year after year.

Improvement of bud fruitfulness occurs generally when one selects healthy wood with plump bubs that have been exposed to sunlight. Think of it as an investment in next years crop.”

With spring just ahead, most winemakers across Bordeaux and likely across the globe are busy preparing for the next stage of the grape growing process. While pruning will continue where necessary, winemakers will now begin to focus their efforts on preparing the terroir. More on that next time! 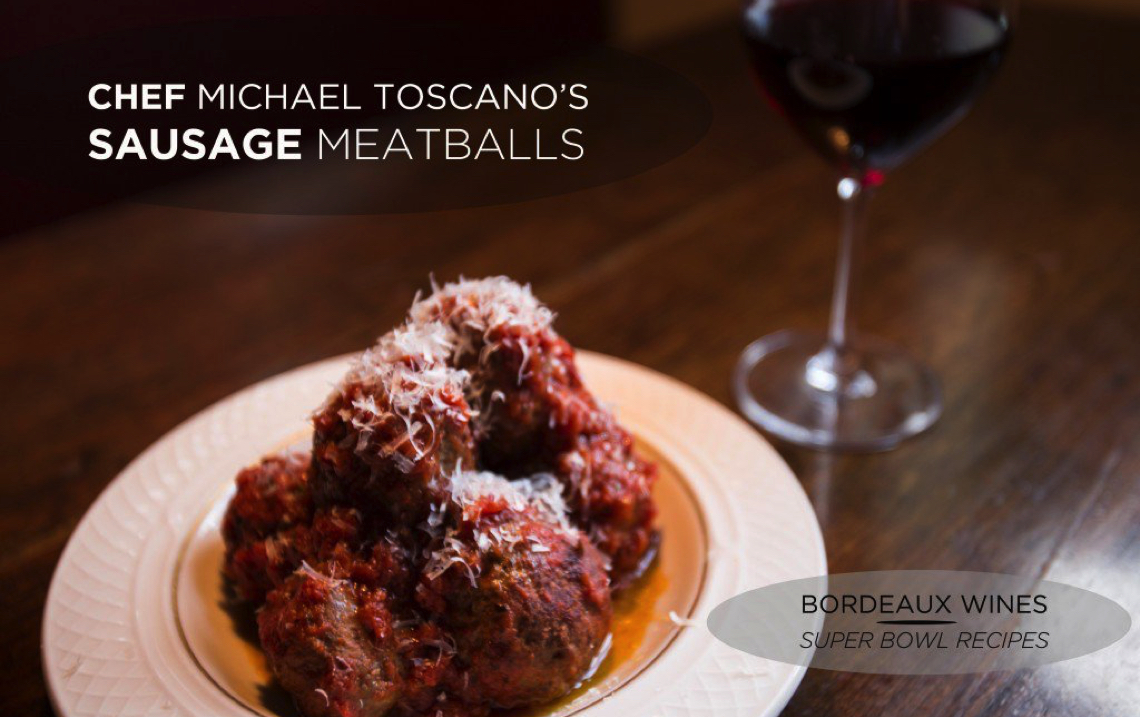