5 Satellite Appellations to Try in 2017

Guest blogger Robin Kelley O’Connor is an internationally renowned wine expert and was the first American to be certified as an International Bordeaux Wine Educator. We asked him to share with our readers what Bordeaux Wines to try in 2017. Here’s what he had to say!

The Bordeaux wine region is made up of over 60 appellations with about 6,800 wine producers producing 750 million bottles annually.  For those getting to know the region, there are some “famous” appellations that may come top of mind, such as the historic AOC Saint-Émilion or the illustrious AOC of Médoc and Margaux. But, there are also many undiscovered treasures to find in the lesser-known appellations as well.

Sometimes referred to as the “Satellite Appellations,” there has been a resurgence over the last 10-15 years in these areas of quality wine produced by many artisans and small property owners, at very reasonable prices. The increase in quality is due in part to an insertion of gifted new winemakers. And, the lesser-known Bordeaux districts have become a place where savvy consumers have successfully found a tremendous amount of enjoyment. While affordable and value driven Bordeaux Wines can be found across the region, here are a few appellations to seek out in 2017.

Fronsac and Canon-Fronsac: Powerful RedsFronsac and Canon-Fronsac are two of my sentimental favorites as I had the privilege of spending two years working as a student winemaker, or “Stagiaire du Vin et la Vigne,” for Établissements Jean-Pierre Moueix under the direction of Christian Moueix and famed enologists Jean-Claude Berrouet, earlier on in my post-university year. In the 19th Century, the Fronsac vineyards were more famous than neighboring Pomerol and Saint-Émilion. The Fronsacs are known for producing some of the Right Bank’s most powerful red wines. The wines are based on a blend of Merlot, Cabernet Franc, Cabernet Sauvignon, and Malbec. 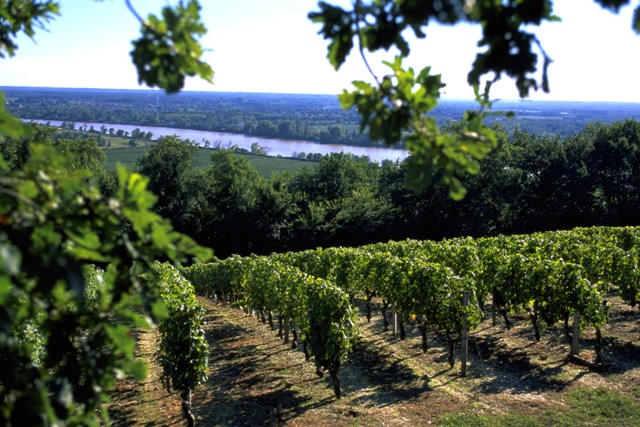 Castillon Côtes de Bordeaux: Red wines of nobility with centuries of historyThe Castillon Côtes de Bordeaux region produces outstanding red wines highlighting the glories of the Merlot grape grown in superb limestone soils, which run continuously and contiguously from Saint-Émilion. Côtes de Castillon is an exceptional source for high-quality wines at a great value. According to Robert Parker, the noted American wine critic, “Côtes de Castillon is now the most fashionable of all the Bordeaux satellite appellations.” Many high-profile winemakers are now ensconced in the region working on perfecting their craft. With over 350 winegrowers, there is plenty of wine to go around with this region which only produces red wines under the appellation name.

Francs Côtes de Bordeaux: Red & Whites of superb quality waiting to be discoveredFrancs Côtes de Bordeaux, located to the north of Castillon Côtes de Bordeaux and Saint-Emilion, is a tiny appellation producing a mere fraction of what the other two regions yield. The wines are well crafted with great staying power, flavor, and energy. White wines are produced in both dry and medium-dry styles from a blend of Sauvignon Blanc and Sémillon. Ninety-five percent of the production is red with the blend composed of over two-thirds or more of Merlot, balanced off with Cabernet Franc. 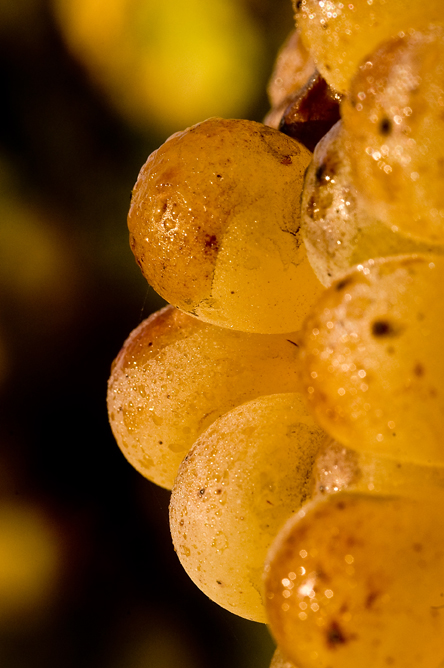 Loupiac: Sweet, Delicious, Dessert in a glass, Affordable, Age Worthy, Unctuous, and ElegantThe appellation Loupiac is located on the lower end of the Premières Côtes de Bordeaux, between Cadillac and Sainte-Croix-du-Mont, across the river from Barsac. Loupiac enjoys a specific microclimate with soils of clay, limestone, and gravel. This ideal location is perfectly suited for the production of sweet white wines that are capable of aging ten plus years but can also be enjoyed now. Sémillon is the main grape variety used and is blended with Sauvignon Blanc and Muscadelle. 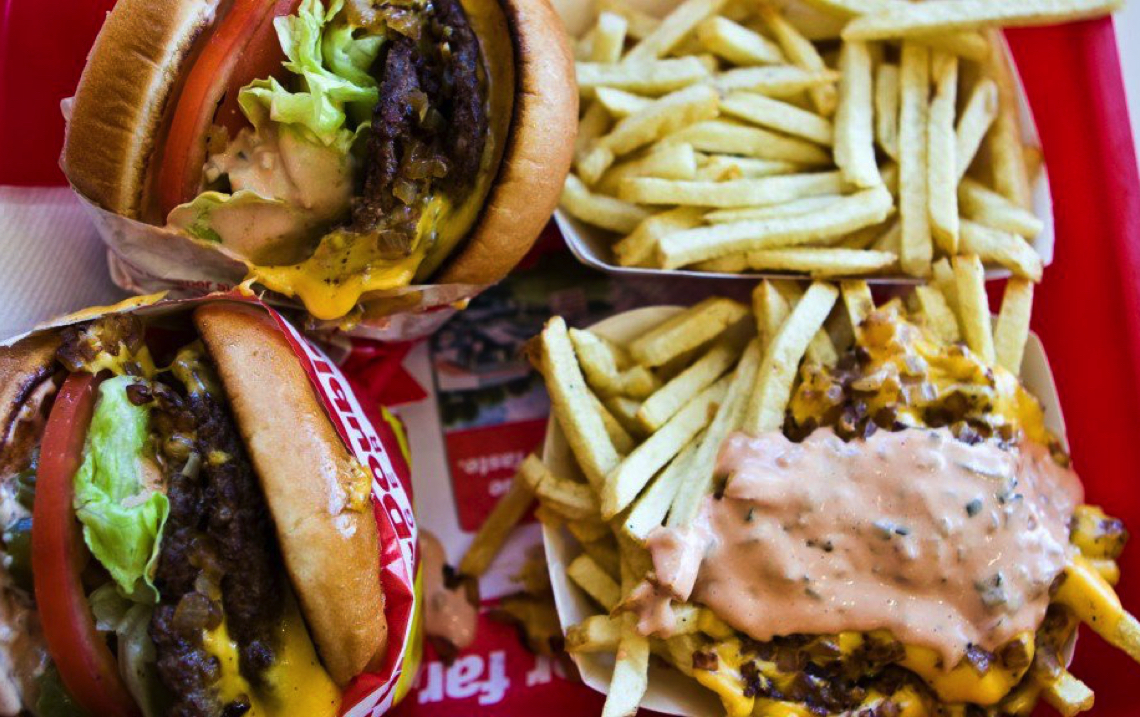 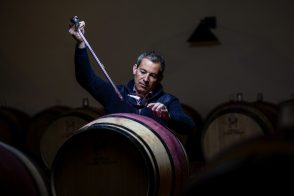 Up From Below: Celebrating Cellar Masters