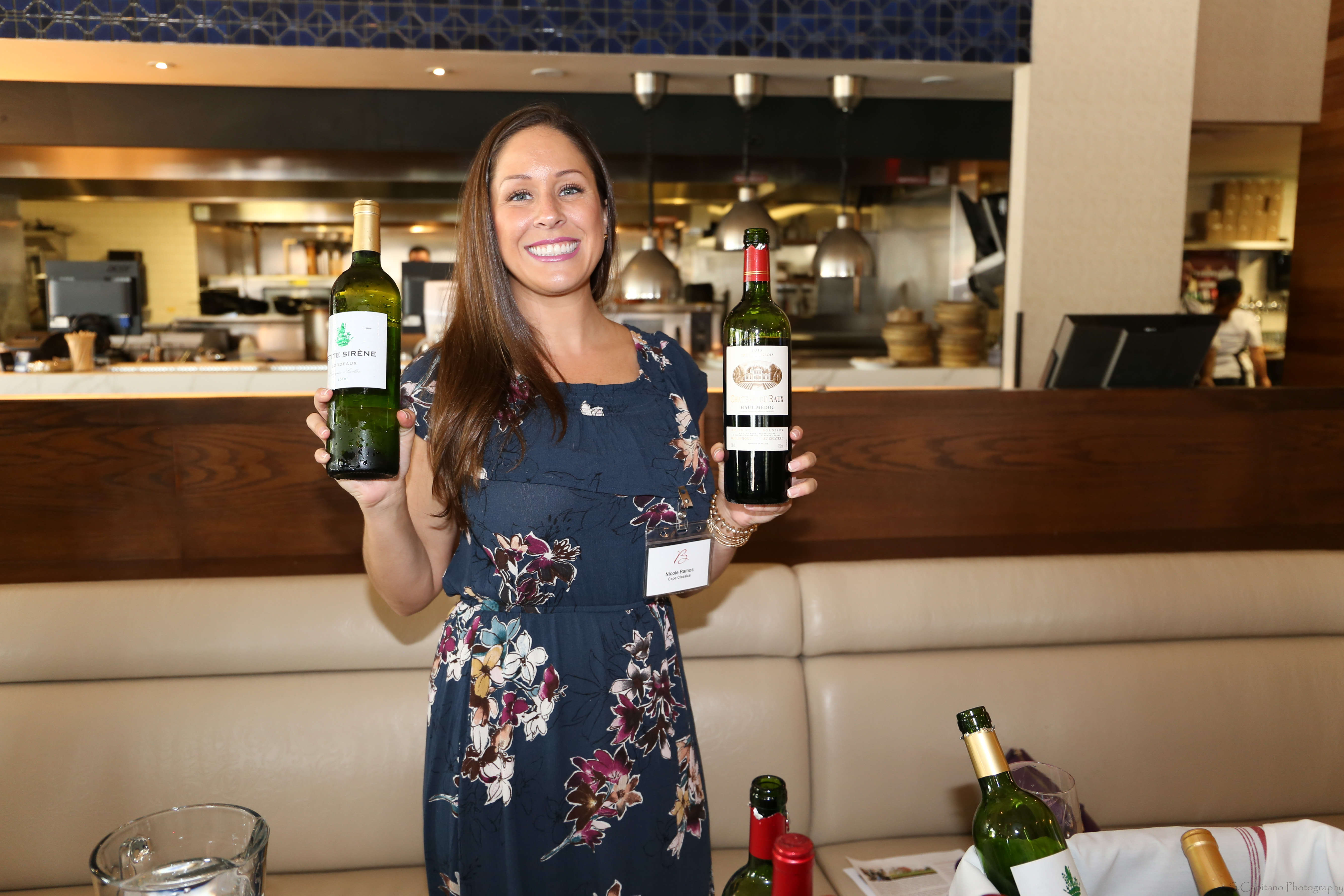 In an effort to stimulate interest and engagement in Bordeaux, the Bordeaux Wine Council held a series of regional trade tastings in October and November in seven major markets (Boston, Chicago, Jersey City, New Haven, Dallas, Houston and Orlando). Between 12 -15 importers poured 50+ different wines at each event, representing an impressive array of styles, colors and appellations. In addition, the event was an opportunity for the Bordeaux Wine School to introduce its new educational app “OenoBordeaux” – a handy, on-the-go tool for the trade to learn about and stay up to date on all things Bordeaux. Free to download from the app store or Google.” 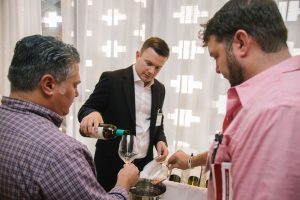 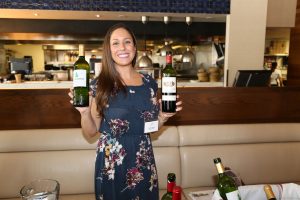 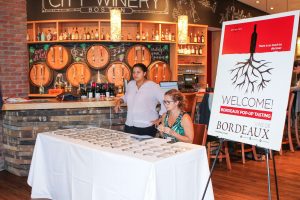 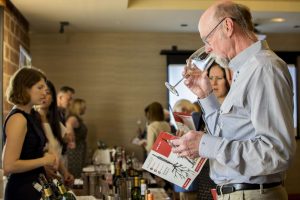 In addition to the regional tastings, Bordeaux Wines and the Ecole du Vin hosted ‘Discover Bordeaux’ a tasting at City Winery. Twenty importers poured 90+ different wines. In addition expert educators and sommeliers hosted a number of educational stations including

The week of Nov 12th though November 16th marked a key week for Bordeaux Wines in San Diego. The week kicked off with Somm’ Like It Bordeaux – an educational, networking blind tasting of 36 Bordeaux wines by 36 sommeliers. Next up was the annual SommCon conference, where Bordeaux Wines led two seminars – one an in-depth exploration of the dry whites and the second the ‘better bang for the buck’ – a blind tasting of esteemed châteaux second labels against Petits Châteaux wines. In addition Bordeaux hosted a walk around trade tasting in association with SommCon during the conference , integrating similar interactive educational stations to the October tasting in NYC.

Retailer Promotion Round Up - in-store and online!
<

3 amazing cocktail recipes to make with our sweet white wines