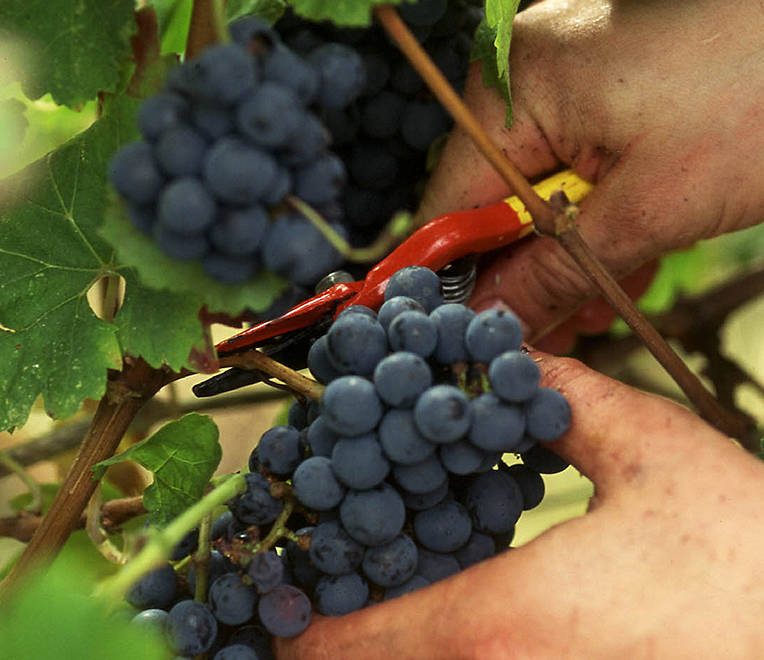 The history of this classification.
The term Cru Bourgeois became established through sheer use, as it dates back to the Middle Ages, when the citizens (bourgeois), residents of the “burgh” (bourg) of Bordeaux, acquire the region’s best lands and were subsequently granted this designation.

The turning point
In 1932, the Crus Bourgeois were grouped in a list established by the Bordeaux wine merchants, under the aegis of the Bordeaux Chamber of Commerce of and the Gironde Chamber of Agriculture.

Criteria
The quality and value of red wines produced in one of the eight Médoc appellations: Médoc, Haut-Médoc, Listrac, Moulis, Margaux, Saint-Julien, Pauillac, and Saint-Estèphe.

Special labeling
An evolving classification: Since 2010, the official selection has been published annually in September.

Each year, between 240 and 260 properties, often family-owned, form the Alliance des Crus Bourgeois, accounting for more than 40% of the Médoc’s production. 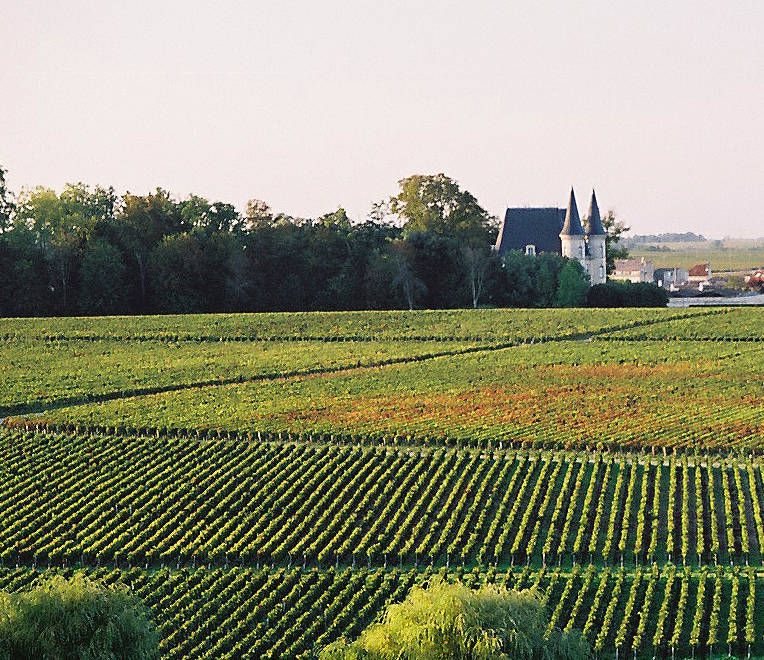 Animals in the vineyard