What Makes My Domain Unique

Every winemaker is unique and, today, we”d like to share portraits of five Bordeaux winemakers to illustrate their particular ways of thinking about and producing excellent wines.

My wine is produced on an island 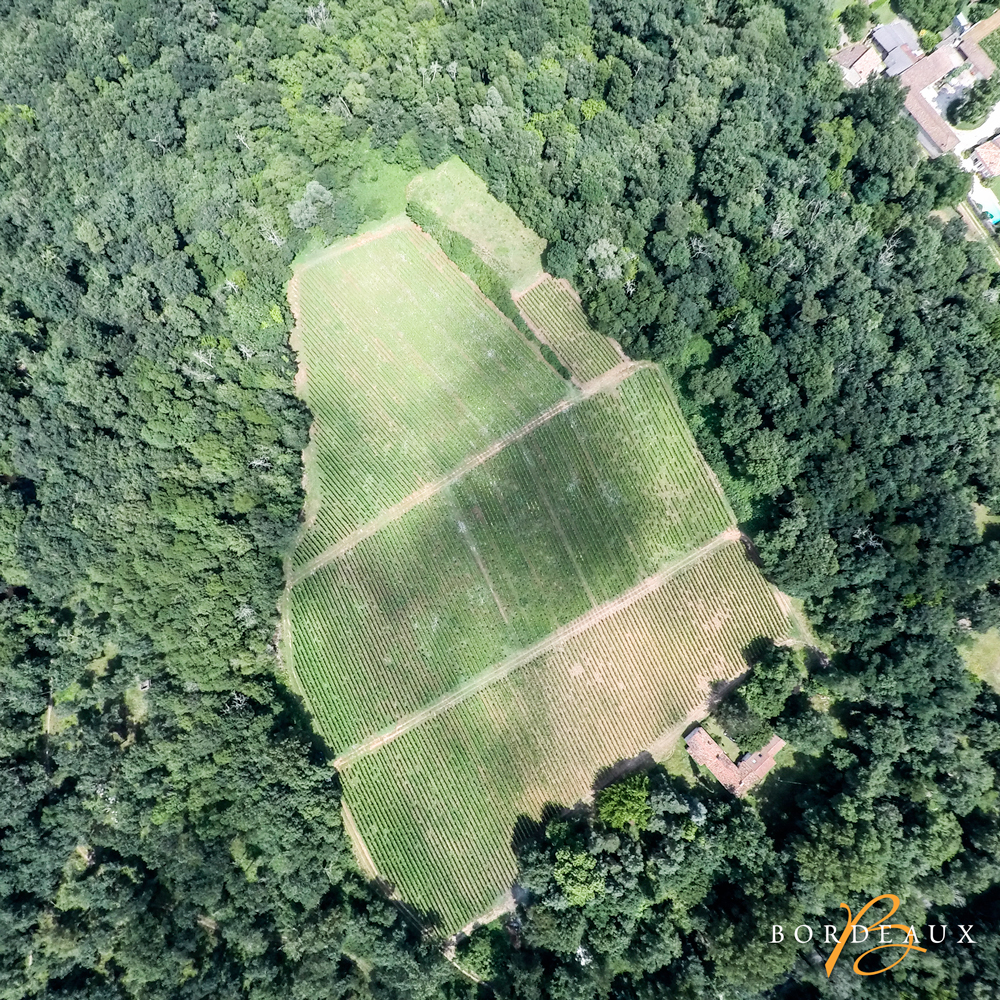 Château Haut Bergeron is operated by one of the oldest families in Sauternes. More than nine generations of the same family have shared their passion for making wines and kept the traditions of Haut Bergeron alive for more than 200 years. L’Ilot de Haut Bergeron is one very particular wine produced at the château that comes from a plot of four hectares unique to Sauternes. Located on an island on the famed Ciron river, the plot benefits from the incredibly specific climatic influences that encourage the development of noble rot. Harvested very early in the season, L’Ilot de Haut Bergeron is a modern Sauternes (very fresh, with floral and citrus notes) that should be tasted while still young.

I make my wine in the same way that my ancestors did 400 years ago: 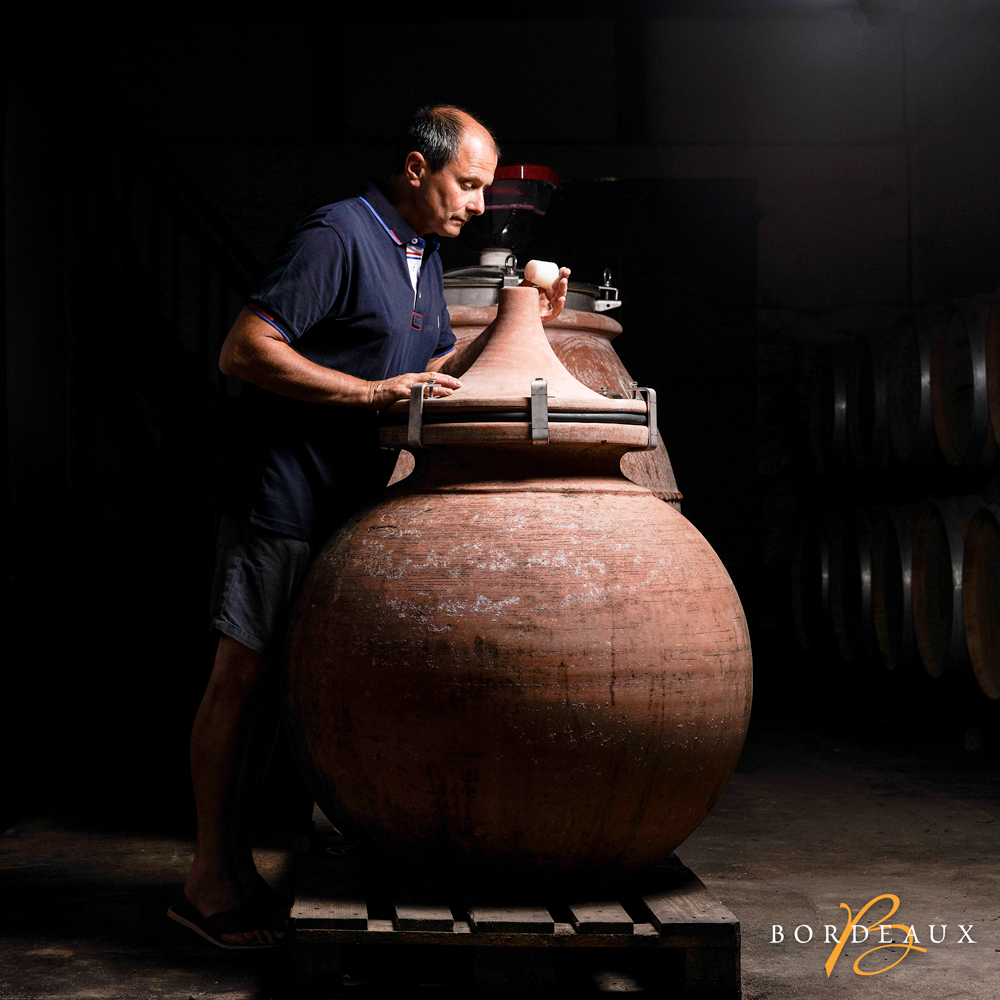 Château Beynat is located on a lovely hillside, facing the Dordogne river near the town of Saint Magne de Castillon, and just celebrated its centenary in 2017. The Château has been in the same family for four generations, enabling the present owners–Nathalie Boyer and Alain Tourenne–to harness the expertise of the past to produce excellent wines in the present day. Nathalie Boyer (who hails from an Alsatian family with winemaking roots dating back all the way to 1640) and Tourenne (who literally grew up in the vineyard and cellar as the son and grandson of farmers and winemakers) embarked on the adventure of converting Château Beynat to a certified organic “AB” vineyard, a milestone that they successfully reached in 2011. They utilize many time-honored tools in their winemaking process, including a traditional basket press for crushing grapes, clay amphorae for storing some of their wines, and allowing both horses and goats to aid in the many tasks of the vineyard.

My domain has been in the same family for generation and generations: 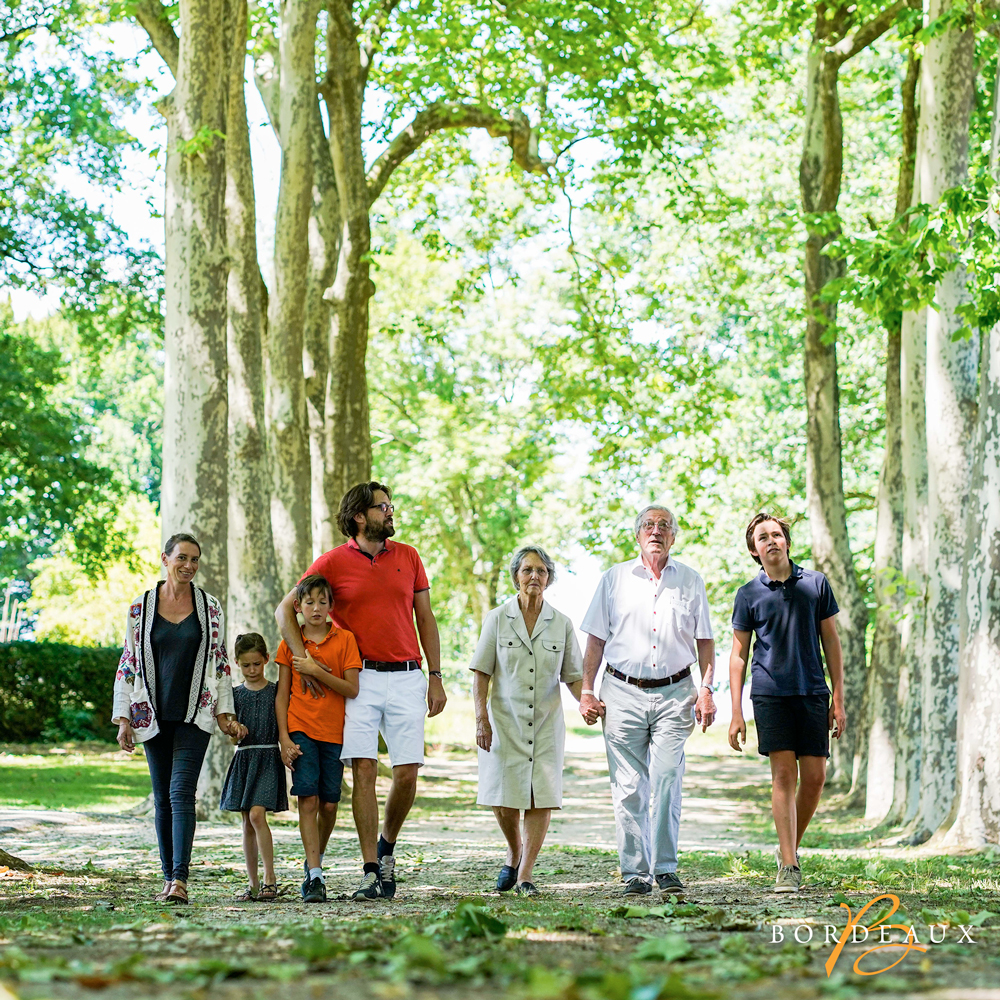 At Château Pitray, the careful process of vine pruning, timber pulling, bending, clamping & lifting, and sorting of grapes is all done by hand the same way the family has gone about those tasks for generations. No herbicides are used, which protects the environment, and biodiversity is preserved throughout the property (which you can clearly see if you visit) with beautiful orchids and delicious truffles. In fact, Château de Pitray only utilizes a third of its available land to plant vines: one third is made up of meadows, and the remaining third is forest. There is evidence that humans found Pitray to be a particularly good location to grow wine dating all the way back to prehistoric times, and the same family has remarkably been producing wine on this property since the 15th century.

I only produce organic wines: 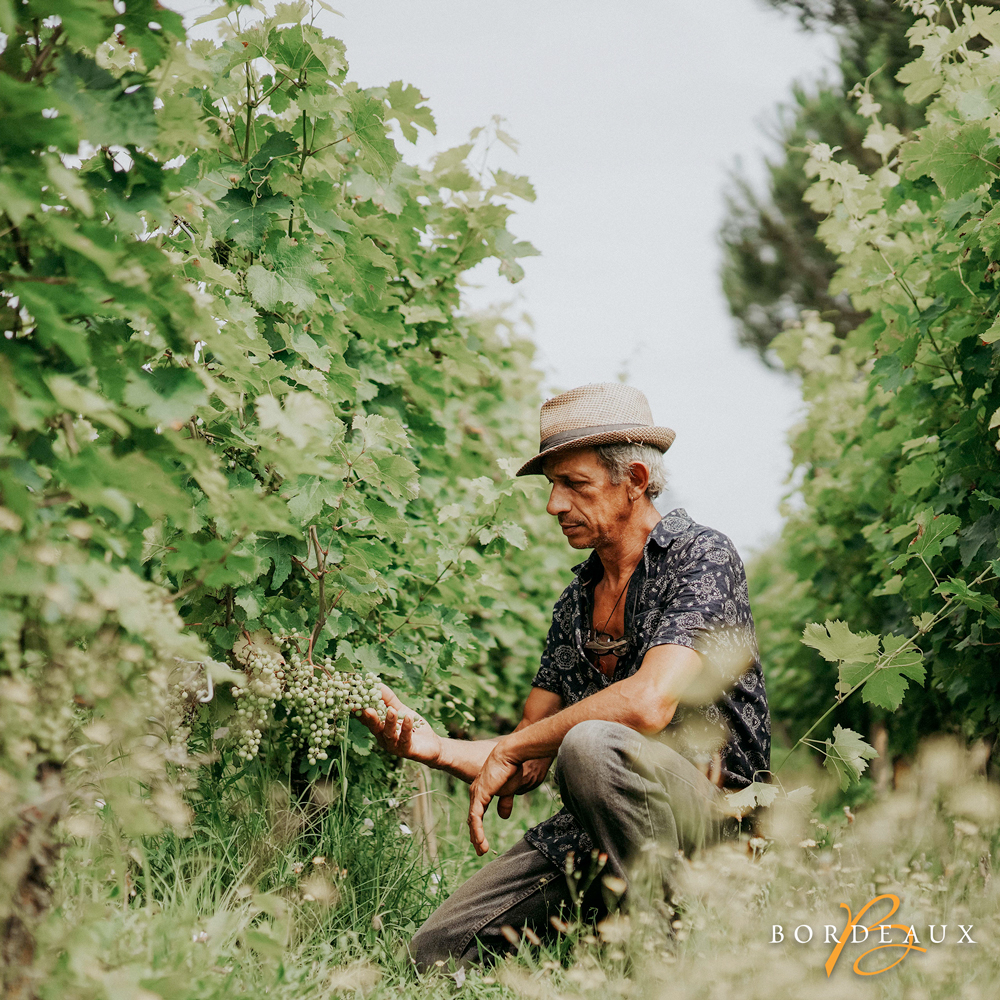 On his vineyard, Château Franc la Fleur, Christian Jacquement only produces organic wines. Christian follows the cycles of the moon while planting, and treats his vines with macerations of nettles, horsetail, and other plants. Grapes are picked exclusively by hand and placed into small crates, then sorted and cleaned to remove even the slightest bit of dirt. The grapes are then poured into vats without electric pumps and manually crushed. The pressing is done with a vertical ratchet press, a traditional machine which protects the grapes more than modern devices. His processes may seem old-fashioned to some observers, but the results are undeniable: Christian has received the Gold Medal of Organic wines on four separate occasions.

I only produce wine for export:

Château Brisson, a family estate founded in 1878, has been run by Paul and Lorette Valade for over thirty years. Originally located in the Castillon Côtes de Bordeaux appellation area on Château Brisson and Château Le Peyrat, the vineyard expanded to Saint-Emilion in 2007. Two years later, Cédric Valade joined his parents on the property at the end of his studies as an agricultural engineer specializing in oenology. At Château Brisson, all the work is done by the Valade family to ensure the highest quality results. The institutional knowledge transmitted from generation to generation, combined with long hours of work on the vineyard and serious attention applied to every task, allow them to offer remarkable wines, all of which–interestingly–are for export. In this rare instance, France”s loss is our gain. 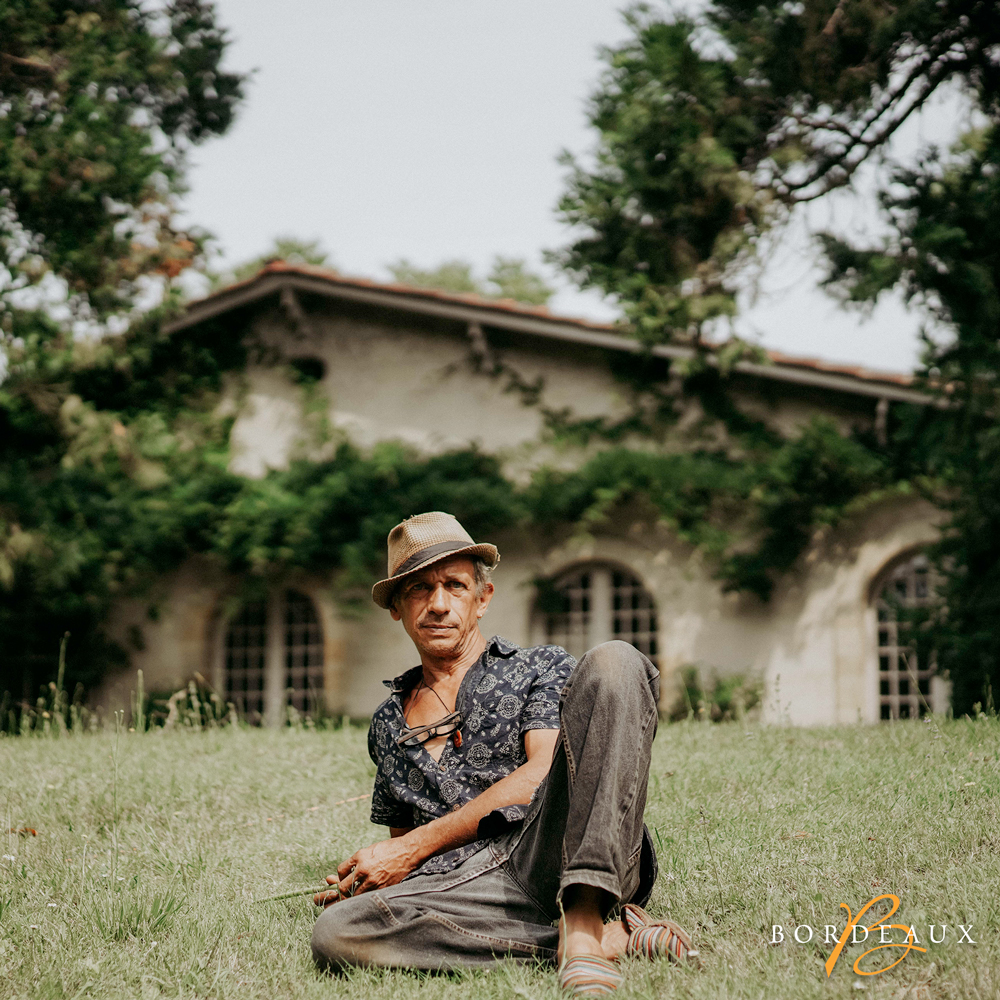 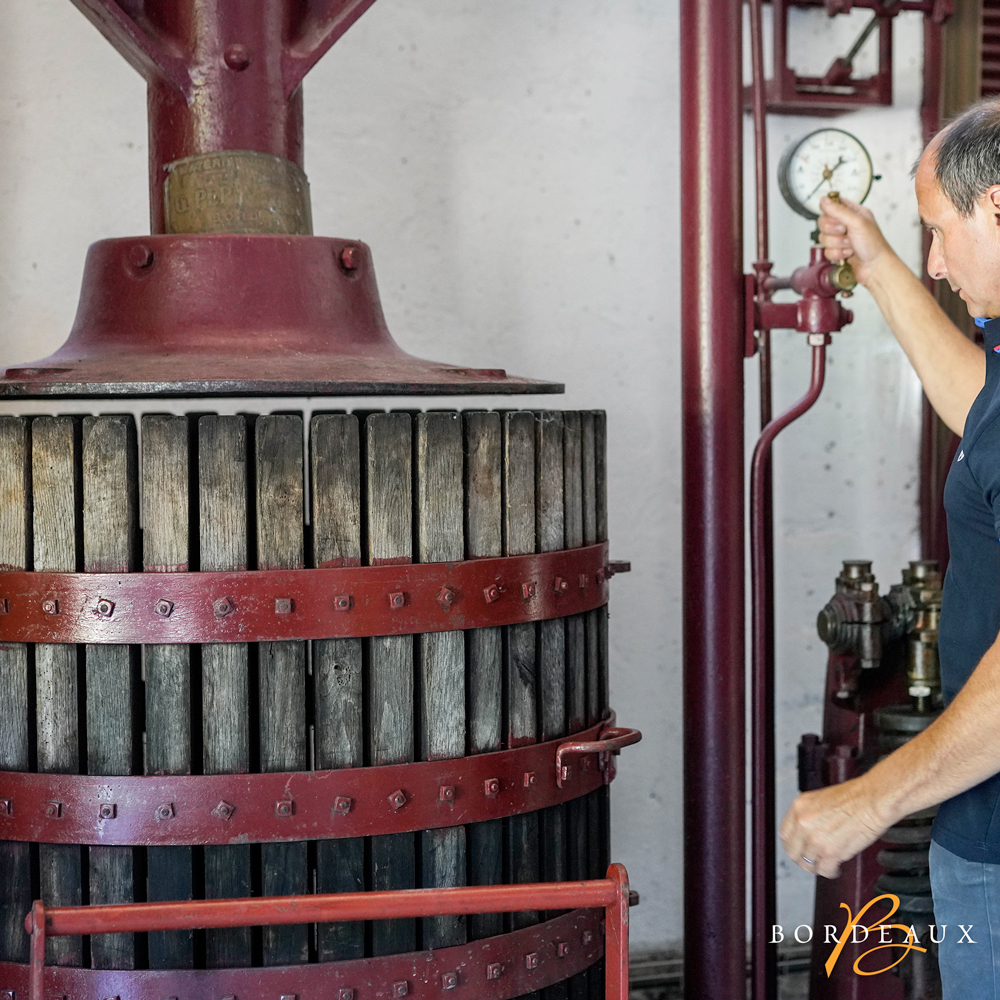 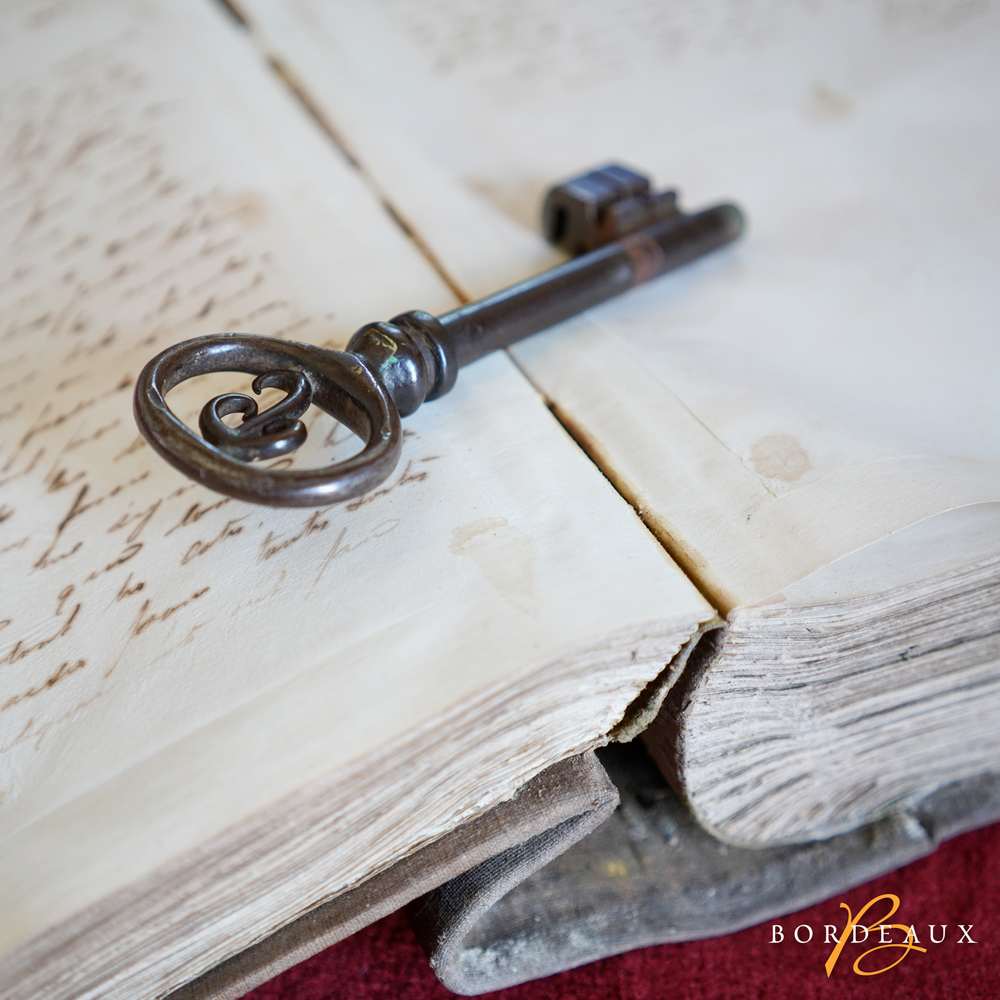 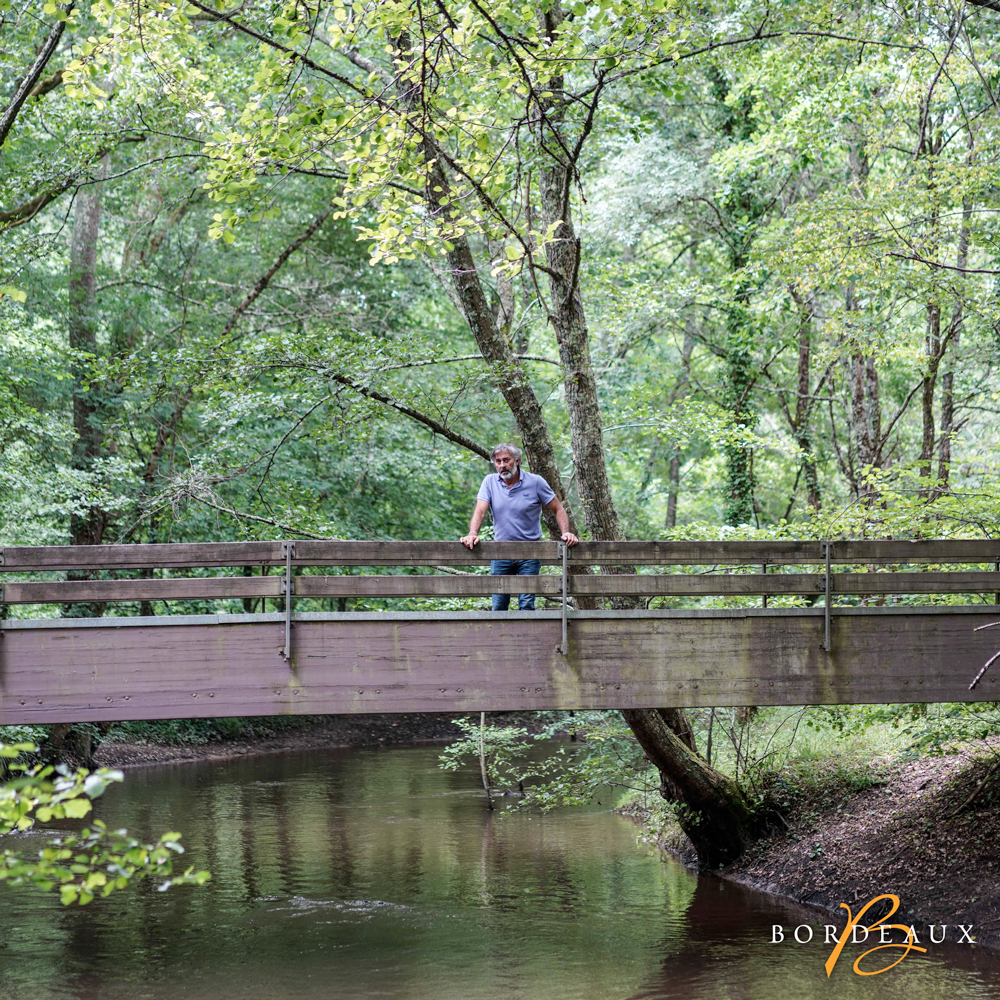 
Discover the magic of the Bordeaux Christmas Market
> 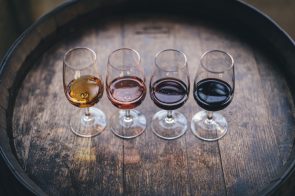 The Best Ways To Learn About Bordeaux Wine From Home