You might have tried wine from Saint-Émilion but did you know that Saint-Émilion could be the oldest active wine producing appellation in the Bordeaux region with a history that dates back to the times of the ancient Romans and that this charming town is also a UNESCO World Heritage Site? 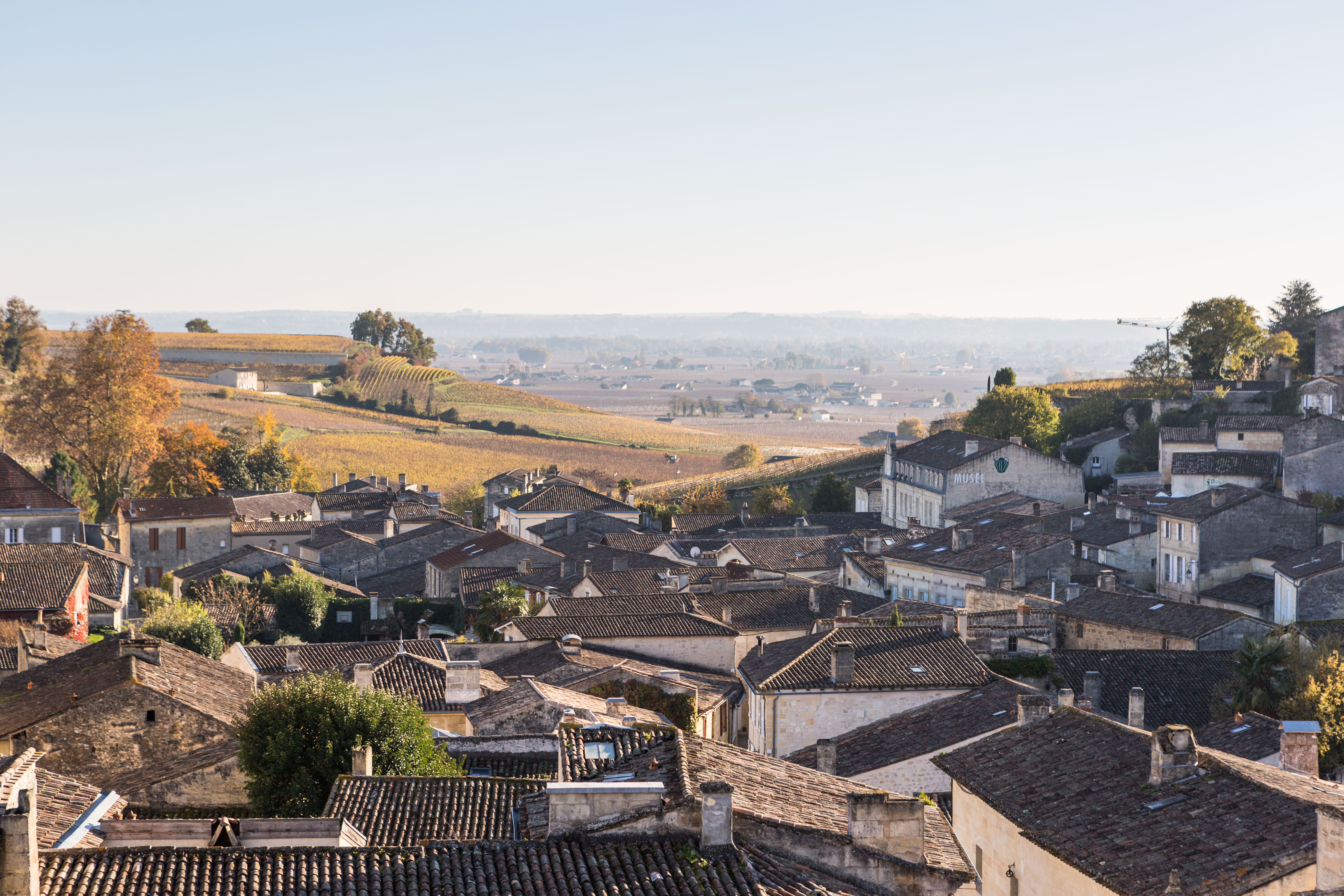 Saint-Émilion is a wonderful example of a historical vineyard that has got through the ages and is still here nowadays. The combination of world-famous wineries with its beautiful architecture makes Saint-Emilion one of the most interesting places to visit in the Bordeaux region.

The history of the town dates back almost 2000 years when the Romans planted vineyards here as early as the 2nd century AD.

According to the legend, a monk named Emilion fled from Brittany to seek refuge in one of the natural caves in a place called Ascum bas (former name of the village) in the 8th century. His miracles quickly made him famous in the region. The cave where he lived became a pilgrim destination and the town was called after him: Saint-Émilion.Saint-Émilion is entered through one of the seven gates that are part of the original medieval fortifications. Inside the walls, you will find steep narrow streets with beautiful historical buildings, cafes, restaurants, artisan shops and boutiques. 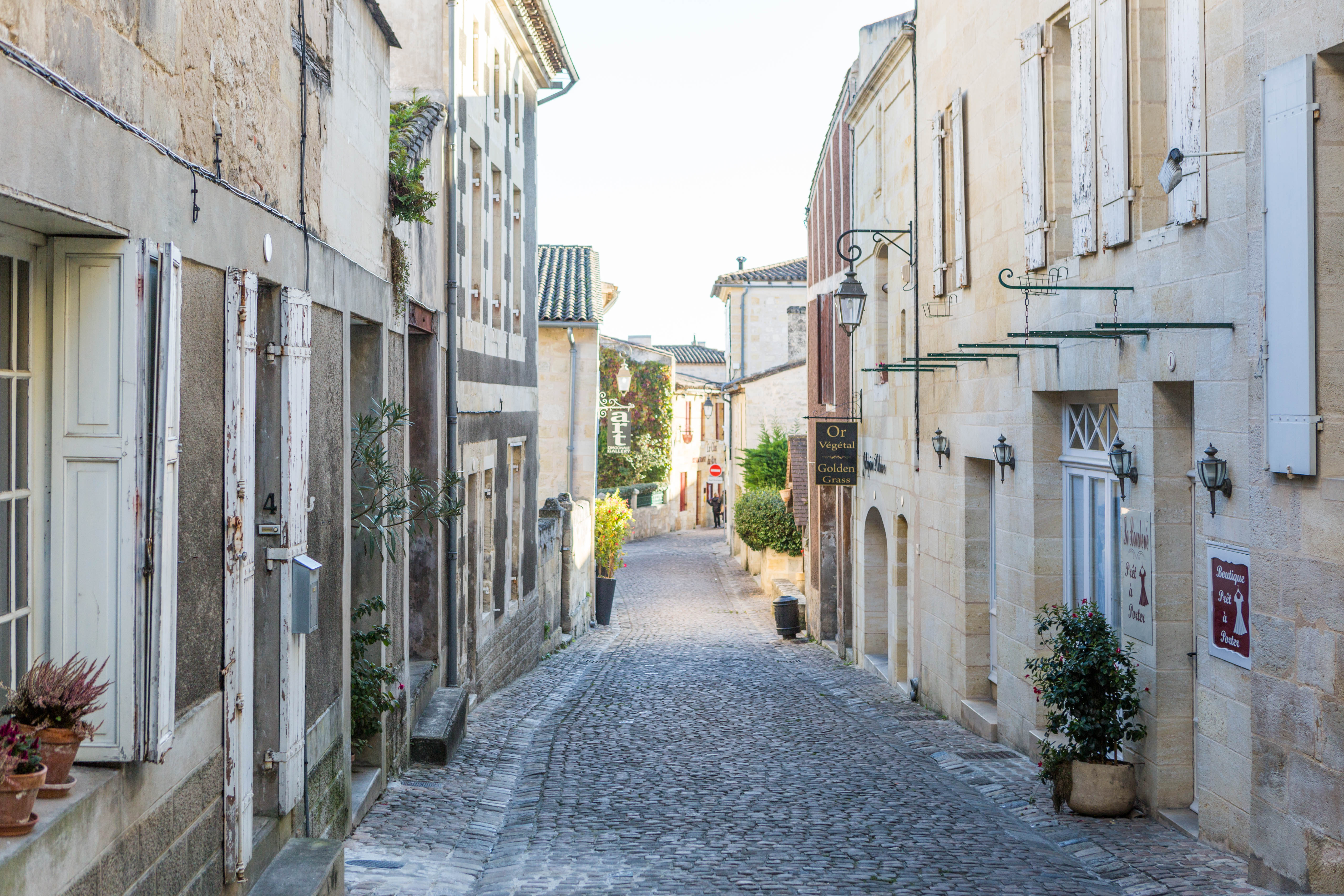 Saint-Émilion’s wine diversity is due to both an outstanding geological variety of clay, gravel, sand and limestone soils, and a continental temperate microclimate that is perfectly suitable for winemaking. The most popular grape variety in the region is the rich Merlot with its aromas of red and black fruits such as blackberry and cherry, often blended with Cabernet Franc – structured, tannic and very aromatic, Cabernet Sauvignon that brings spicy aromas and contributes to the longevity of the wine with its hard tannins, and Malbec in smaller proportions. These varietals allow Saint-Emilion wines to have a wide range of aromas and flavours. 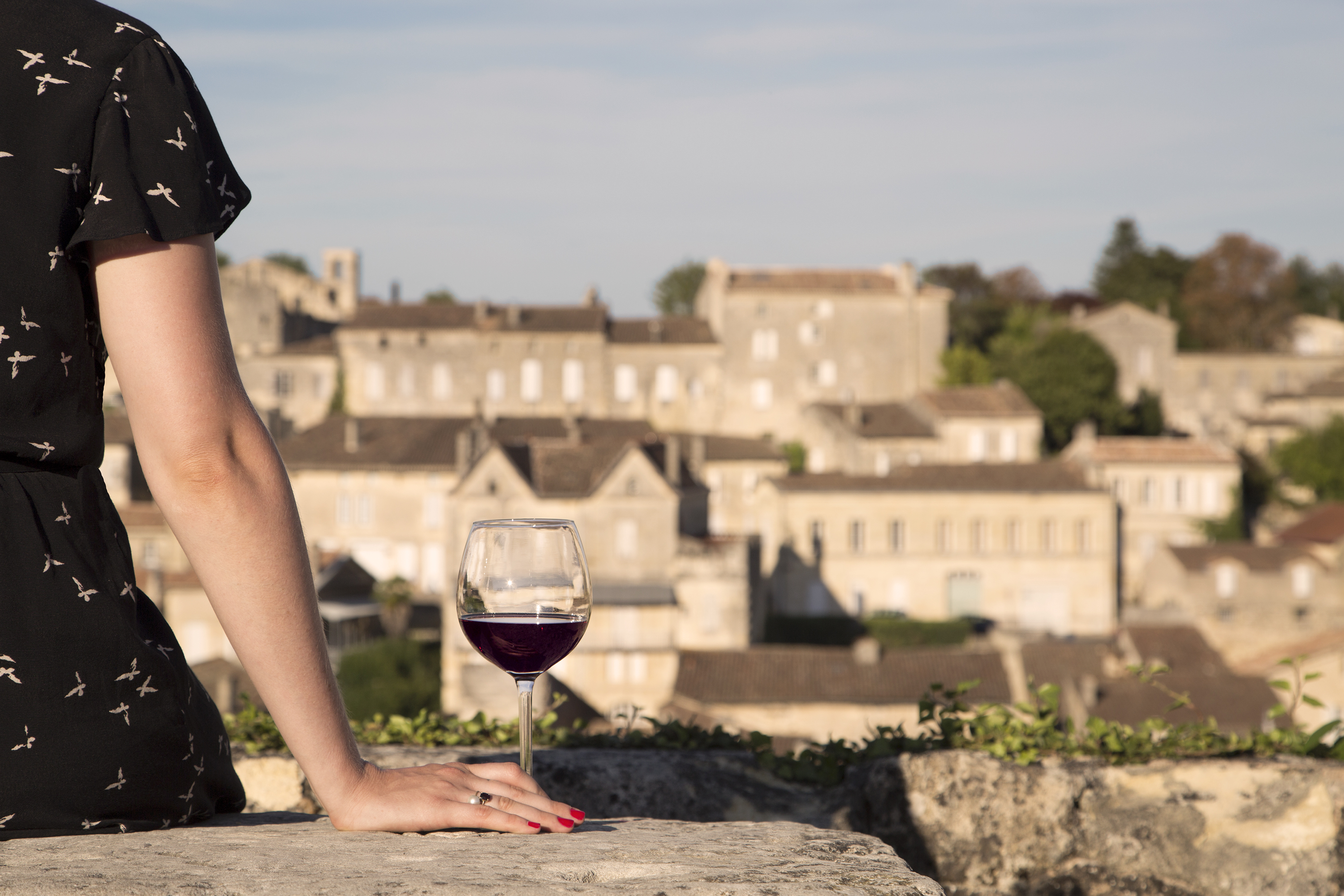 Today Saint-Émilion is one of the largest wine-producing regions in Bordeaux with 5,565 hectares under vine. This is divided into Grand Cru classified vineyards, which occupy 3,739 hectares and 1,826 hectares of non-classified terroir. More than 800 different producers make wine in Saint-Émilion!

A perfect way to dive into the history of the medieval city of Saint-Émilion is by visiting one of its most picturesque monuments – the Cordeliers cloister that is now listed as a historical monument. To access the cloister go through the entrance to the former monastery and then to the 17 meters deep underground cellars. Take a tour of the underground caves to understand the traditional method of preparation of the Cordeliers” sparkling wine “Crémant de Bordeaux“, produced since the late 19th century. 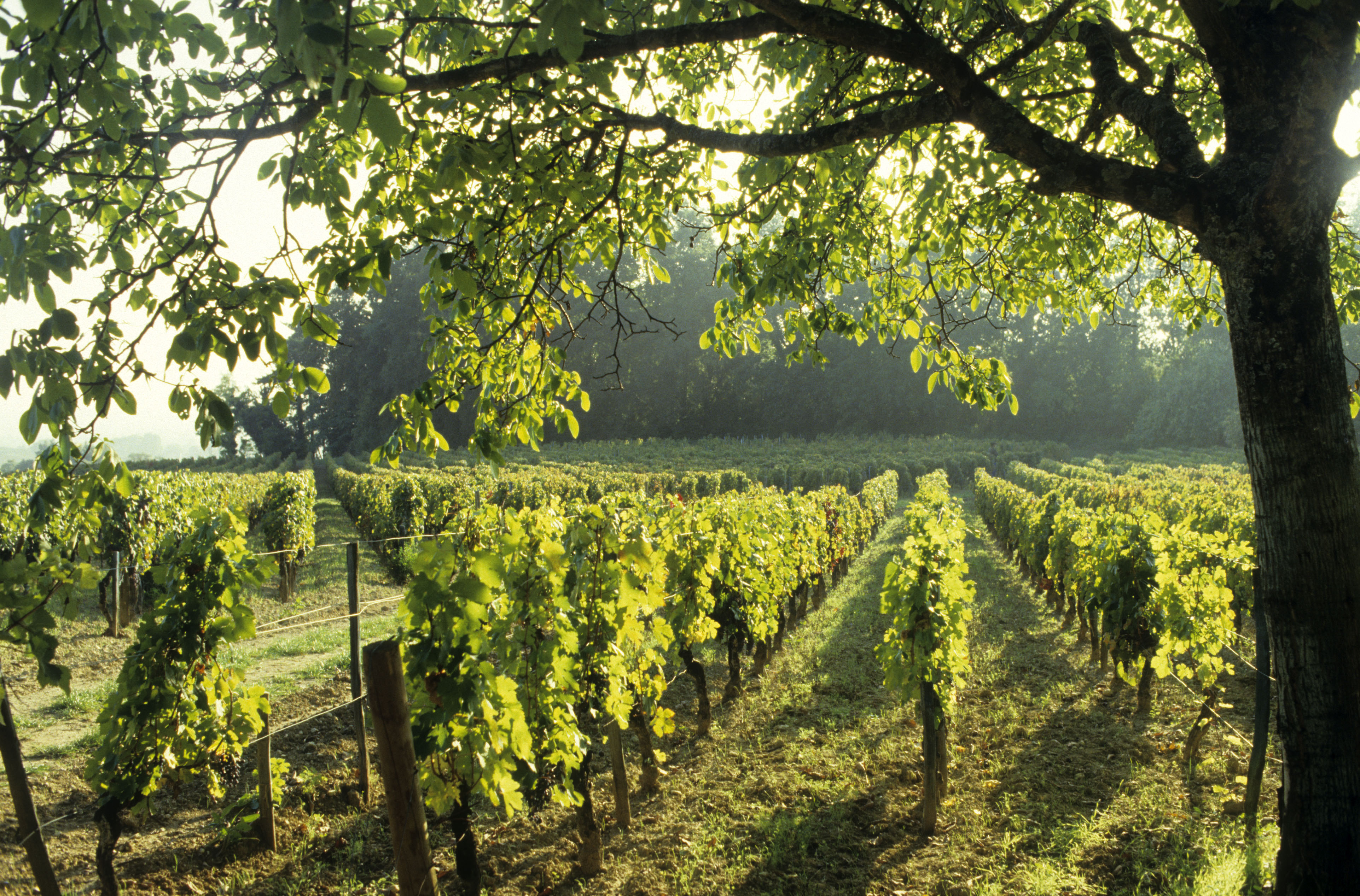 The History, Art, and Science of the Wine Bottle
<


How to pair Italian food with French wines
>