Traditions and modernity go together in Bordeaux

Everything old is new again. For centuries, the Bordeaux region has cultivated specific wine growing techniques rooted in family tradition but, fascinatingly, those historical precedents are now informing modern winemaking. 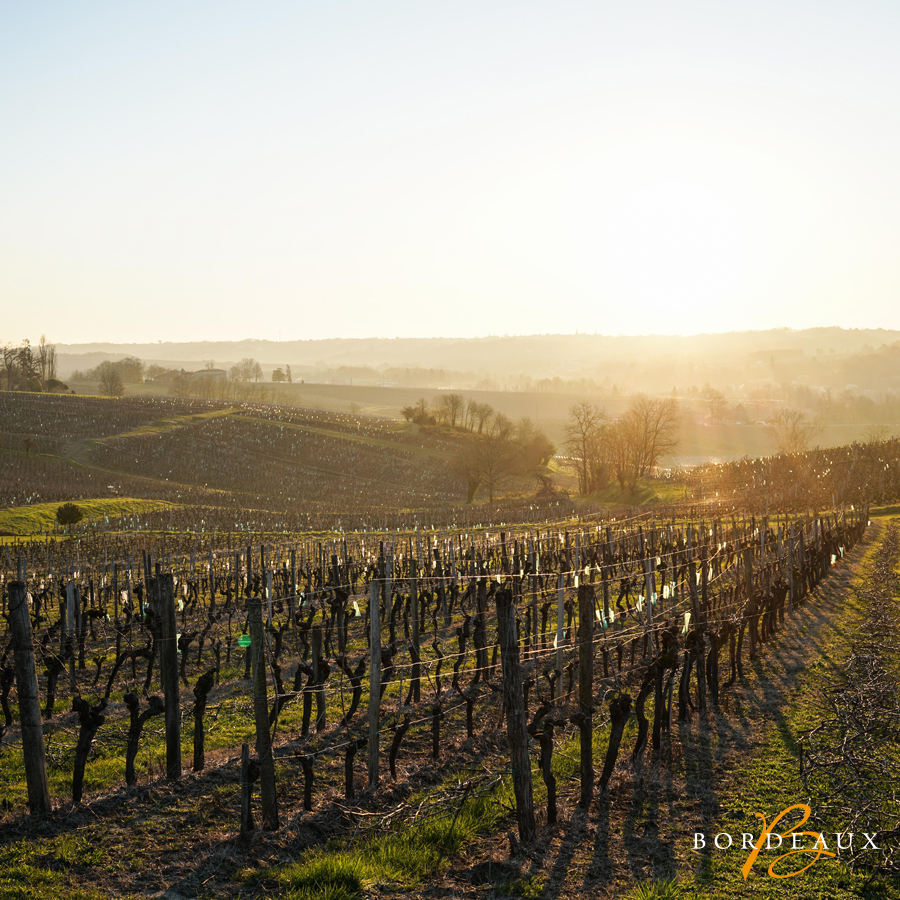 Take Amphorae for example: these ceramic vases used for carrying wine were used as early as the Neolithic period and reached peak usage during the height of the Roman empire. Considered the precursor to modern wine bottles, actual amphorae are being used by some winemakers today in order to bring out different tastes in their wines as they age. Similarly, wine barrels are still made by hand by experienced coopers using virtually the same blueprint that has been followed for hundreds of years. 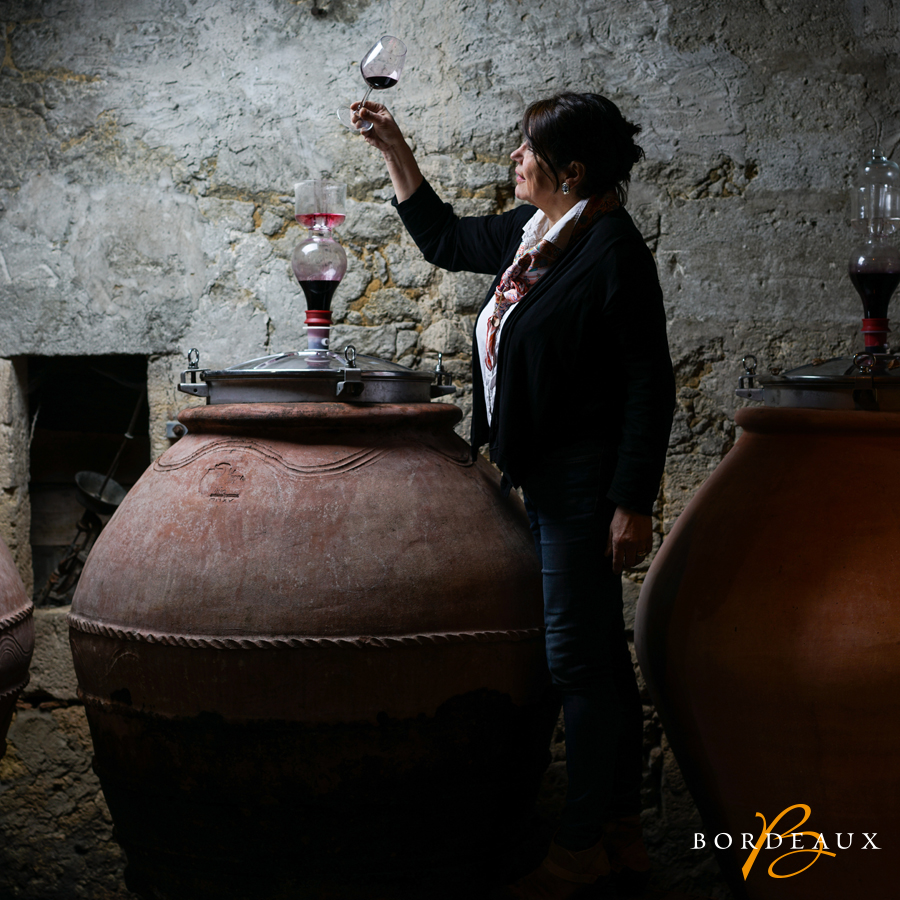 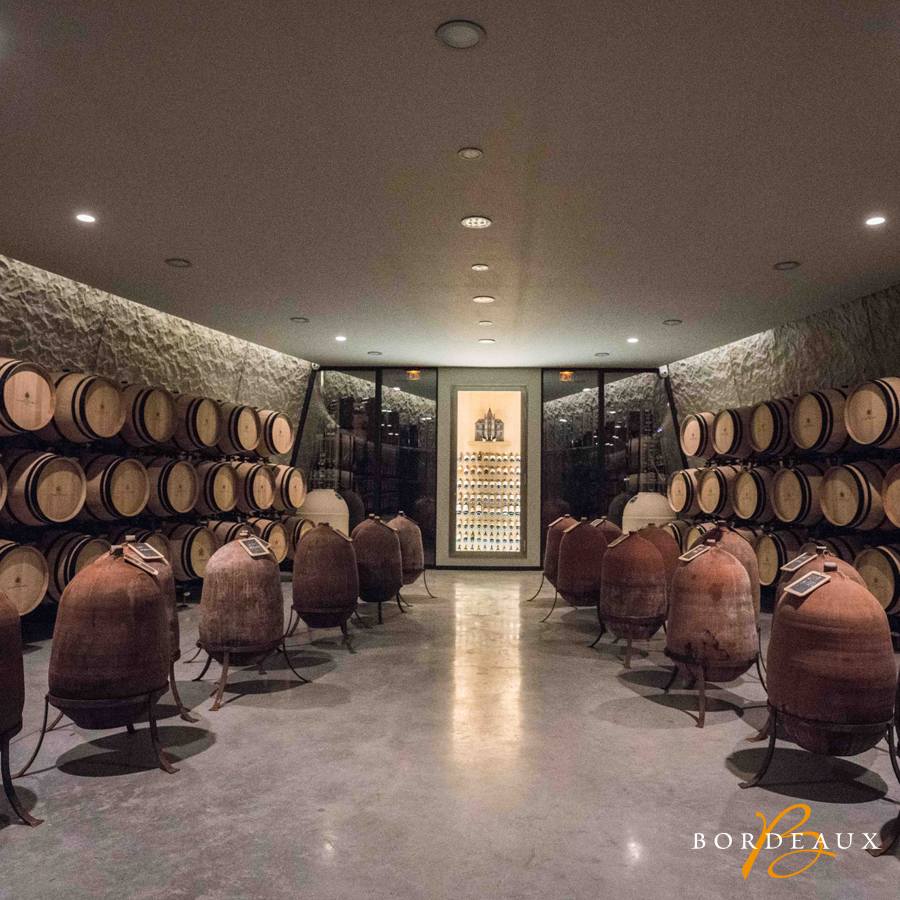 Yet, interestingly, at the same time that these historical storage methods are still widespread, Bordeaux wineries are using highly advanced temperature controls in their fermentation and storage facilities. Heat has a complex relationship with wine: without heat, there is no fermentation, but too much heat (even a degree or two) can destroy an entire cellar of wine before it’s even drinkable. Embracing modern techniques, some wineries have turned to a system based on a submarine technology called sono-densitometry that tracks their wine at a molecular level, providing incredibly precise information to keep temperatures controlled to avoid spoilage. 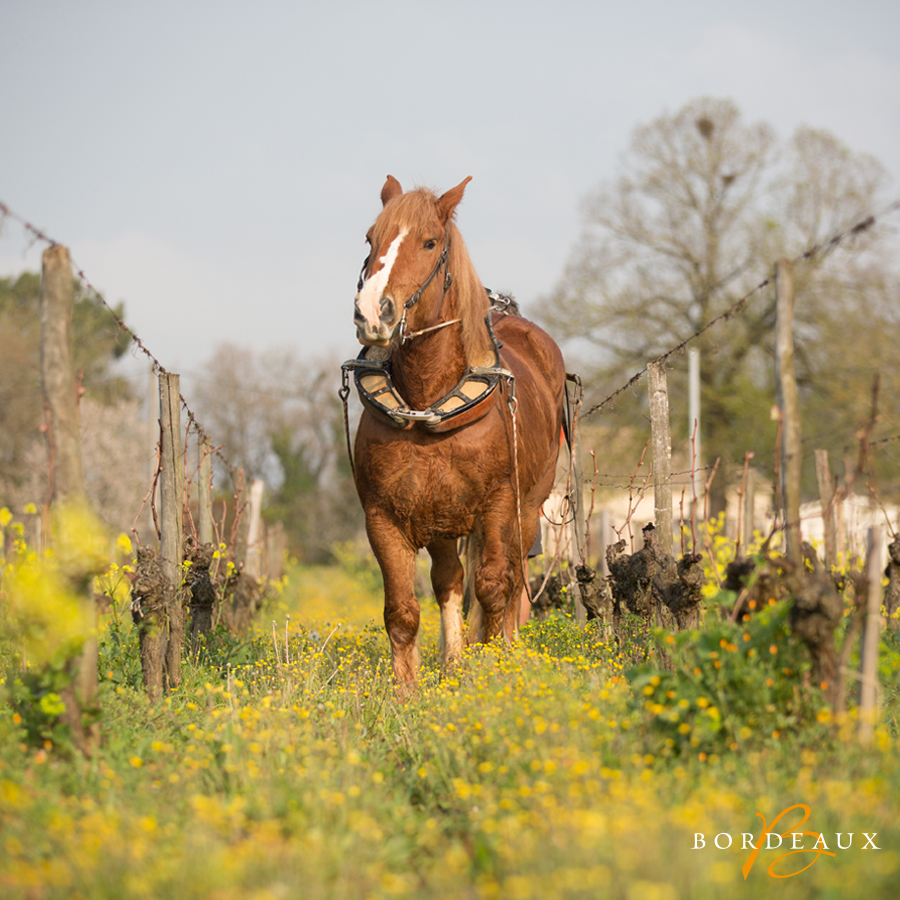 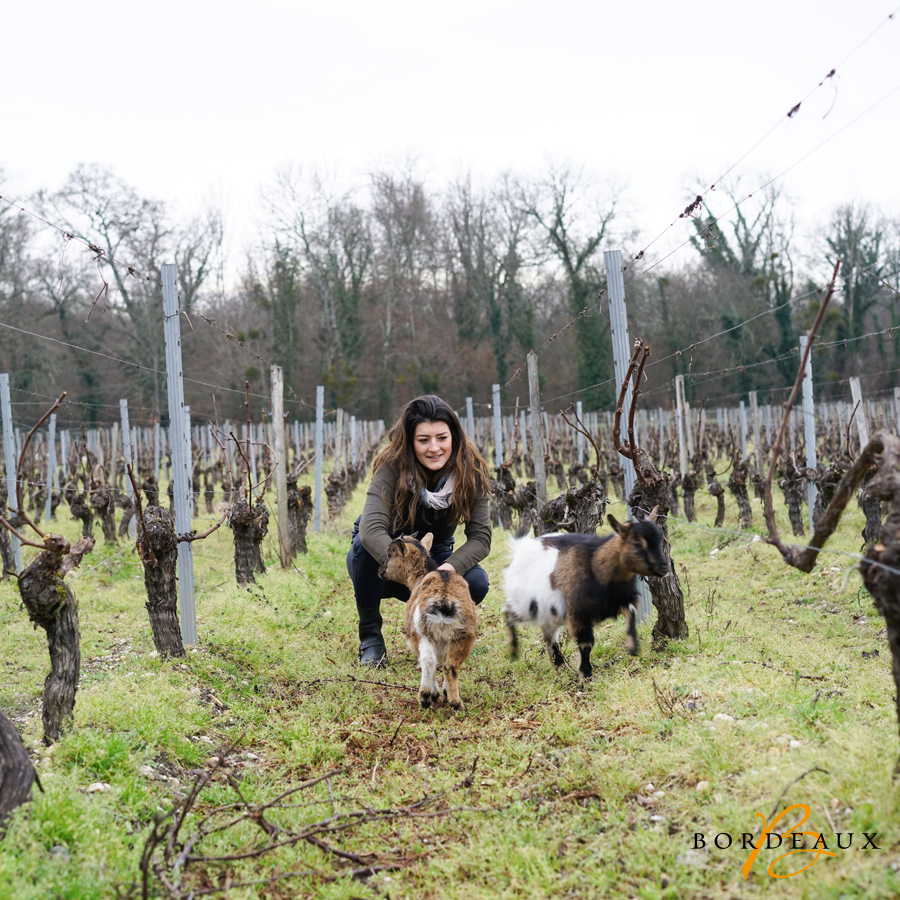 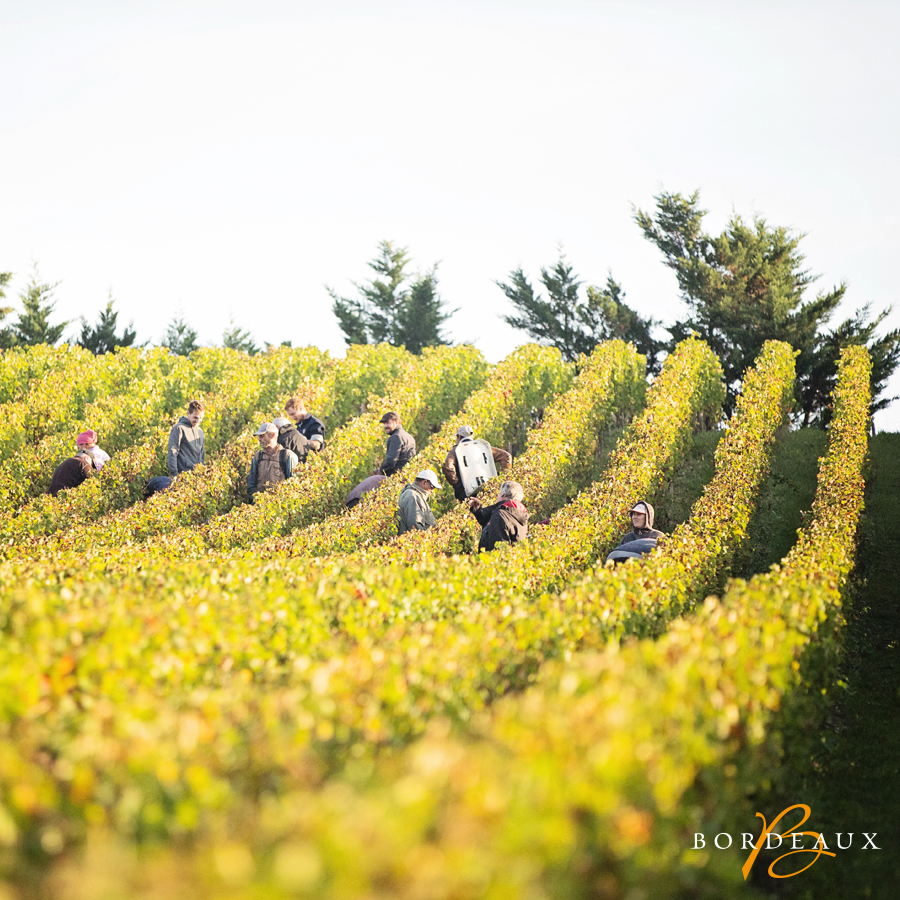 Horses and modern tractors can now be seen working side by side in the same vineyards. For many Bordeaux winegrowers, horses provide a natural means to prevent soil degradation. Decavaillonage, or inter-vine plowing, is an ancient biodynamic process in which horses gently loosen a vineyard’s soil in a more delicate fashion than a tractor possibly could. Yet, tractors till far more soil in a shorter length of time than any horse, so machine and animal often coexist in today’s vineyards. 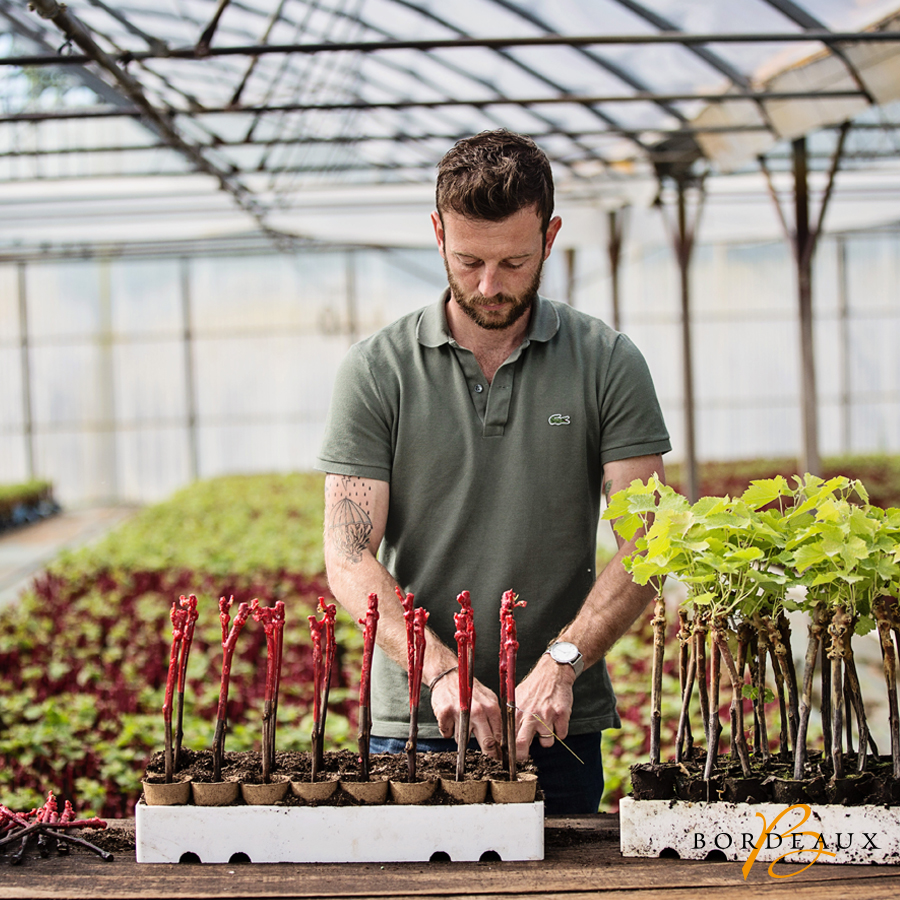 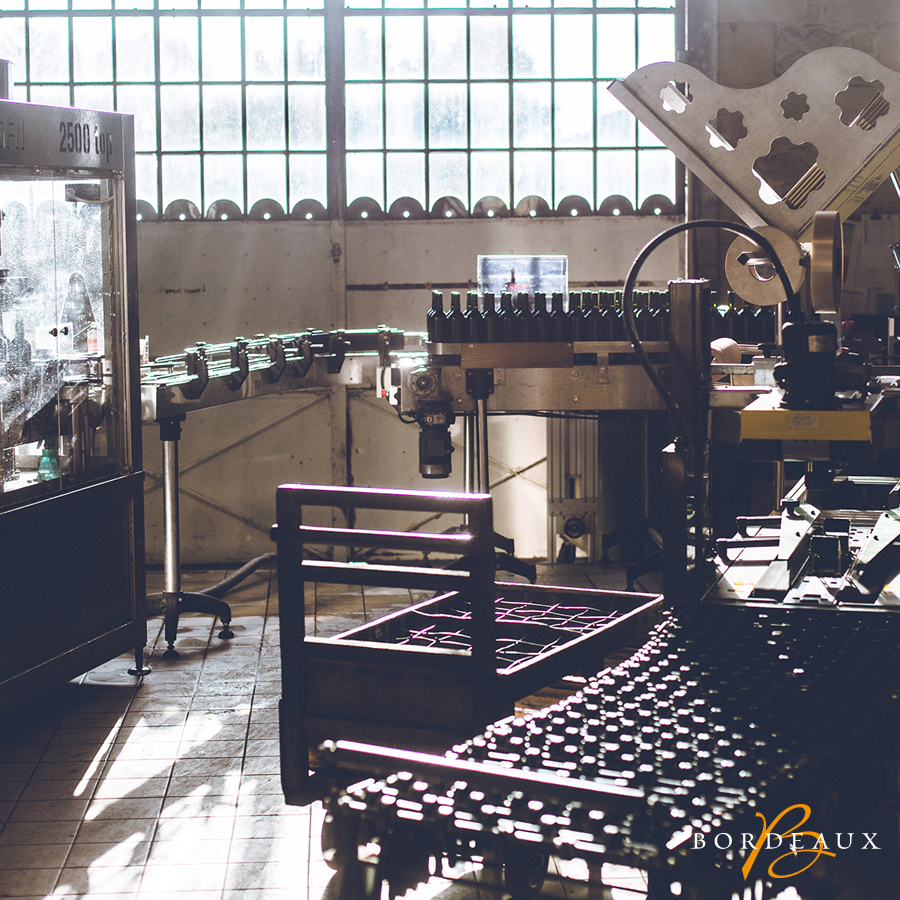 Similarly, even in Bordeaux vineyards where the entire winegrowing process is biodynamic and rooted in history, every single vine is a modern technological wonder. The reason is simple: ever since the Great French Wine Blight in the 1800s, when the phylloxera aphid (a type of pest that feeds on grapevines) decimated the vineyards of France, governments have prohibited the planting of European vines that have not been grafted onto phylloxera-resistant American rootstock. Thus, essentially every vineyard in Bordeaux grows their vines via a method called the Omega graft: a true marvel of science. 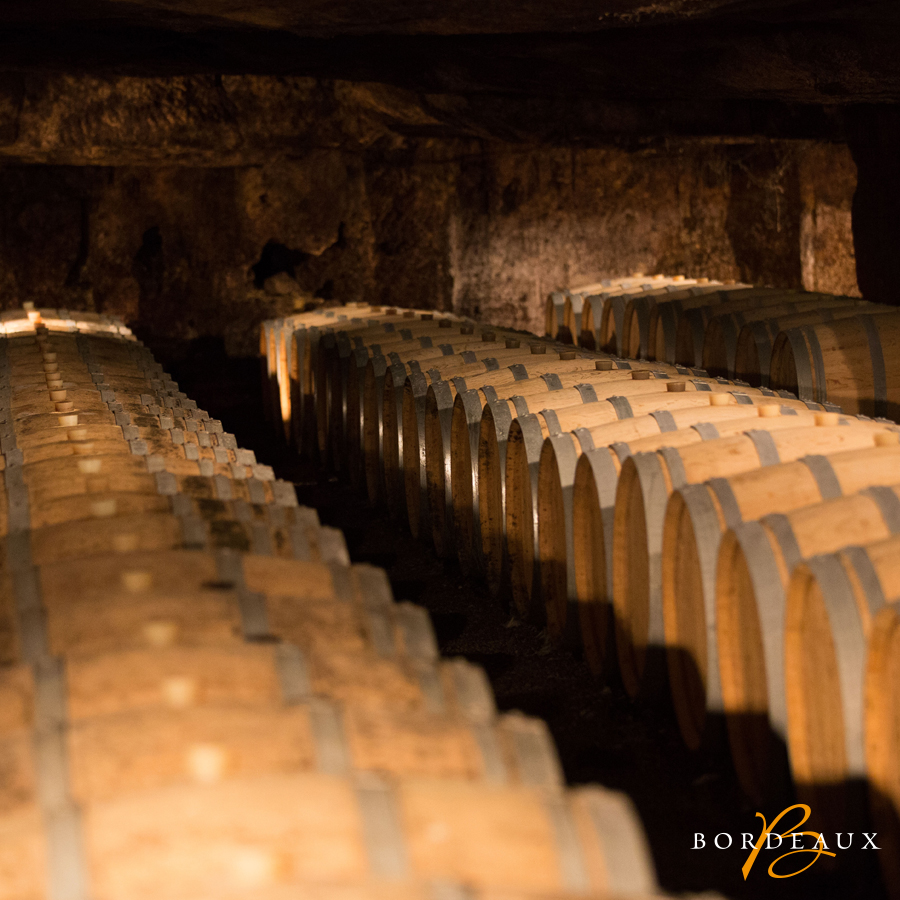 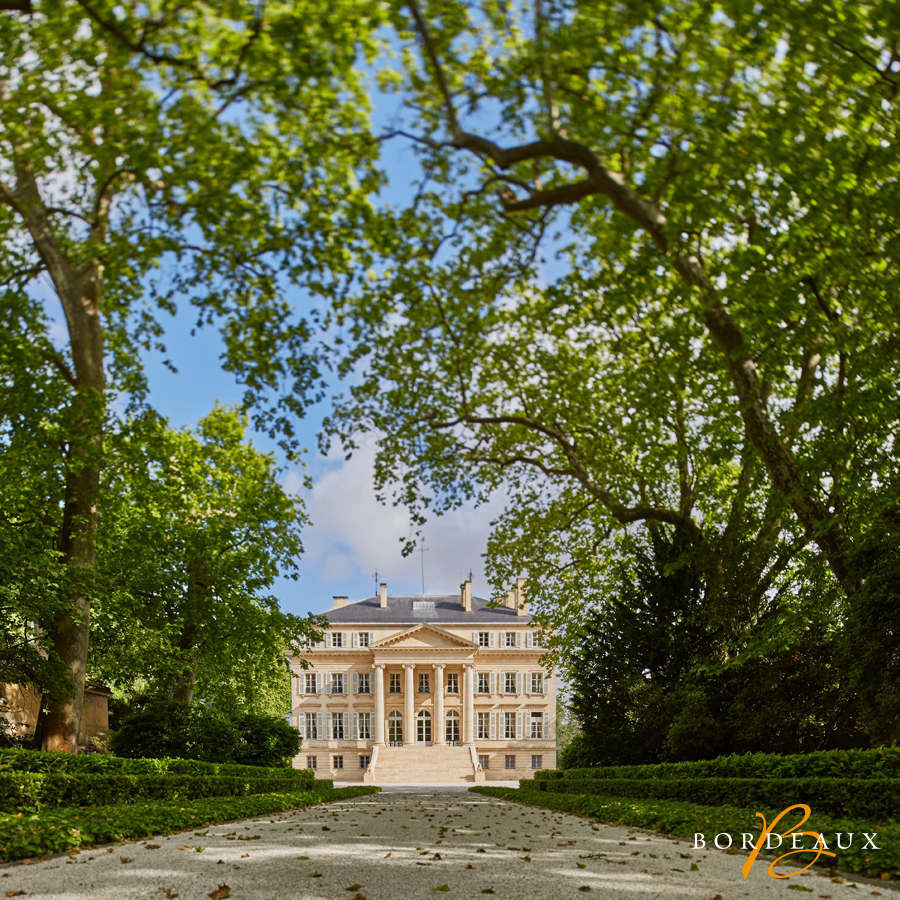 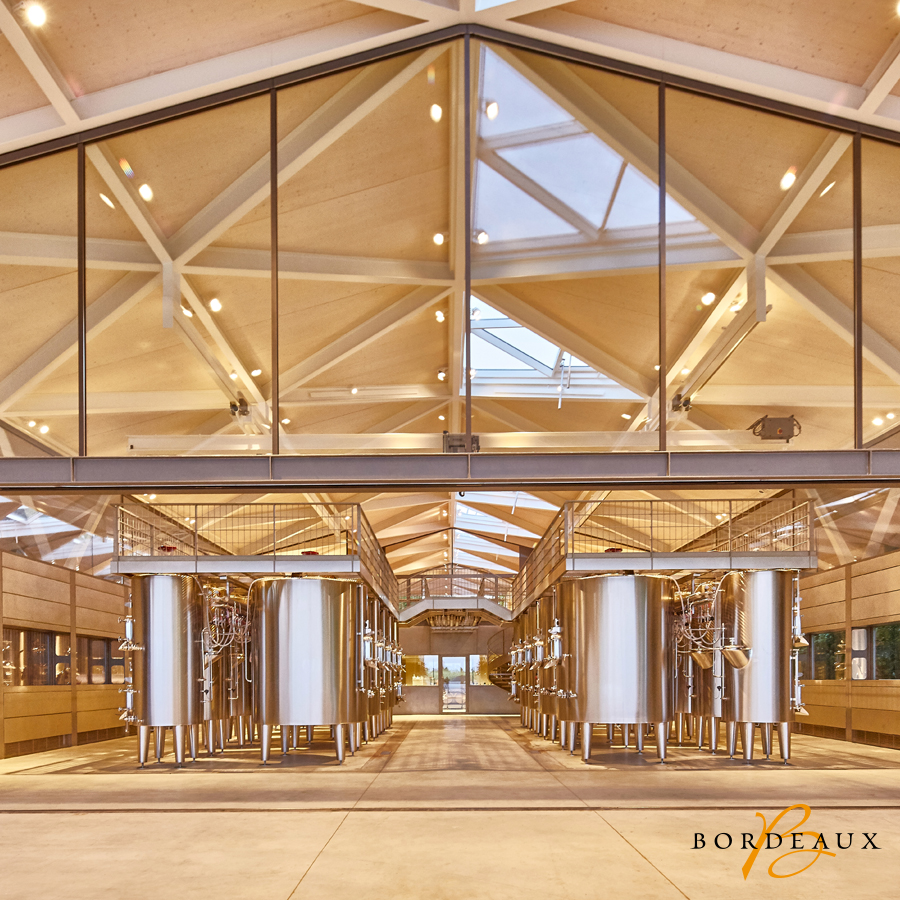 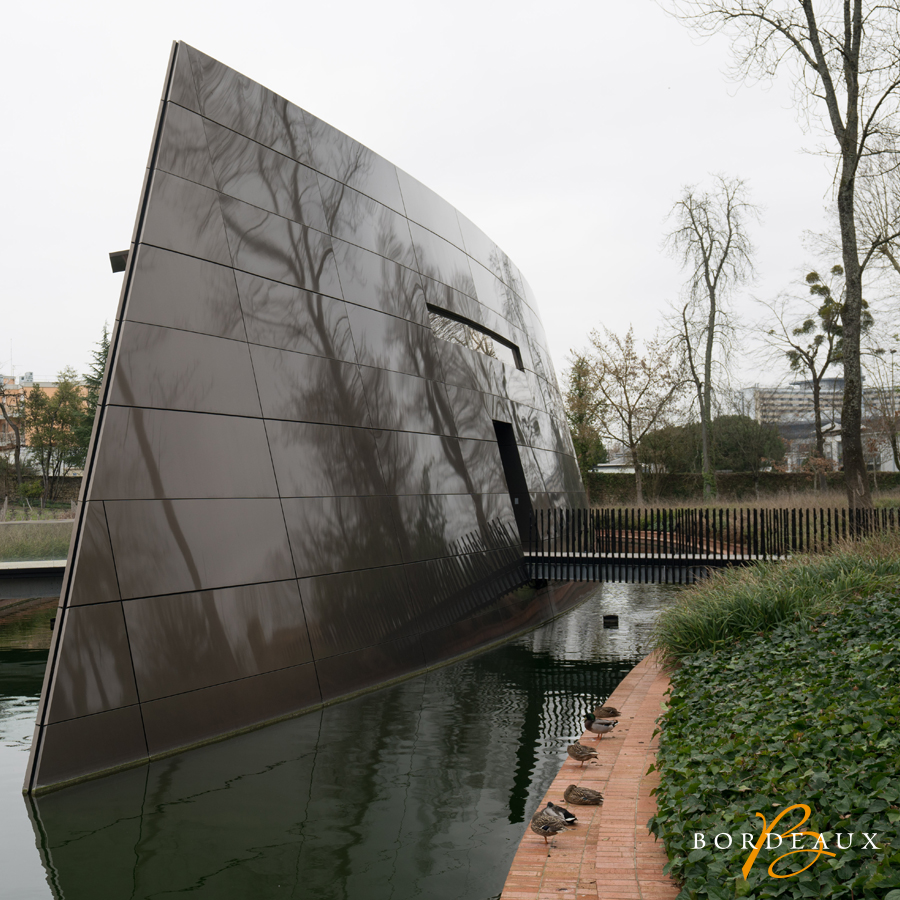 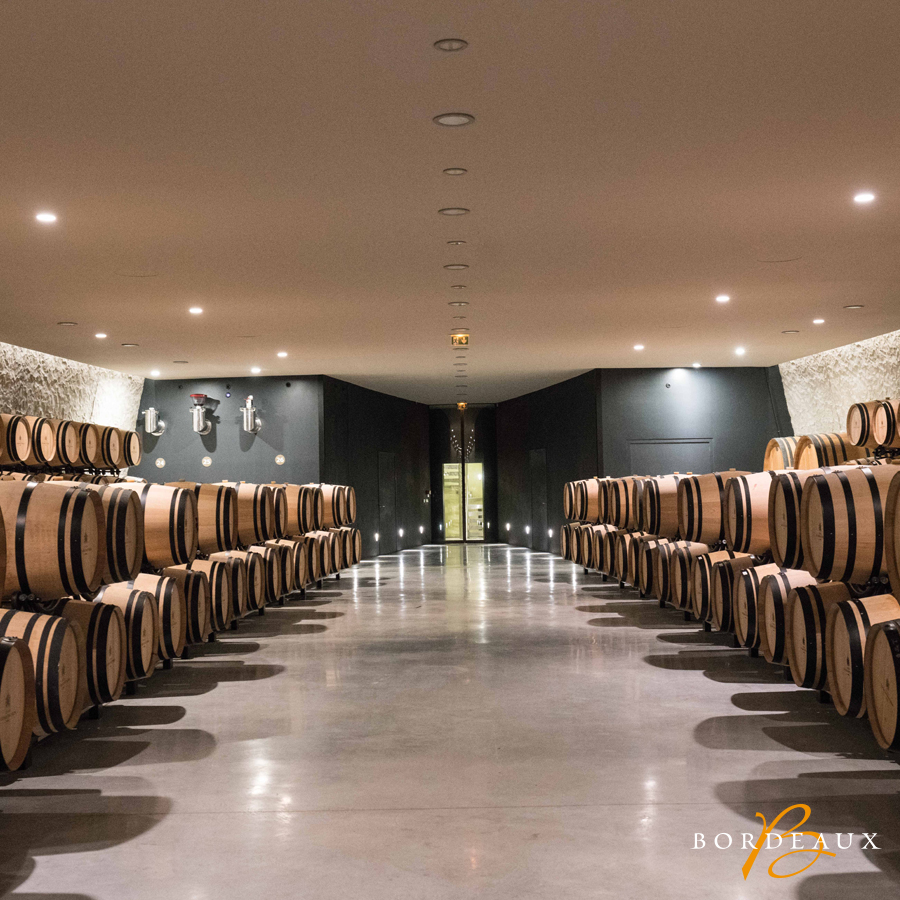 Even the architecture of Bordeaux wine estates is a mélange of venerable and state of the art. In chateaux across the region, many designs are based on historical traditions but, increasingly, winemakers are feeling the freedom to experiment with cutting-edge architecture: modern-day cellars and tasting rooms are just as likely to look like something out of a Bond film or a Silicon Valley tech startup as they are a dusty vault full of barrels.

In the end, of course, no matter what sort of cutting-edge technology you’re utilizing in the viticulture, fermentation, or design processes, you still need to taste the wine yourself to know if it’s good or not. 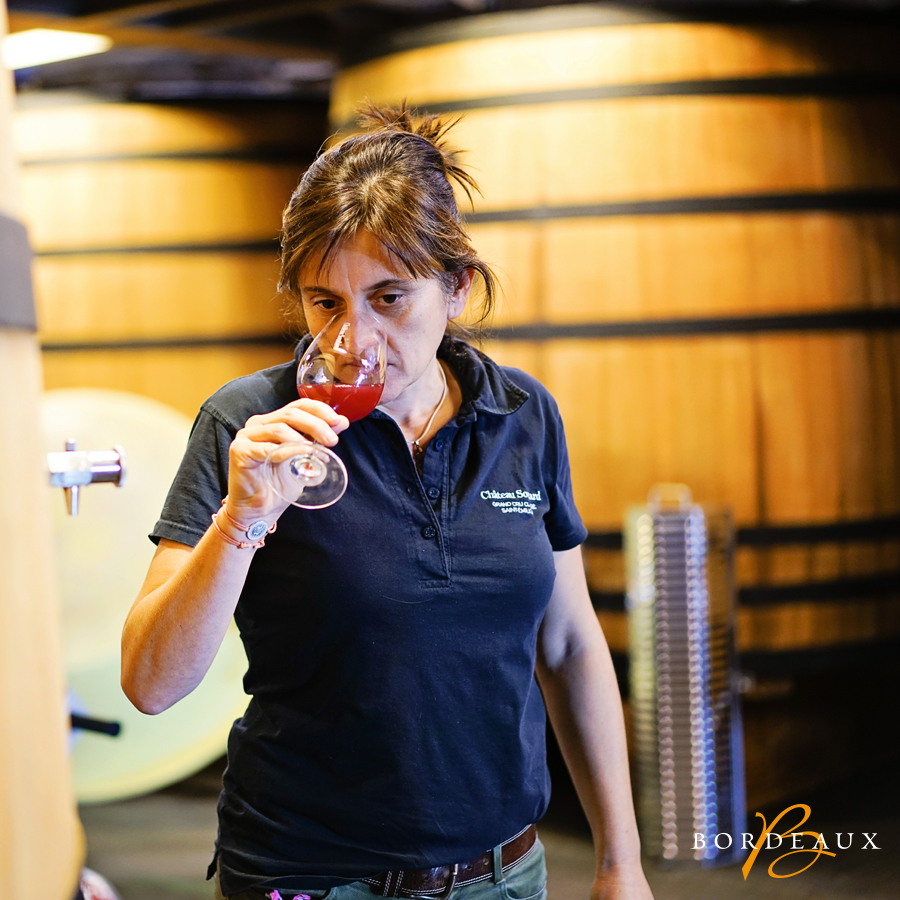 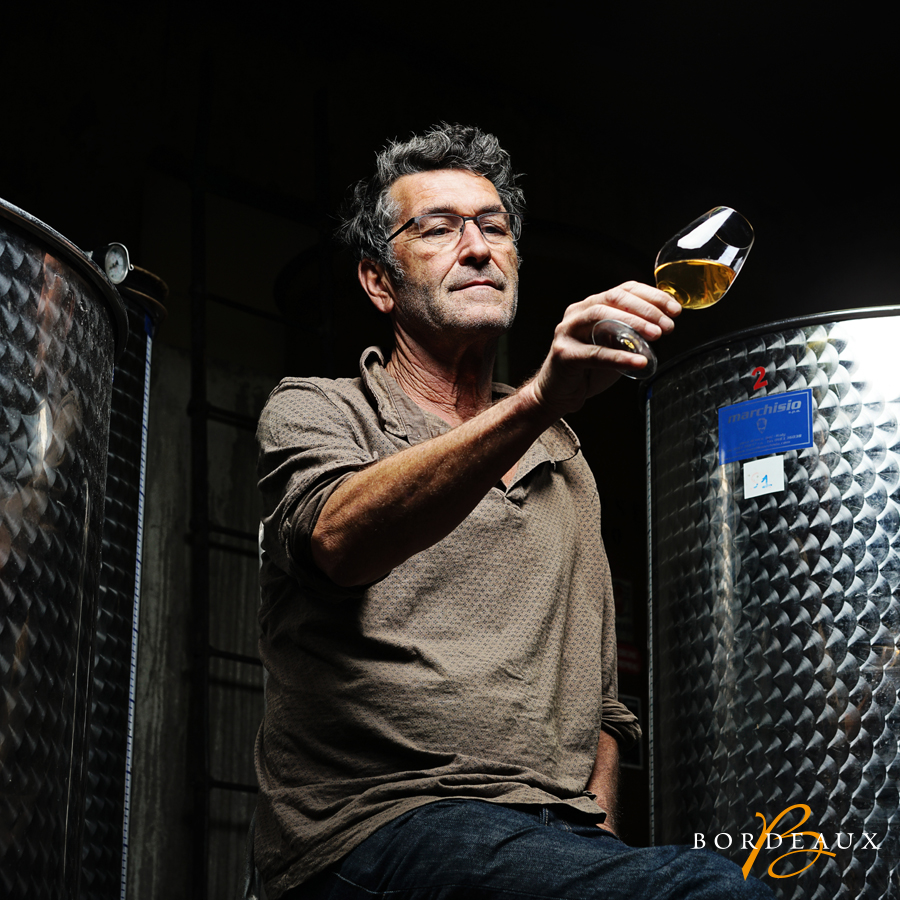 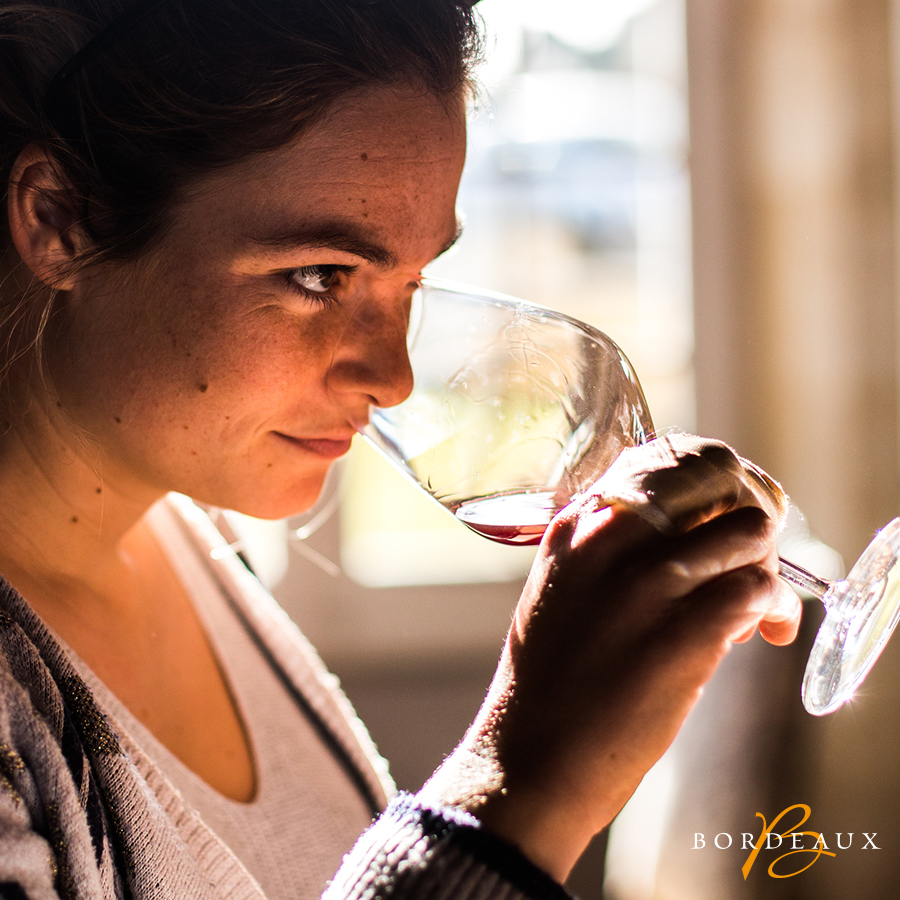 Which kind of Bordeaux wine best suits your astrological sign?
<

Cooking a Cozy Dinner with Bordeaux