Delicious, affordable bubbly! The various types of Crémant de Bordeaux, how they’re made, and what to eat with them !

The same grape varieties that we know so well from still Bordeaux wines also dominate crémant production in the region: Merlot and Cabernet Sauvignon (with lesser quantities of Cabernet Franc, Malbec, Petit Verdot, and even Carmenère) for sparkling rosés, and Sauvignon Blanc, Sémillon, and Muscadelle for sparkling whites.

The Crémant de Bordeaux appellation encompasses more than five hundred different vineyards, making it one of the largest in France in terms of geographical area, yet production of sparkling wines has historically been low. Recently, however, we’re happy to report that it’s been increasing to keep up with newfound demand, especially for sparkling Bordeaux rosés.

Crémant de Bordeaux is one of eight French crémants (French for “creamy”) that are made using traditional fermentation methods in a very similar fashion to Champagne. All the grapes used in a sparkling wine must be picked by hand and the wine aged for a minimum of twelve months to qualify as Crémant de Bordeaux. For maximum enjoyment, we recommend drinking Crémant de Bordeaux wines between one and five years after they’re bottled.

If you were to drink it on its own, the base wine used for Crémant de Bordeaux would taste significantly less sweet than a still white or rosé wine, because grapes for sparkling wines are picked much earlier than—up to multiple weeks before—grapes for non-sparkling wines. Furthermore, depending on the type of crémant, varying amounts of sugar will be added later in the winemaking process, sweetening the end product.

After a base wine is made, the first step in the Crémant process is called liqueur di tirage, which describes when additional sugar and yeast are added to wine in a closed environment. After that crucial addition, the wine is bottled and sealed not with corks but with crown caps, which are better known in the US for sealing beer bottles. As the sugars are consumed by the yeast, carbon dioxide is released and, having nowhere to escape, it increases the pressure within the bottle and carbonates the wine. This is the integral step in the methode traditionelle process: secondary fermentation within the bottle.

Lees are dead yeast particles that like to clump together at the bottom of a wine bottle. Wine that is aged sur lees (literally “on the lees”) is generally considered to have a richer taste, so crémant producers want lees in the bottle while they’re making and aging sparkling wine, but not when they sell the bubbly (since deposits of lees look like…well, gunk). To deal with this quandary, winemakers use a process called riddling in which wine bottles are stored so that the cork is pointed downward and each bottle is rotated slightly each day, essentially collecting the lees in the smallest possible area in the neck of the bottle.

Next comes disgorgement: a somewhat frightening term that describes the process of removing all that gunk from the bottle. At this point, the lees have settled near the cork and winemakers can carefully freeze the necks of their wine bottles. When the crown caps are removed, a frozen nubbin of lees will pop out of each bottle on its own accord, leaving behind clean, clear sparkling wine. 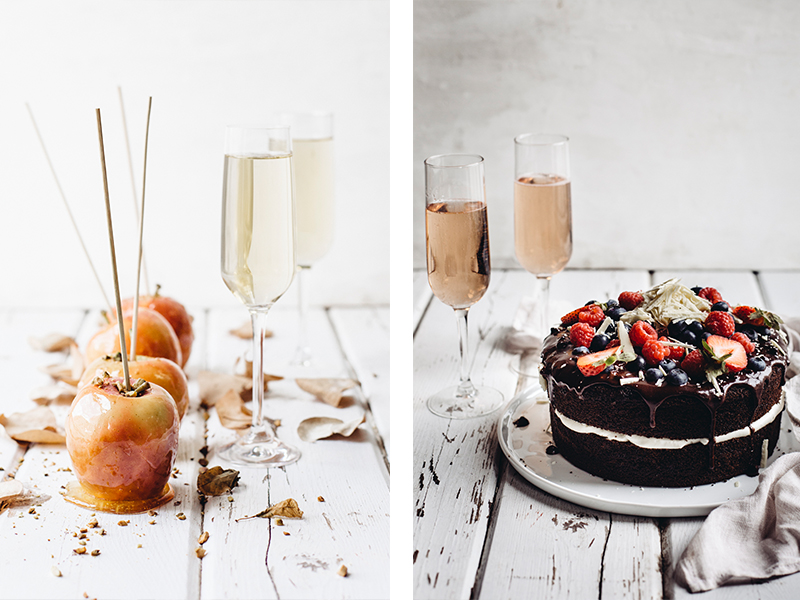 The bottles must then be refilled with a small amount of base wine (sometimes small amounts of other liquids—such as brandy—are added at this point as well) to replace the volume vacated by the frozen lees, as well as a certain amount of sugar, which varies depending on the type of crémant that’s being made. This final step in the process is often called dosage, but sometimes the fancy term liqueur d’expédition is used instead. After the dosage process is complete, the bottles are quickly sealed again, this time with traditional champagne corks.

Fine examples of Crémant de Bordeaux are known for their tight, persistent bubbles, understandably lauded as a signature of all methode traditionelle wines. Sparkling wines made with other techniques such as the Charmat process–in which secondary fermentation takes place not in the bottle but in a large, closed pressure tank–do not exhibit the same quality of effervescence.

There is a wide range of Crémant de Bordeaux wines, from dry, to semi-dry, to out-and-out sweet, but many tend to exhibit aromas and tastes that people describe as reminiscent of nuts and honey. Crémant de Bordeaux whites utilize a mix of grapes including Sémillon, which allows for more minerally flavors and grassy, floral aromas than what you’d expect to find in Champagne.

When it comes to food pairings, we recommend popping a bottle of Crémant de Bordeaux to partner with lighter desserts centered around nuts, honey, fruits, or biscuits. For example, they’re great with strawberry shortcake or Tiramisu. Crémants are also great with certain savory foods including oysters, shrimp and avocado dishes, and most fish so, if you’re planning a sushi or seafood feast, keep those bubbles flowing! 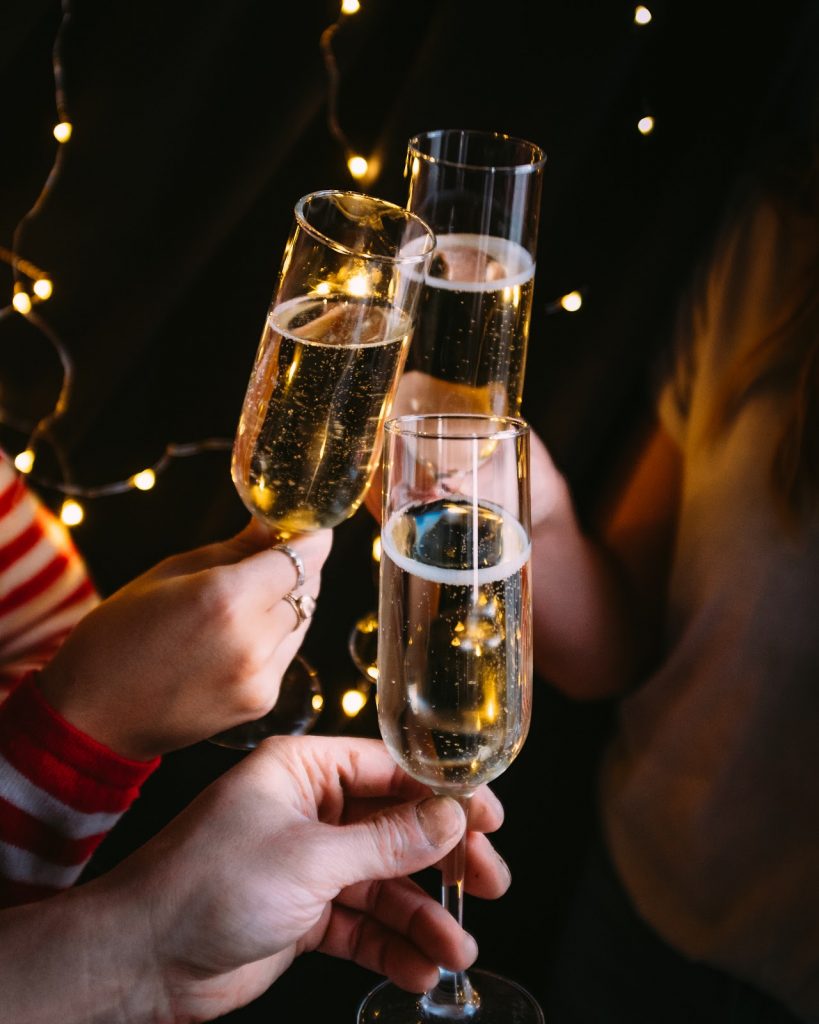 Bordeaux in Your City: Fan Favorites